END_OF_DOCUMENT_TOKEN_TO_BE_REPLACED

GETTING HIS MOTORFIX: Midnight Mechanics at YZ Circuit 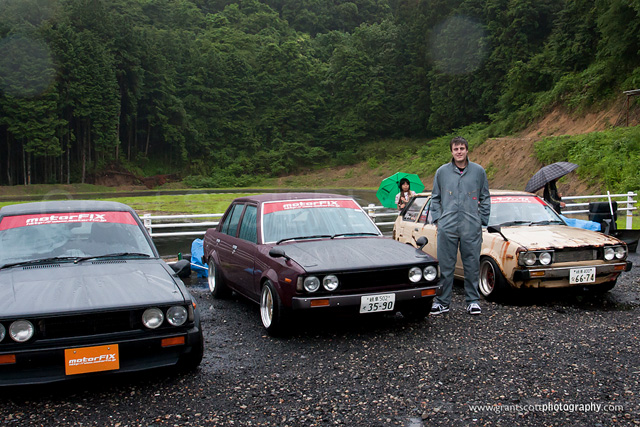 A couple of weeks ago, I met up with Grant from Queensland’s Midnight Mechanics and his girlfriend here in Tokyo. About a day later though, he was down in Gifu, visiting a MotorFix track day at YZ Circuit East!

Some of you may be familiar with Grant’s red AE71,  so you can probably understand why he made the trip down there to see their new 1uZ-powered Corolla and go for a few rides in it.

Luckily, Grant is pretty handy with a camera too, so click here to read the article on the Midnight Mechanics site.