EDIT: I received an email from someone involved requesting the video be taken down due to some legal issues, so my apologies, it’s down for the moment.

END_OF_DOCUMENT_TOKEN_TO_BE_REPLACED 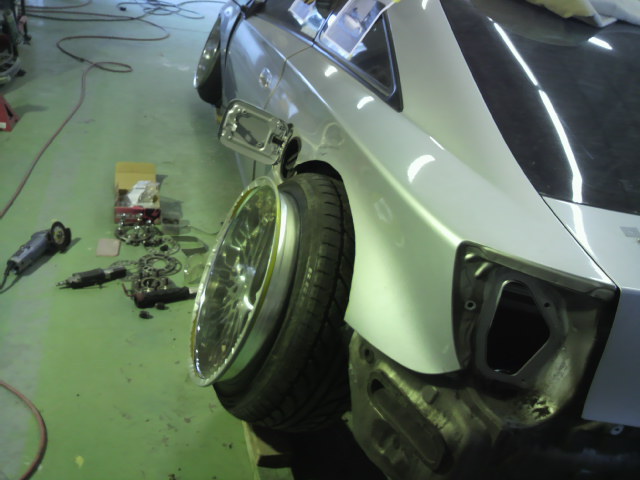