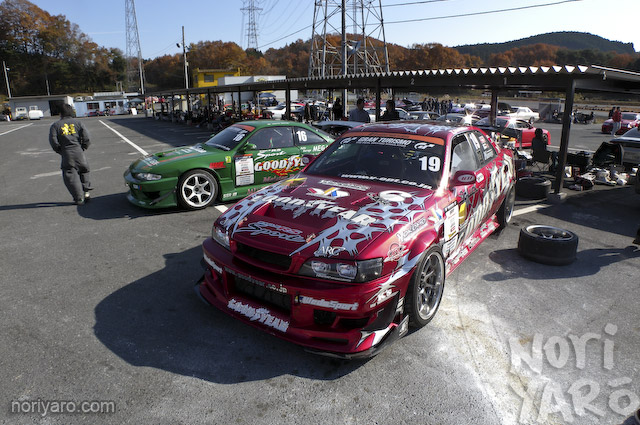 END_OF_DOCUMENT_TOKEN_TO_BE_REPLACED

Here’s something that has probably puzzled car fans for years. Why do Japanese people make that vee motion on videos and in photos? Here’s why: END_OF_DOCUMENT_TOKEN_TO_BE_REPLACED