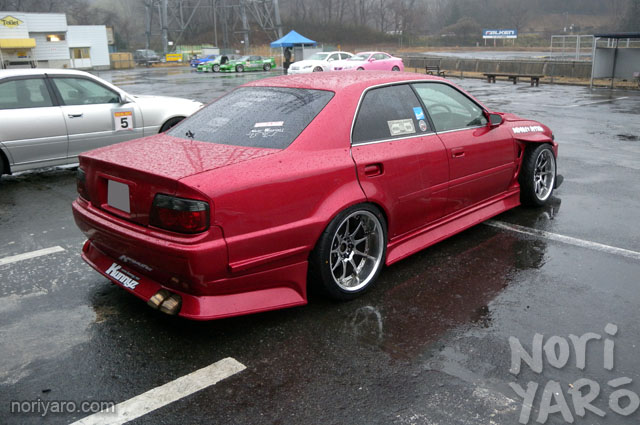 Kunny was there in his new street Chaser. For some reason, it doesn’t look as sexy in this photo as it does in real life. 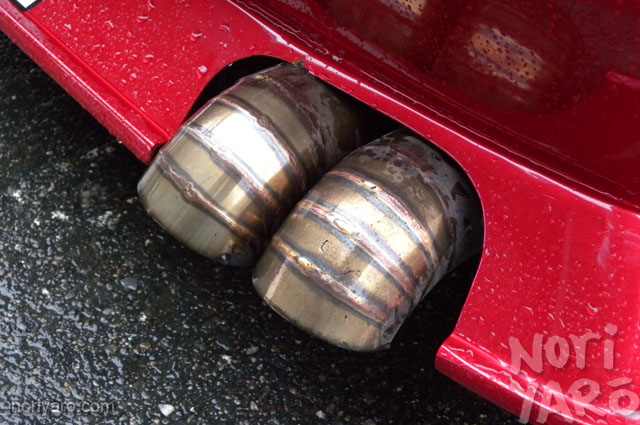 I love lobsterback dumps. Maybe I should make some up for my car. 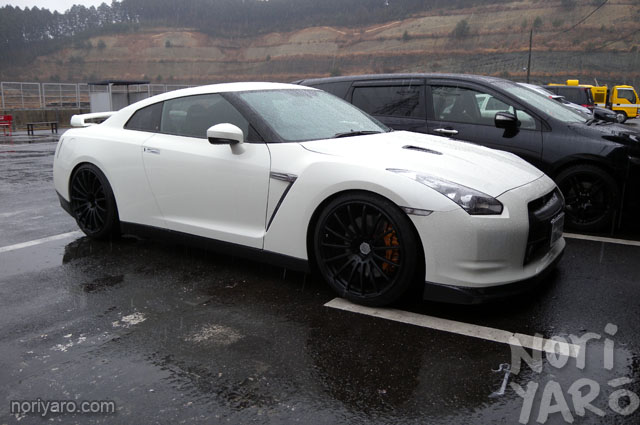 NOB’s personal R35 on AVS. Damn, it feels good to be a gangster Super GT driver.