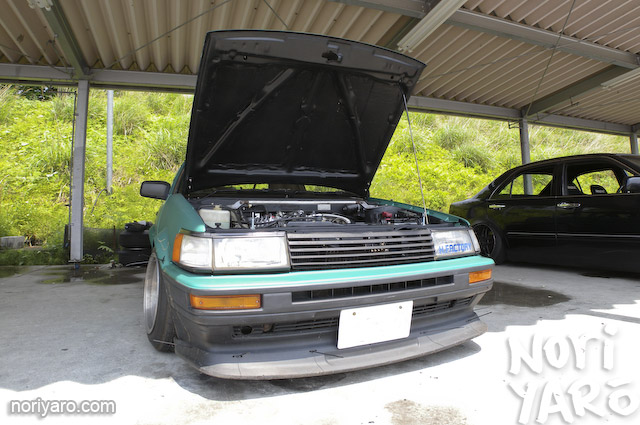 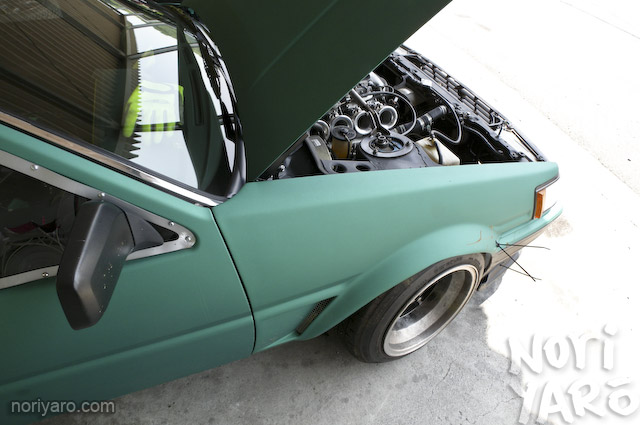 Goto-san’s new AE86 is much cleaner than his last one, but that doesn’t mean he’s made this one look pretty. 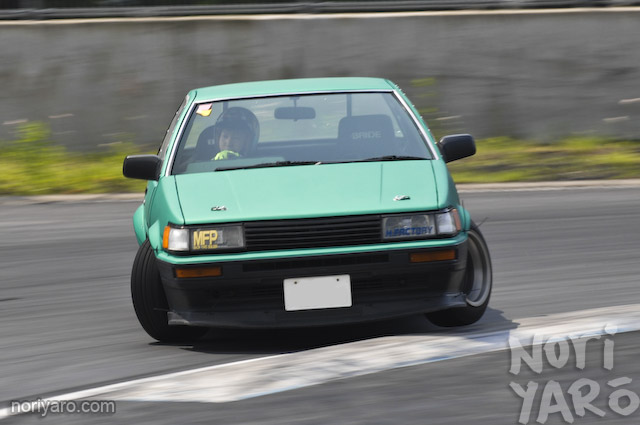 No cut knuckles, turbos, flashy paint jobs and bodykits or any of that nonsense. 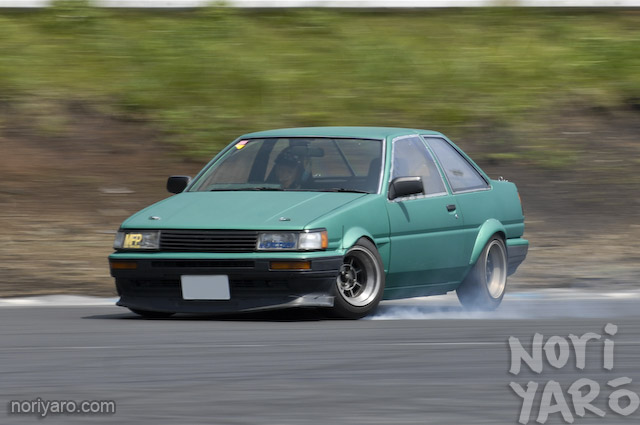 I was going to do a proper shoot of it, but had to leave this event early. Next time then.