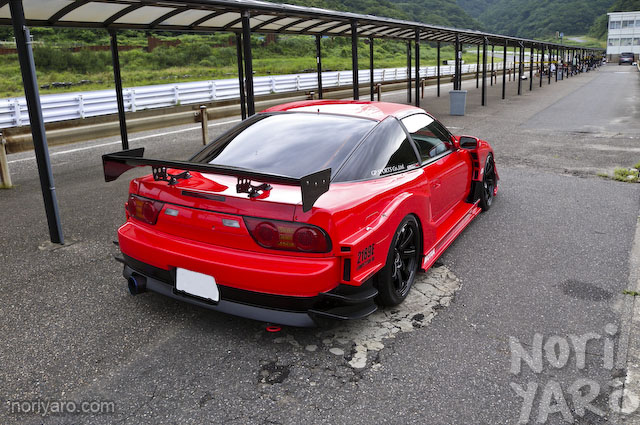 The G-Sonic Evolution kit is…not the best look for a 180SX. GT-style? Really? You could drop about one-tenth the cost of this kit on any number of other brands and get a far better result.

At least you can’t see the exterior from the inside. 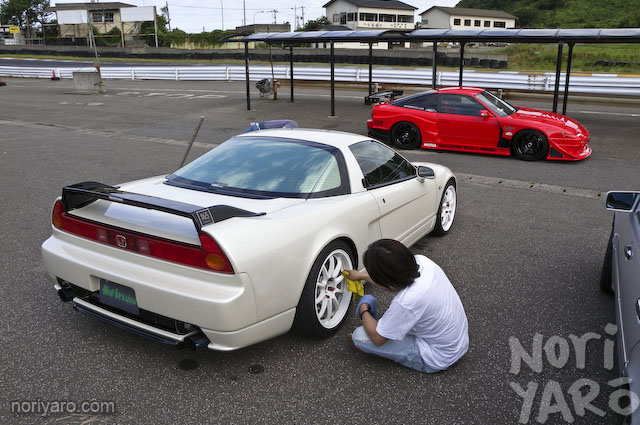 This is Keiichi Tsuchiya’s agent, so of course he made sure that the boss’s car was always looking clean. 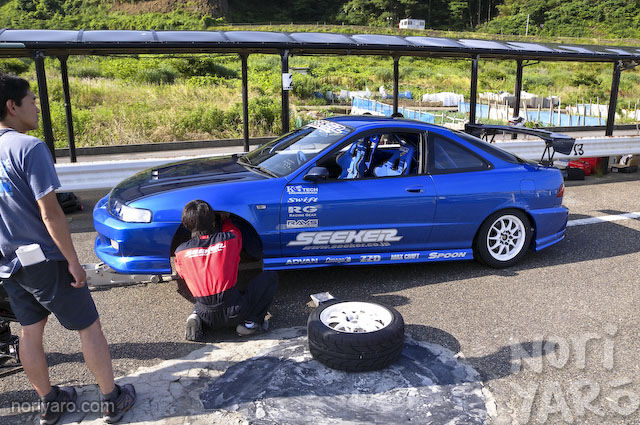 Seeker DC2 Integra having some suspension adjustments made. 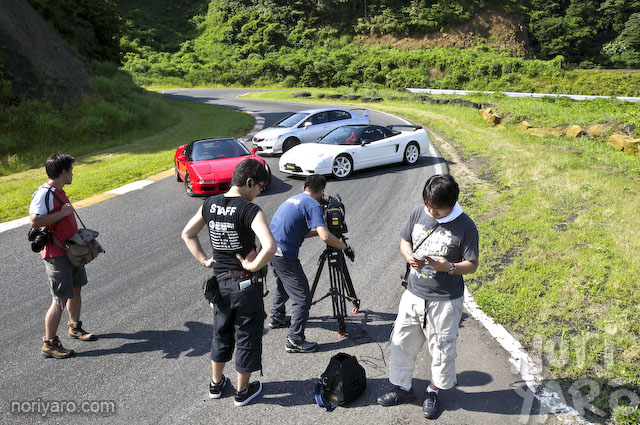 Here’s how it looks behind the scenes… 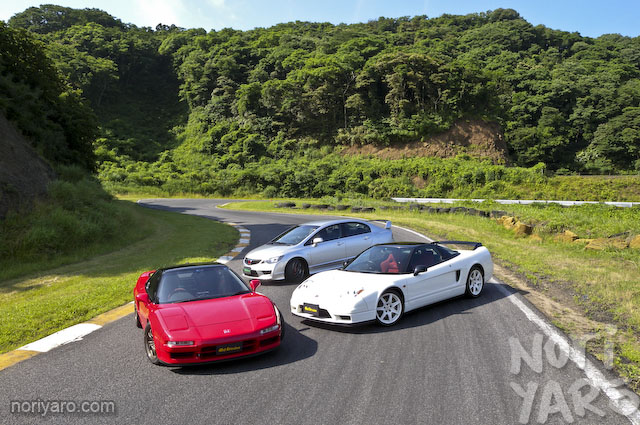 …and here’s what you see on the video! 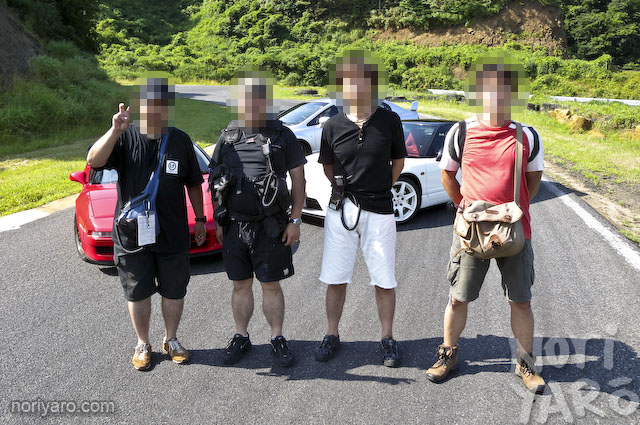 Here’s some of the crew standing in for the cameramen to frame their shot. Their faces have been obscured for your protection! 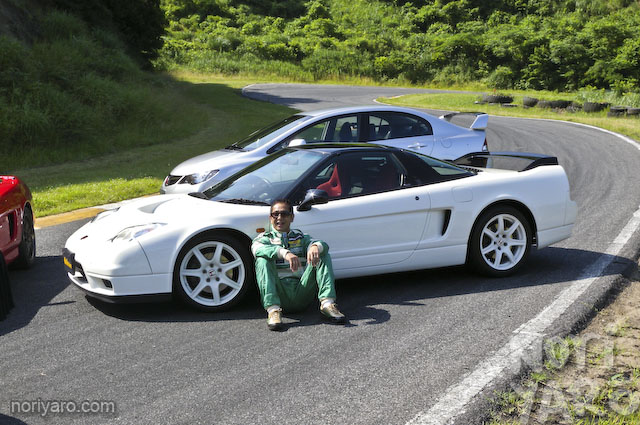 Damn it feels good to be a gangster. 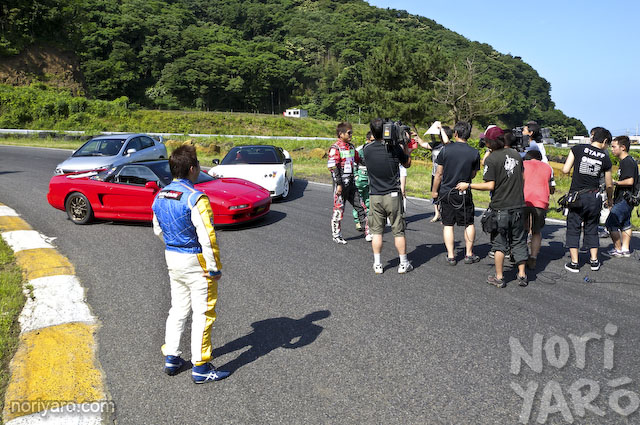 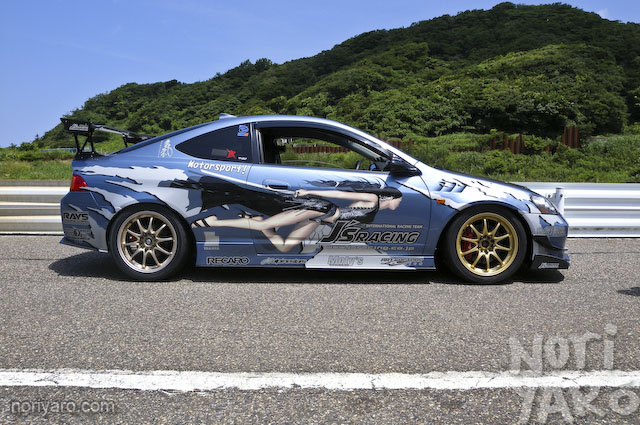 J’s Racing are still keeping up with their extreme spocom-style vinyl graphics.

The “fun potential” in this pic is pretty high. 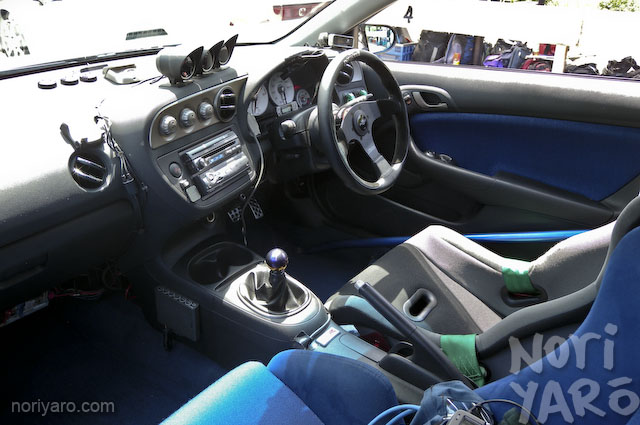 Same goes for this one.

Tsuchiya doing the tuner segment intro. Notice that the tallest person in this shot is the race queen! 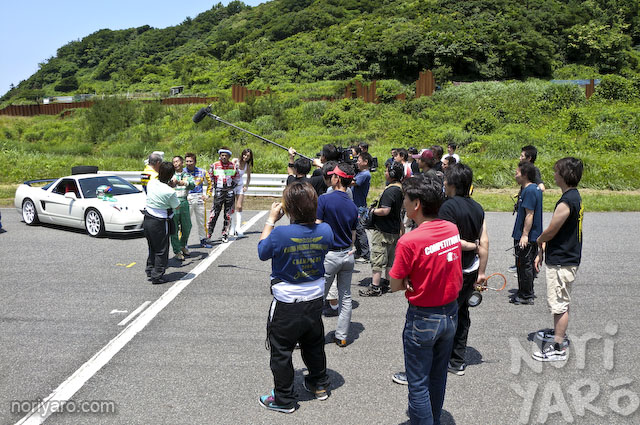 Spoon’s Ichishima was there to talk about his life with Honda’s Type-R. 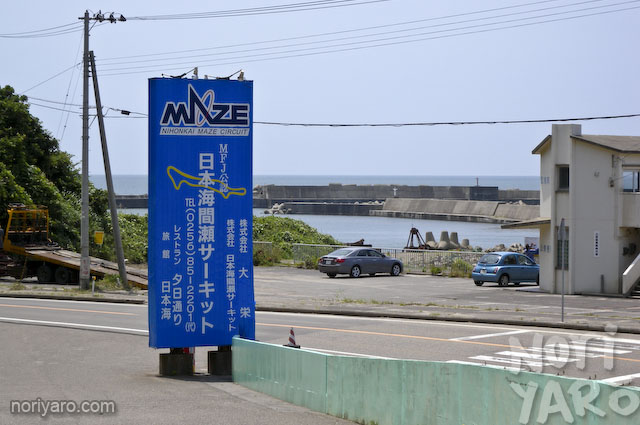 Let’s just take a quick look outside the gates of Maze Circuit. 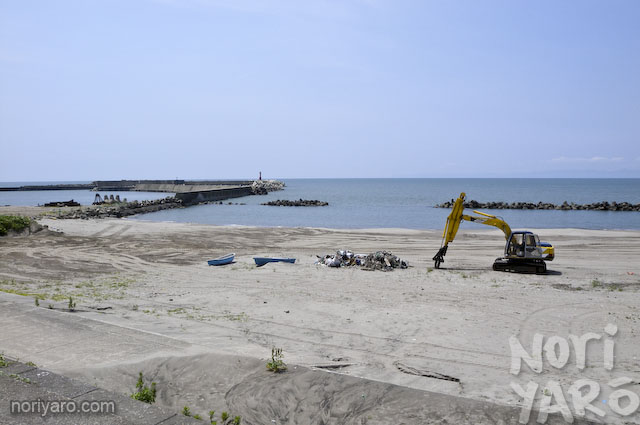 The full name of the track is “Nihonkai Maze Circuit”, and “Nihonkai” means “sea of Japan”. It’s literally next to the beach. 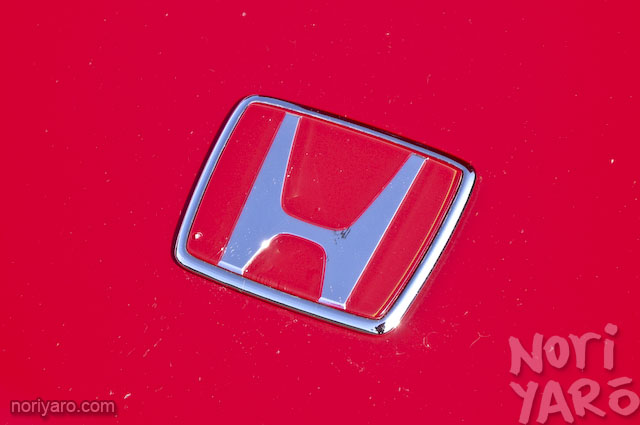 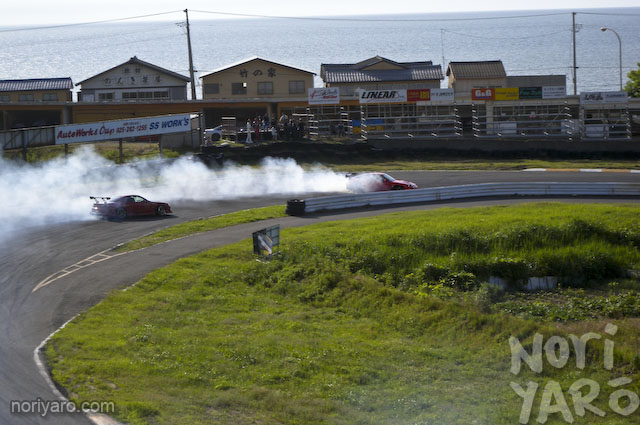 Unfortunately, I wasn’t able to get a good look at the drifting segment.

If you’re interested in the video that was shot on the day, here’s a preview.