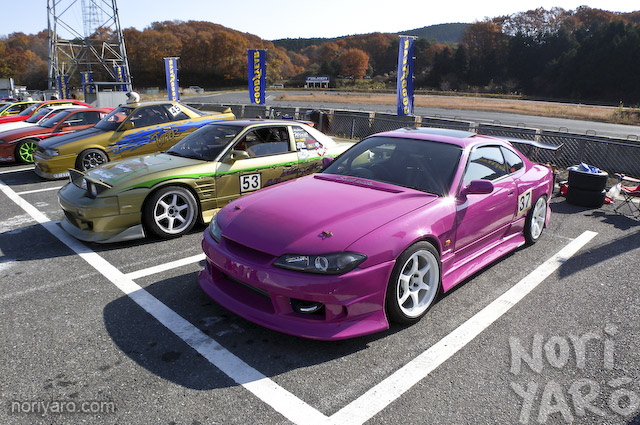 Goodyear Tyres’ Gurachan D events (see this previous post for coverage of the last event) are one of the many gateways on the path to D1GP. The most progressive way into D1 these days is to do well in the D1SL series first, but to get a licence to compete in that, you have to either score 30 points in a season of D1SL Regional first, or place at an event like Gurachan D.

For that reason, and also because competitions are fun, I decided to enter this time around.

Of course, I took a few photos around the pits between runs. 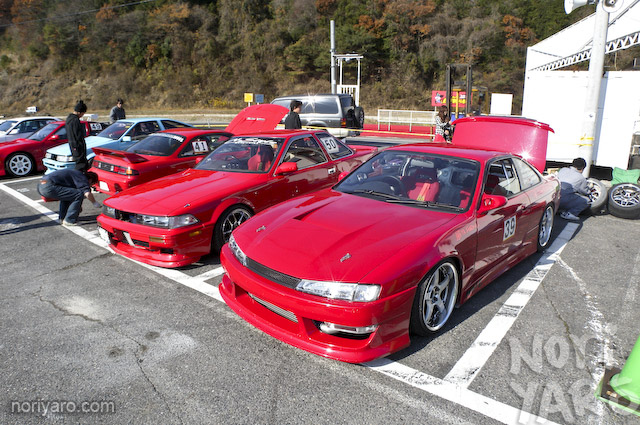 Here’s the N-Style guys. They have a day on at Nikko next week that I think I should attend. 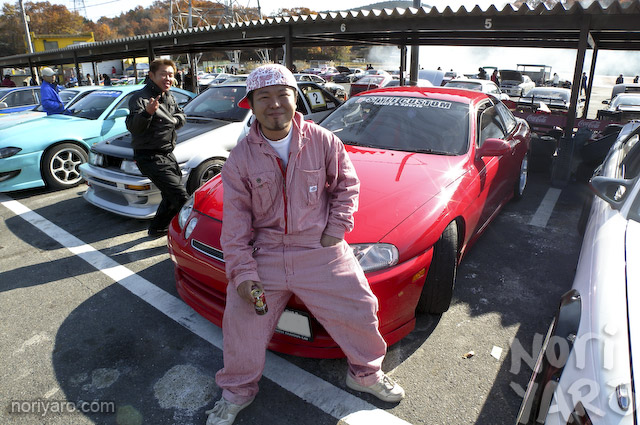 N-Style’s leader Nagahama must have reminded me about three times about the event that day. 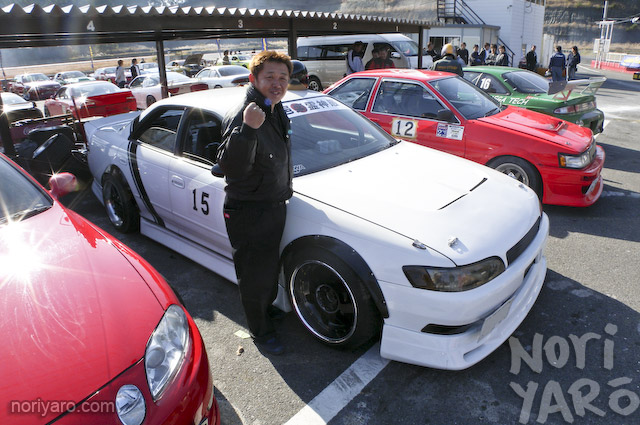 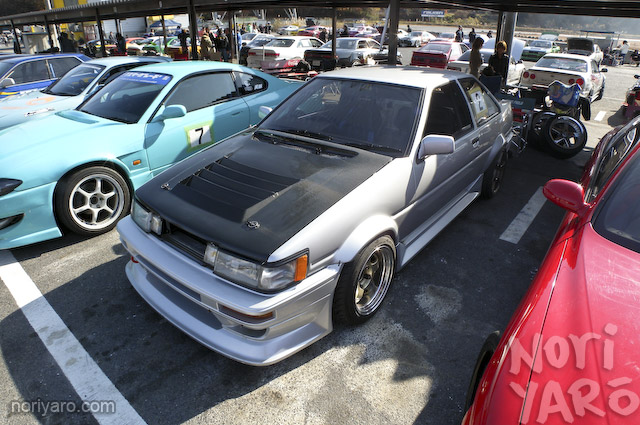 I have absolutely no info about this 86, apart from the fact that it looks really good. 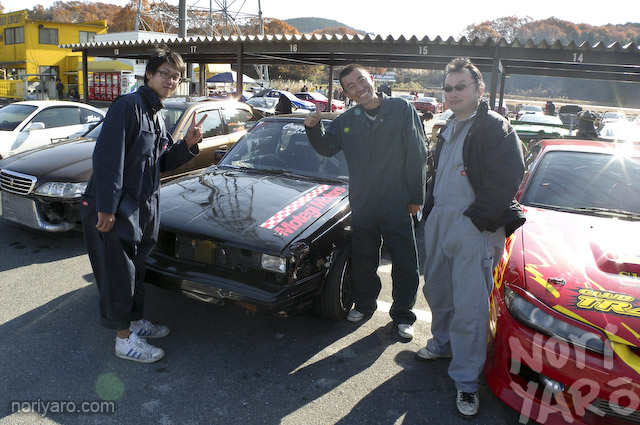 Everyone was in a particularly good mood that day, even though it was a competition. I think it was because the weather was so nice and sunny compared to the generally overcast and cold conditions here recently. 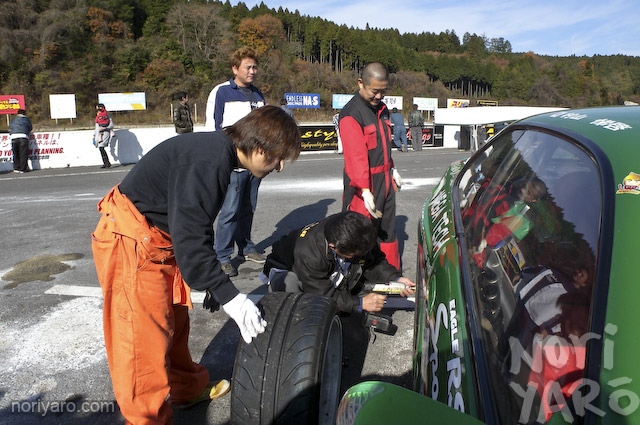 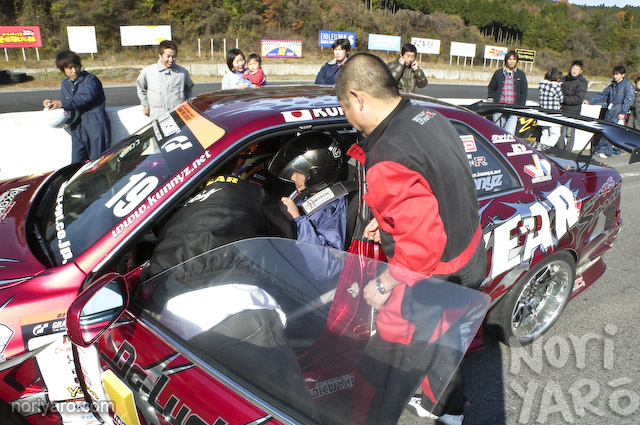 I wouldn’t have minded a go in Kunny’s Chaser, but these rides are meant for spectators. 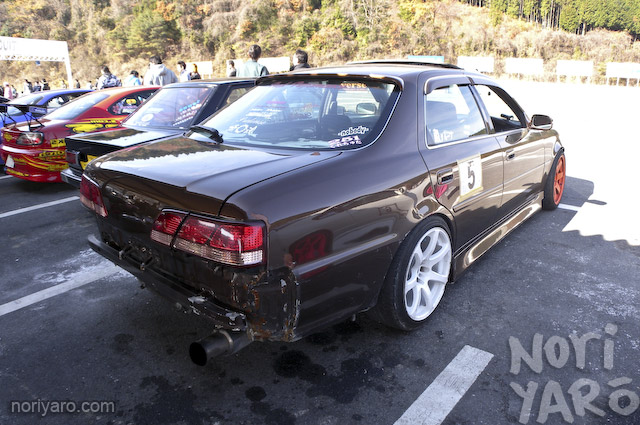 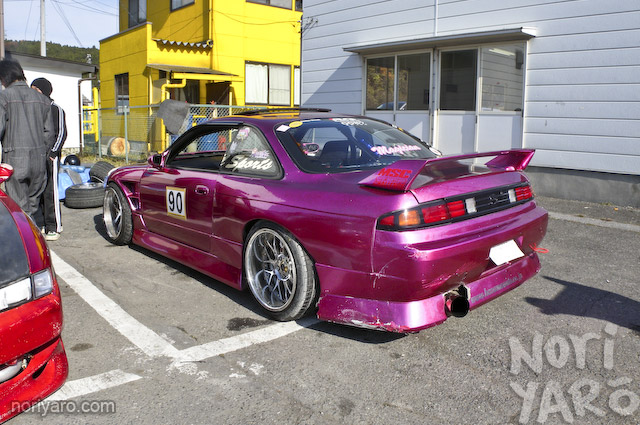 Magician S14. This is actually the worst place to park at Nikko, even though it’s conveniently close to the meeting room. Every time someone flushes the nearby toilet, you get a big wave of sewage stench. 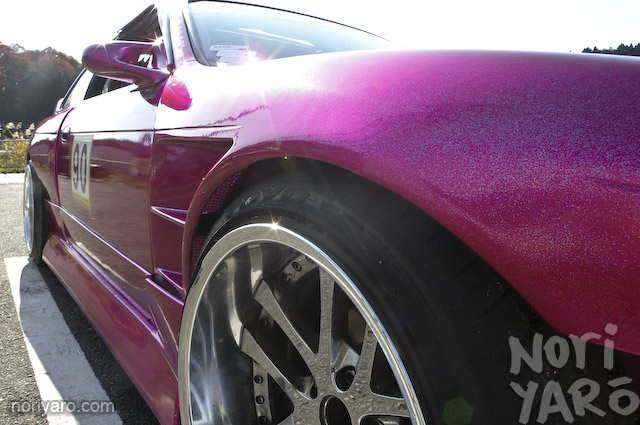 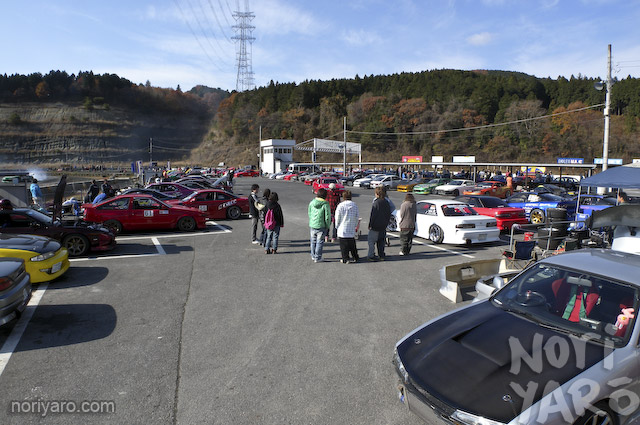 The pits weren’t jam packed, but there were over 90 cars there. 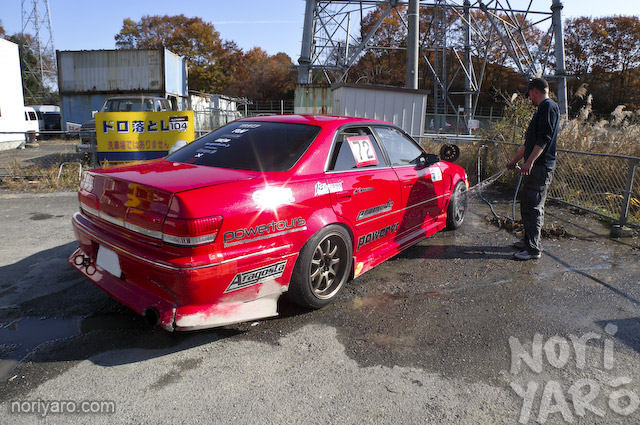 Andy from Powervehicles came along after I mentioned the whole “D1SL licence in one go” thing to him, as he missed out on getting one this year, and not by much either. 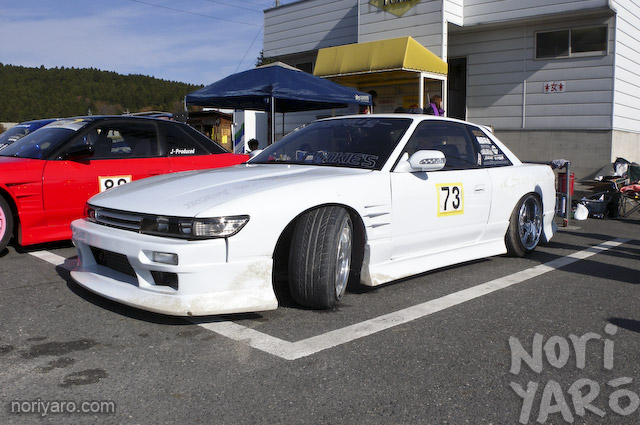 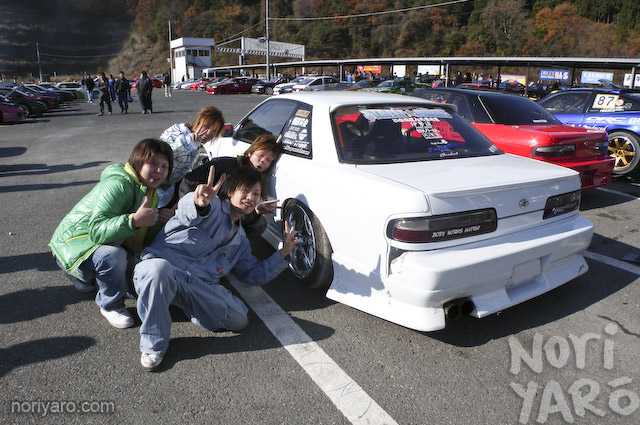 I took this photo three times, after more and more guys started running in and posing.

Drifters sure do know how to pose for a photo.