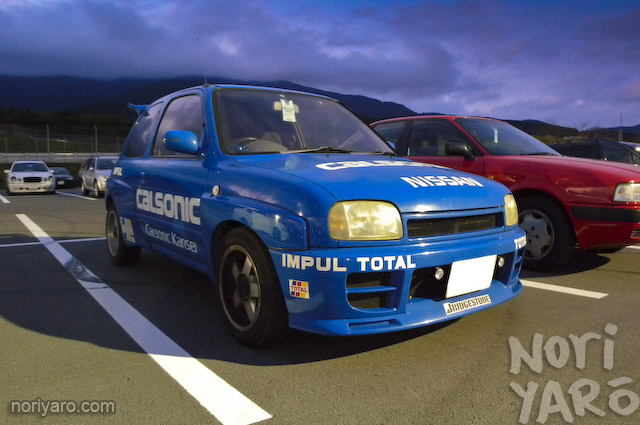 KOMBI KEI: How to make a German car even more efficient 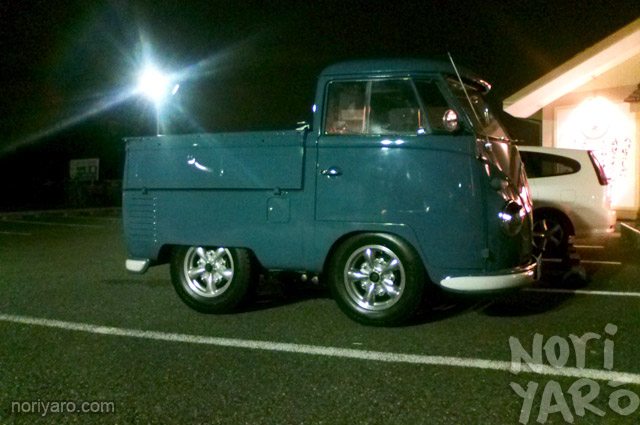 I’d spotted this modified Kombi pickup driving around my area every now and again, but I finally managed to catch it parked at a local sushi restaurant. I only had my phone camera on me though… 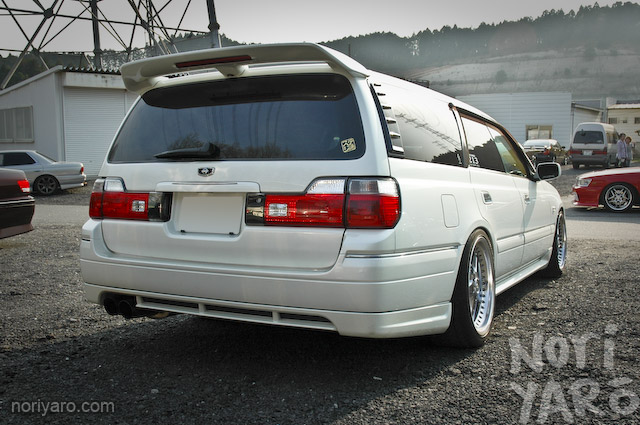