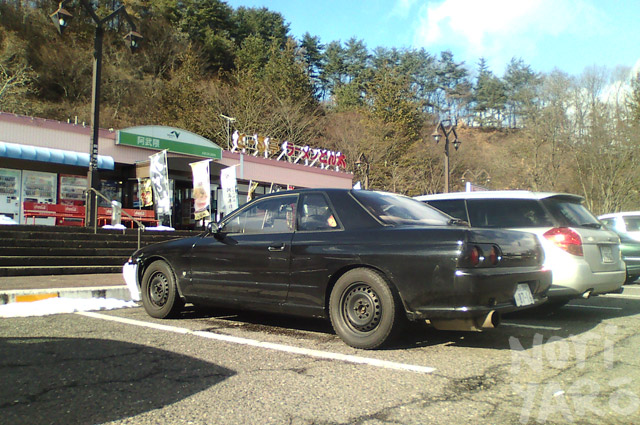 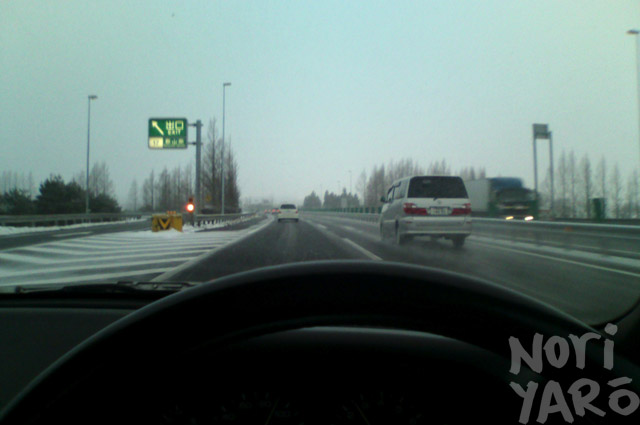 We made the trip up from Tokyo to Tochigi and Fukushima to shoot a couple of cars for Autosalon magazine. Good thing I had snow tyres on, as this was getting a lot worse the further we went through it. 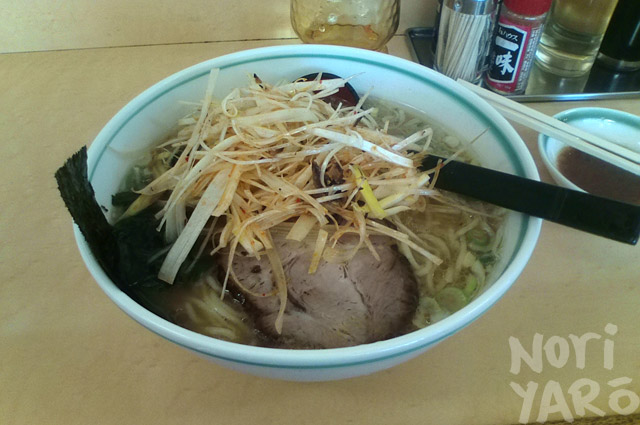 I think I wrote once before in someone else’s blog that “food posts are the cancer of car blogs”.
This is the Weekend Edition though, so it doesn’t really matter, and I know some of you guys are into this sort of stuff, so here’s some really spicy negi ramen in a local Utsunomiya ramen-ya. Not a single word of English was written anywhere in the restaurant, and the only Roman characters to be seen spelled “Asahi”. 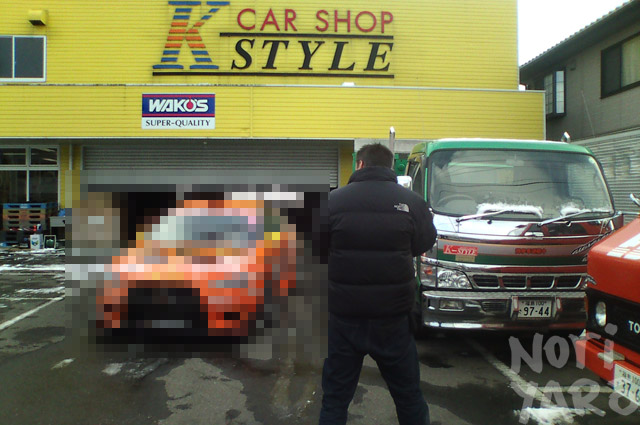 Yeah, well, it’s kind of obvious, isn’t it? Still, we have to keep it professional. 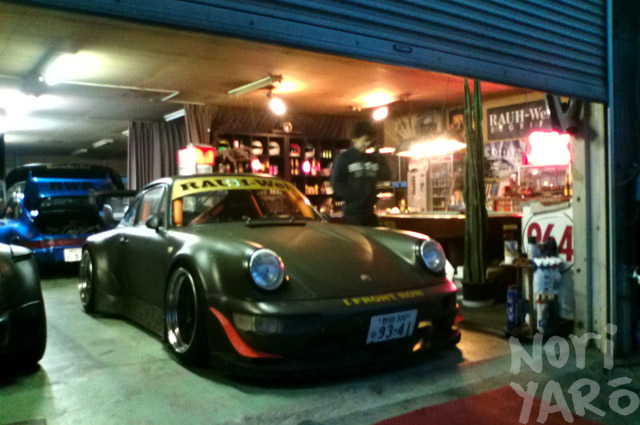 I don’t care what you’re read or heard about Nakai’s Rauh Welt workshop before. It’s better than that.

About a million times better. 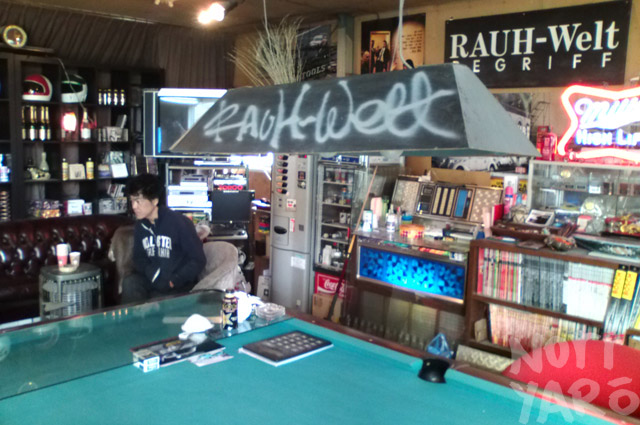 Once again, I was with a professional photographer helping out with translation, but that didn’t stop me enjoying having a long talk to Nakai-san about his history and present. 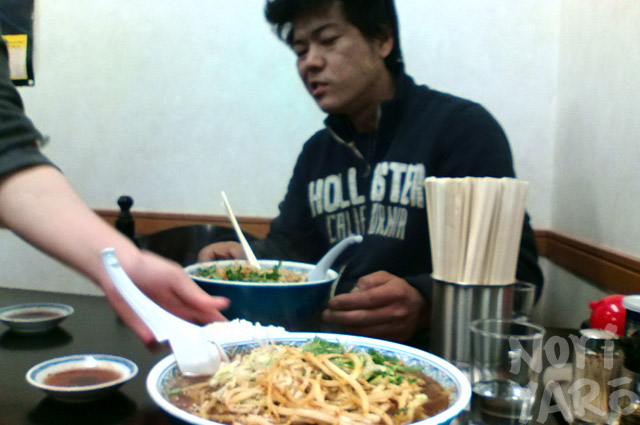 Nakai’s favourite ramen shop, where we ate his favourite spicy miso ramen. He said that’s the only dish he orders, no tonkotsu, no shoyu, just miso. So that’s what we all ate, with a side of gyoza and hanraisu. 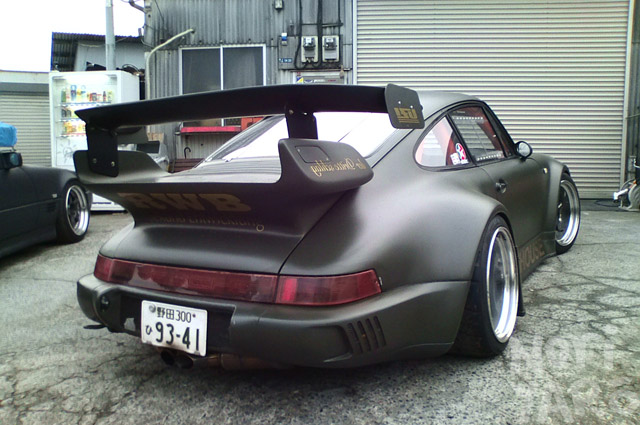 This dodgy photo is almost an injustice. I promise to go back sometime and take some proper photos for myself and you guys.