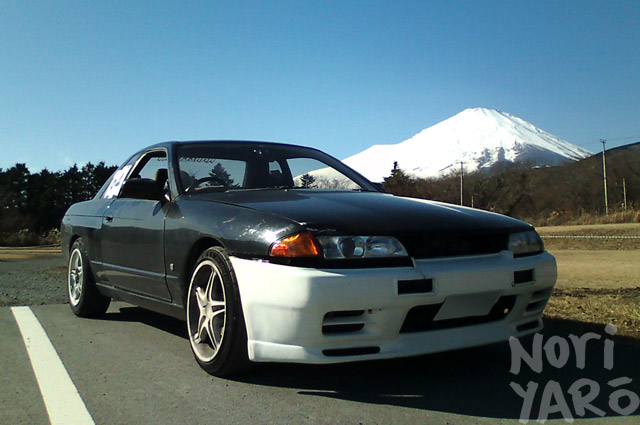 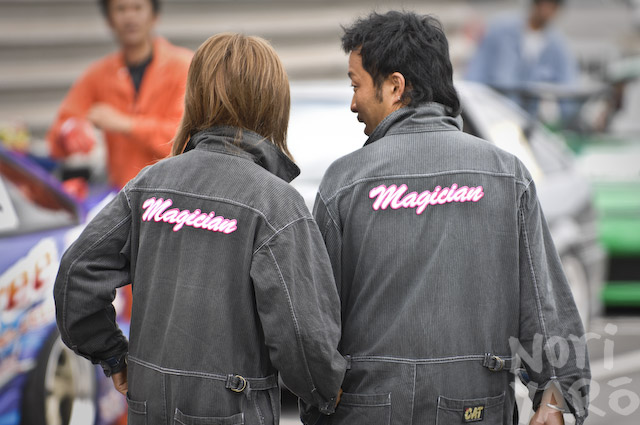 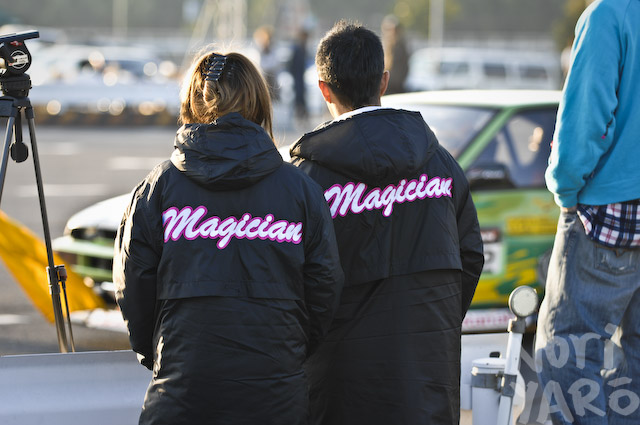 I really don’t want to turn this into a “Oh wow, Japan is so wacky, look at this, LOL” website, as there’s already plenty of them out there, and you end up with people accusing you of racism and ignorance.

But I had to put this one in. 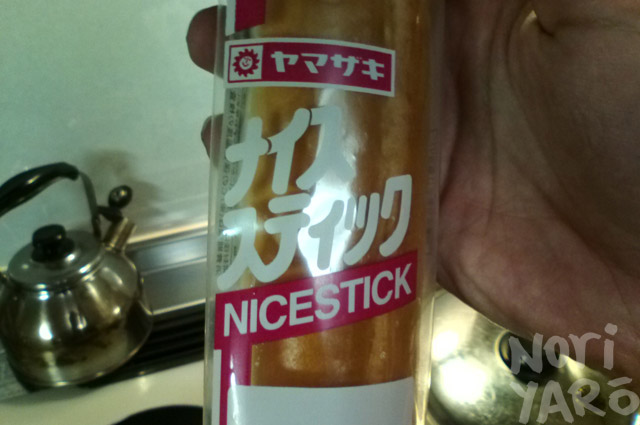 I often get told I have a “nice stick” over here.

You can pick up some nice stick in Japan for about a dollar.

What makes it worse is that it’s actually filled with buttery cream. 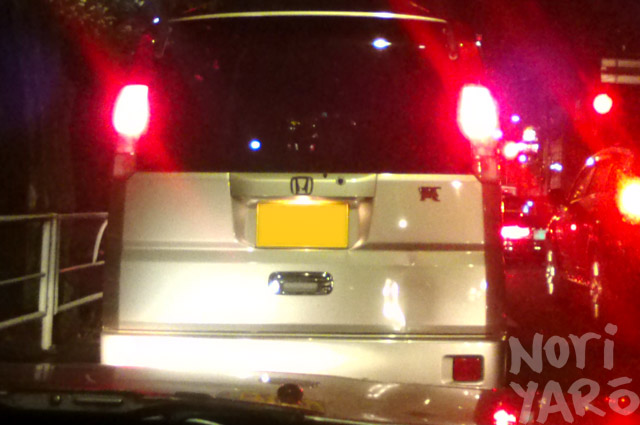 This just goes to show you that it doesn’t matter what part of the world you are in, someone will stick a GT-R badge on his Honda.