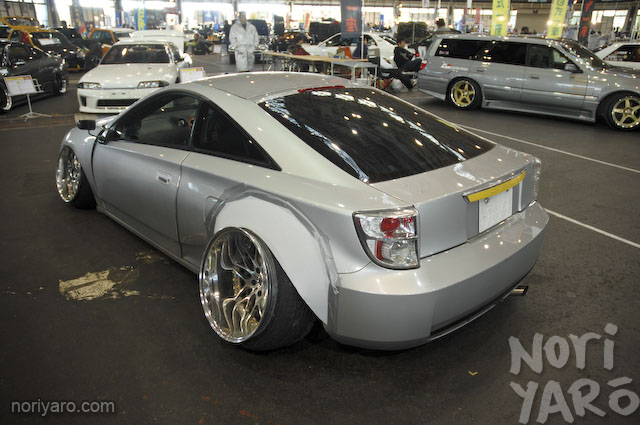 Aside from perhaps the Mitsumori JZX100 Chaser, there hasn’t been another single car on this website that has drawn more attention than this one. 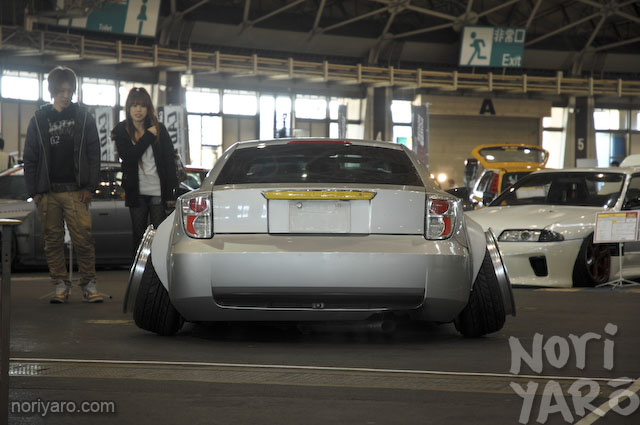 When I was at the Nagoya Exciting Car Showdown, I caught Kawashima when he wasn’t busy walking around taking photos and interviewing car owners for his job at Drift Tengoku magazine, and asked him a few questions. 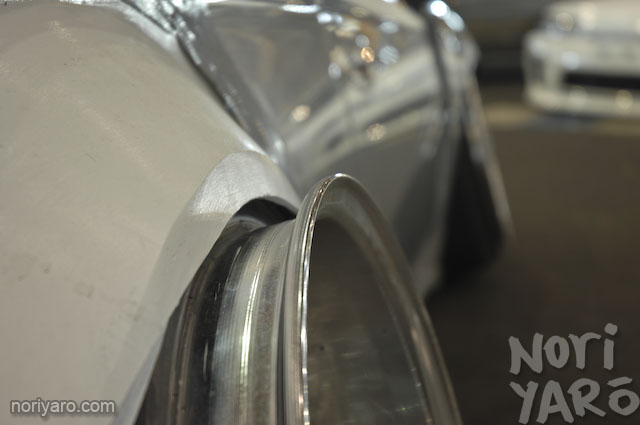 Alexi: First of all, why this look? It’s obviously not finished yet, is it?

Kawashima: No, it’s not finished! As for the look, there’s three main points of the way modified cars should look (in Japan), and that’s onikyan (cambered wheels), tsuraichi (tyres just barely inside the guards) and hippari (stretched tyres). I wanted to make a car that took all of those things to the furthest point I’ve ever seen them done.

Alexi: You’ve been getting a lot of attention overseas recently even though the car is nowhere near finished, but there have been quite a few comments that have been rather negative.

Kawashima: Really? Well, that doesn’t really change what I do. When I came up with the idea for this look, I knew that a lot of people were not going to like it, however the people who actually do like it are going to absolutely love it, and that’s good enough for me. 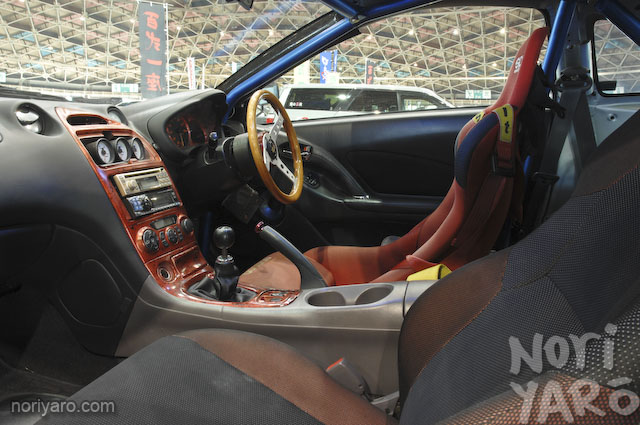 Alexi: A lot of international people on the internet also think it’s got something to do with American-style “stance”.

Kawashima: No, that’s not a style I’m trying to do. They might think that but no, this is something I’ve been doing for quite a while now.

Alexi: You used to FF drift the previous version of this Celica until you crashed it at Fuji Speedway, but what about this one?

Kawashima: I’ve already drifted this one a bit before we cut the guards and put the rear wheels on! As for future plans, I’m going to finish the front wheels then drive it to work every day and drift it too. Right now I’m driving to work in a kei car while the Celica is getting worked on though, and it’s really boring. 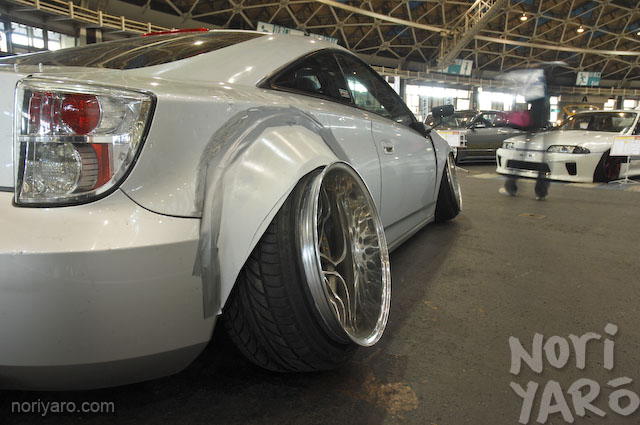 Alexi: How do you get those tyres to fit like that?

Kawashima: The inner side of the tyre is beaded as normal, and it has 600kPa (almost 87psi) of air to keep the outer tyre bead on the rim. I drove it here on Friday night from Tokyo on the expressway like this.

Alexi: What’s next for the body?

Kawashima: The same wheels and tyres are going on the front, wider front guards, and a repaint. Everyone, please look forward to it! 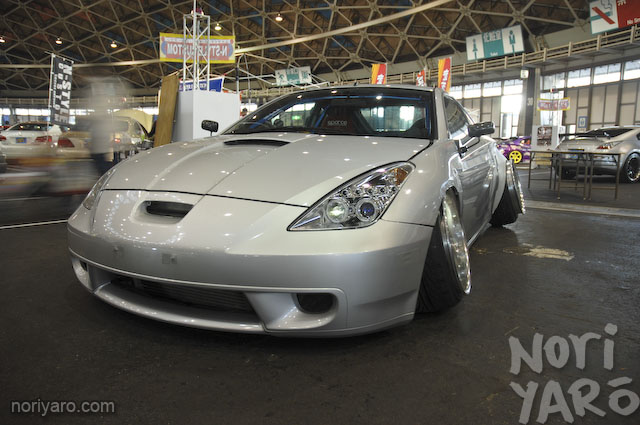 For those who think it’s fake or non-functional, here’s a video of it rolling out of the show’s hall! Keep in mind, that night he drove it all the way back to Tokyo, admittedly rather slowly and with several stops to put some air into the front tyres with a bike pump. Apparently, the front wheels are not quite round after being used for FF drifting for quite a while, but the rear ones hold air just fine!