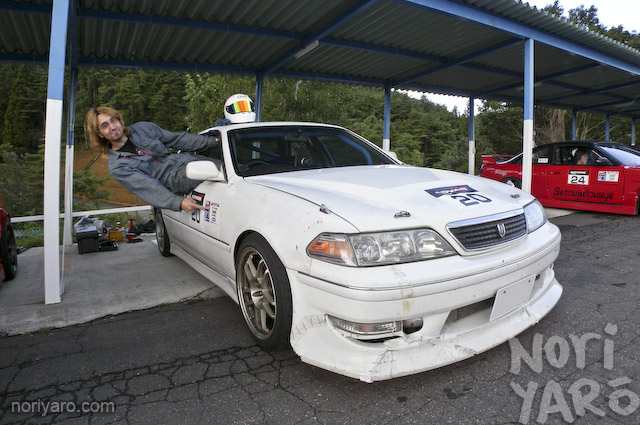 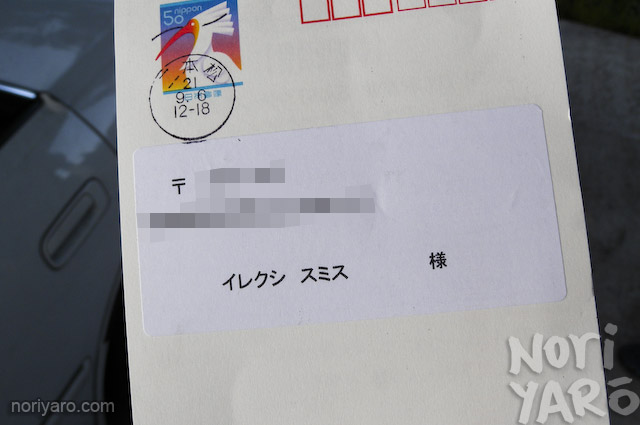 Here’s the entry postcard that they sent me. I suppose イ and ア look kind of similar when it’s handwritten and faxed. At least Naoto had my name written correctly when I went to sign up. 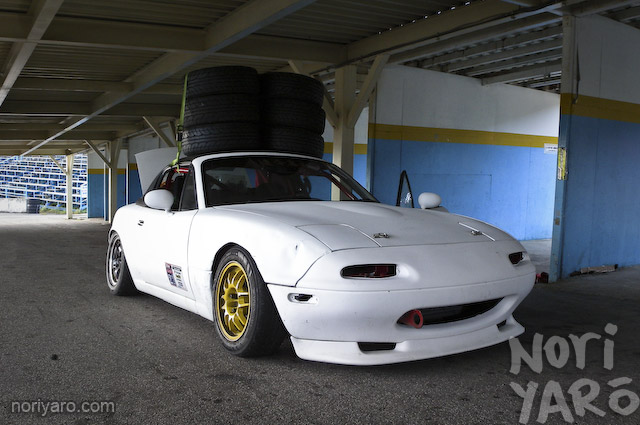