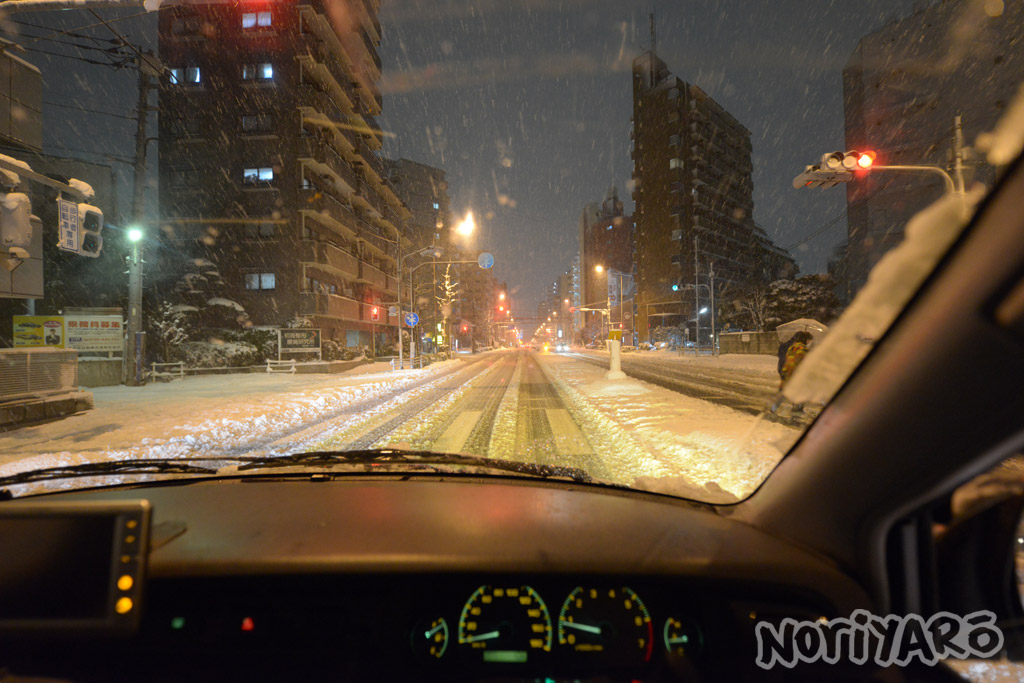 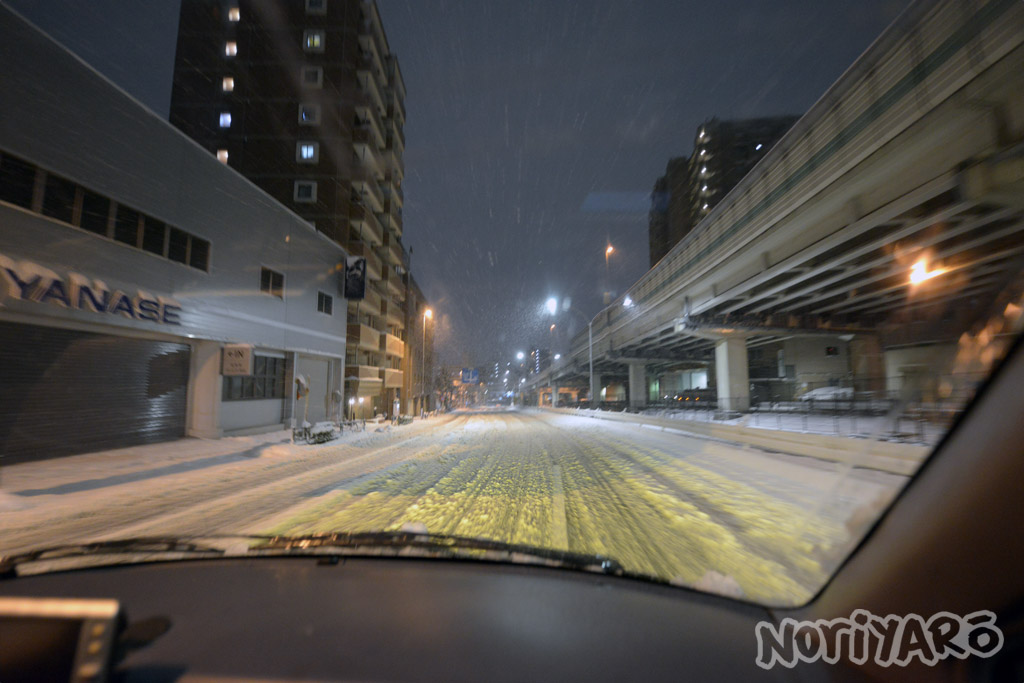 This was about 11:00PM, and there were almost no cars driving other than taxis. 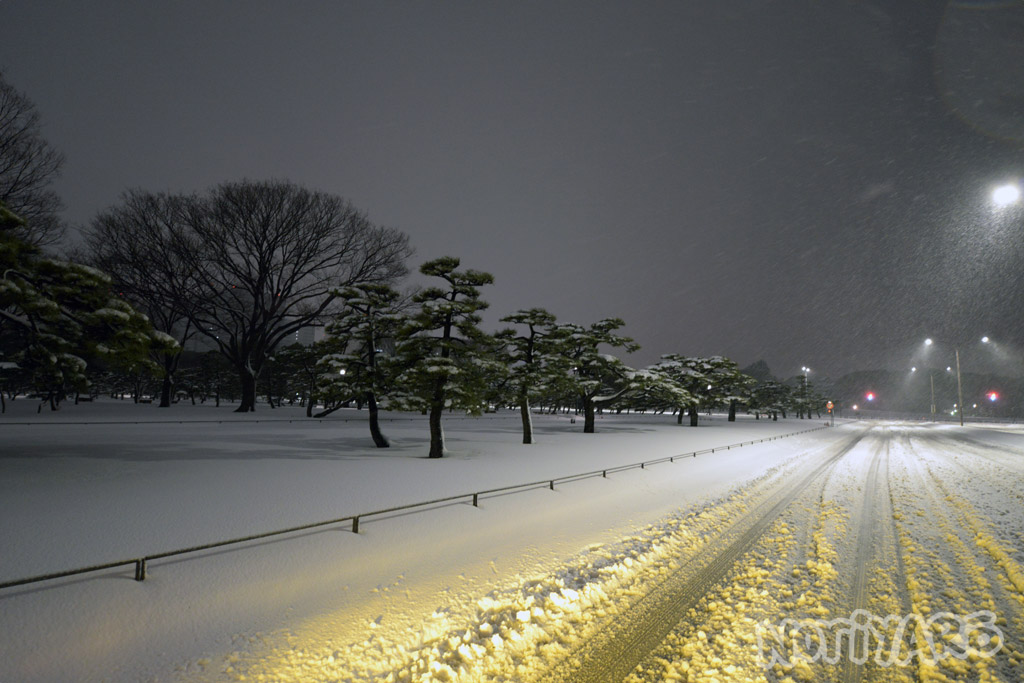 These are the trees in the park outside the Imperial Palace. 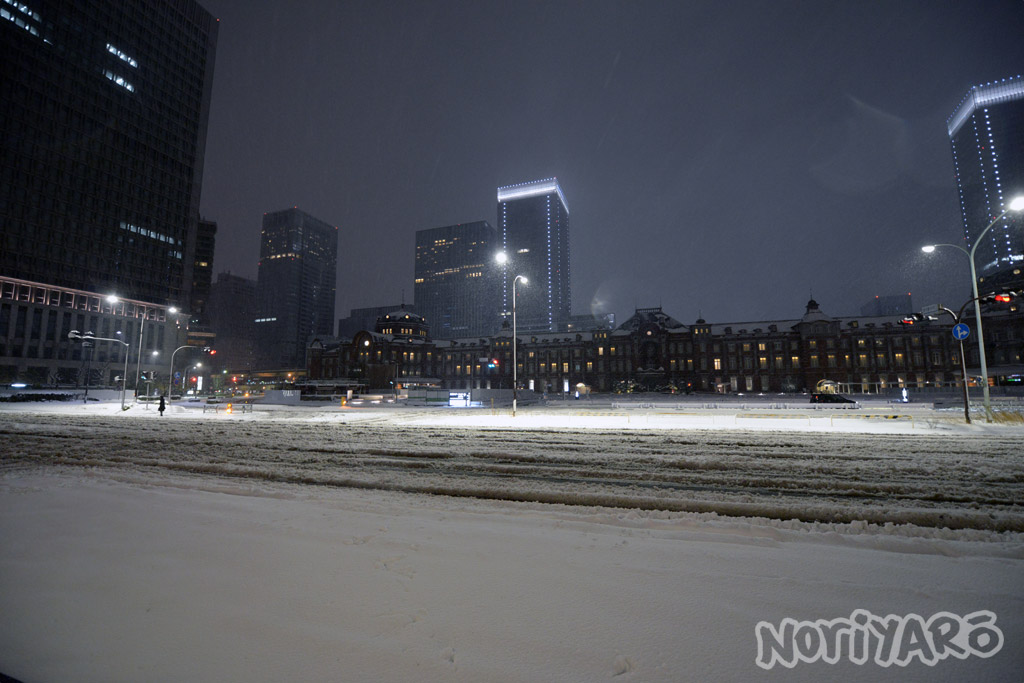 This is the Marunouchi entrance to Tokyo Station. On a Saturday night, there’d usually be people and cars everywhere. 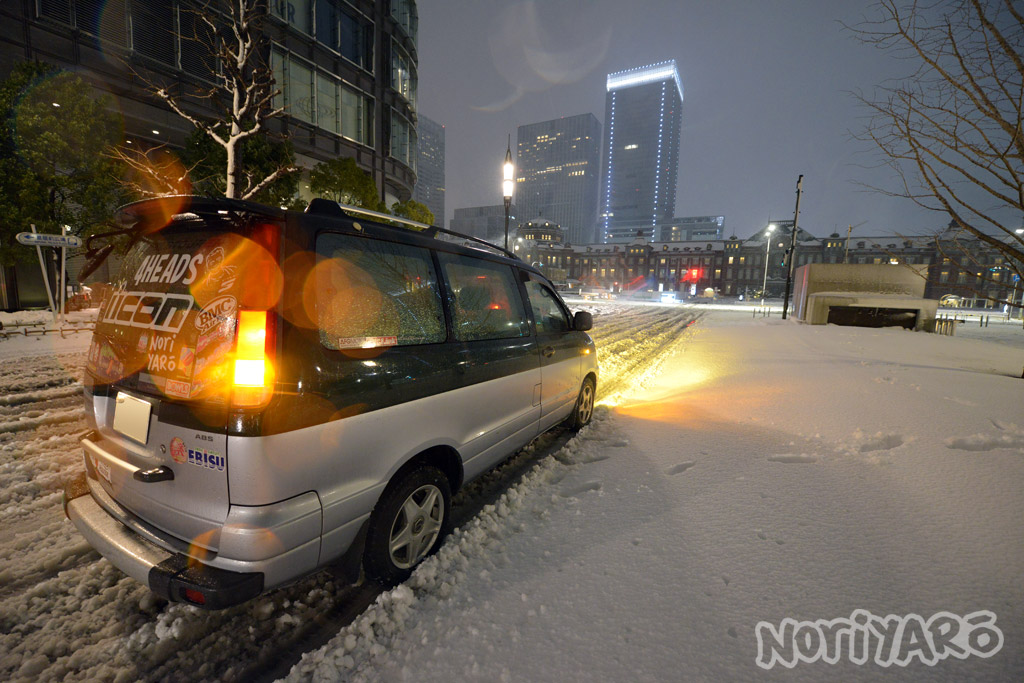 I don’t think I’ve ever put a pic of my daily driver on here. It’s a Toyota Townace Noah Field Tourer. Slow, but gets the job done.