END_OF_DOCUMENT_TOKEN_TO_BE_REPLACED

Of course, I’ll take a drifting event any day of the week, so here’s Miura-san’s FR-converted WRX drift wagon.
END_OF_DOCUMENT_TOKEN_TO_BE_REPLACED

I was out until all hours the night before, but I still managed to make it out to Fuji Speedway yesterday to catch a bit of the Hellafush show held around the back of the main stands.
END_OF_DOCUMENT_TOKEN_TO_BE_REPLACED

END_OF_DOCUMENT_TOKEN_TO_BE_REPLACED 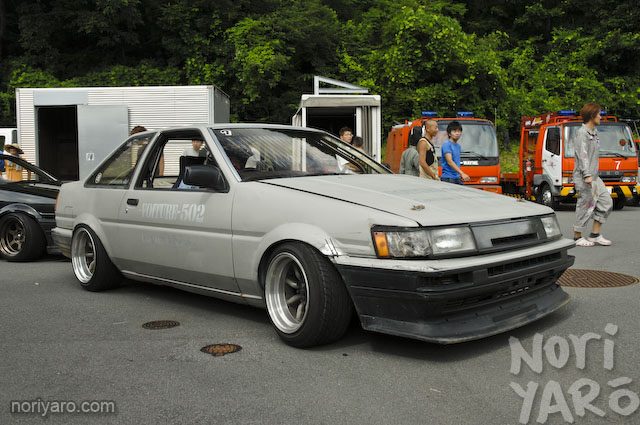