END_OF_DOCUMENT_TOKEN_TO_BE_REPLACED

Remember ZA★SLIDERS team member Takahashi’s neat little NA S13 Silvia from this post? Unfortunately, he had a bit of an engine fire a while ago which has temporarily put the car out of commission. In the meantime though, he’s replaced it with this C33 Laurel.

END_OF_DOCUMENT_TOKEN_TO_BE_REPLACED

PLEASE SIR: No taunting the Laurel 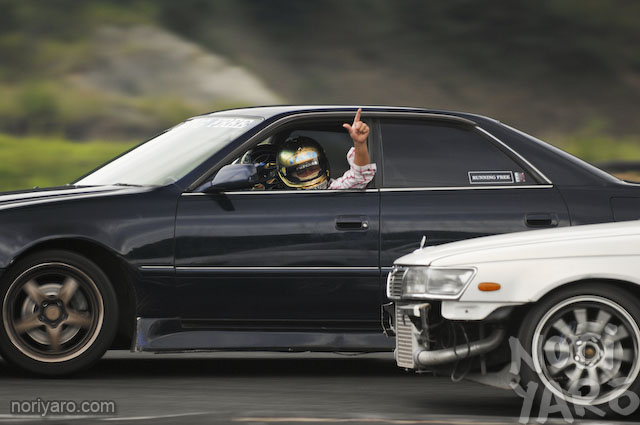 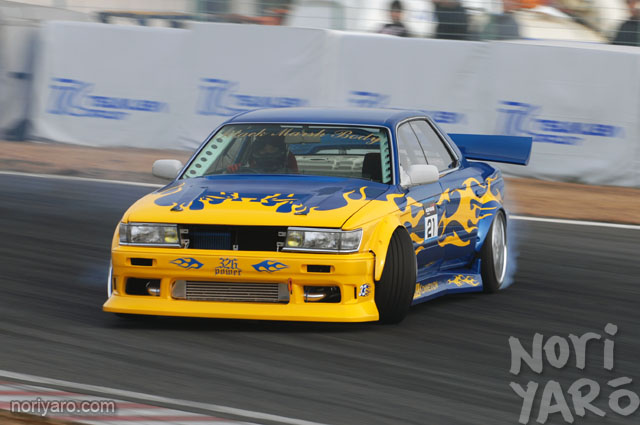