Seriously, the last two or three times I’ve headed down to Daikoku, they’ve shut it down at about nine’o'clock, before I even get there. Usually, it’s because of the kyushakai and kids on bikes that we all know and love making too much noise and generally being annoying to the police. That was usually on a weekend though, but since it was a weekday and I was earlier than the usual closing time, I figured it should be OK, even if they did close it.

END_OF_DOCUMENT_TOKEN_TO_BE_REPLACED 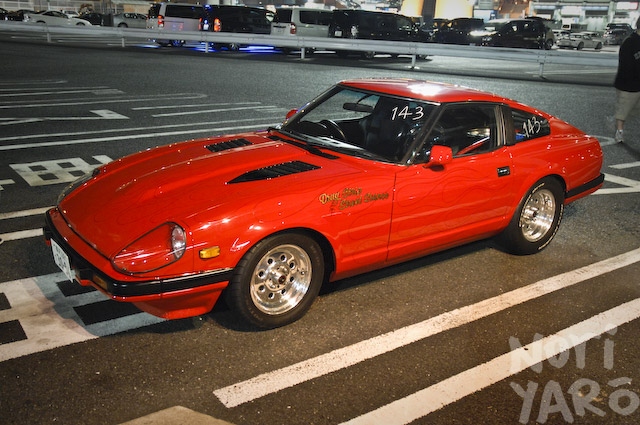