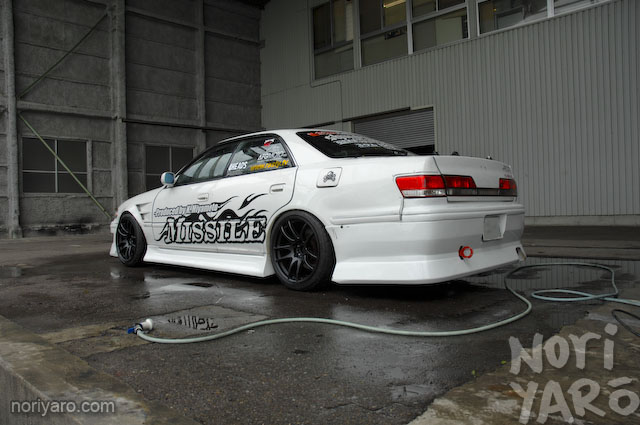 SHAKOTAN BY SNOW: It looks like a jam sandwich 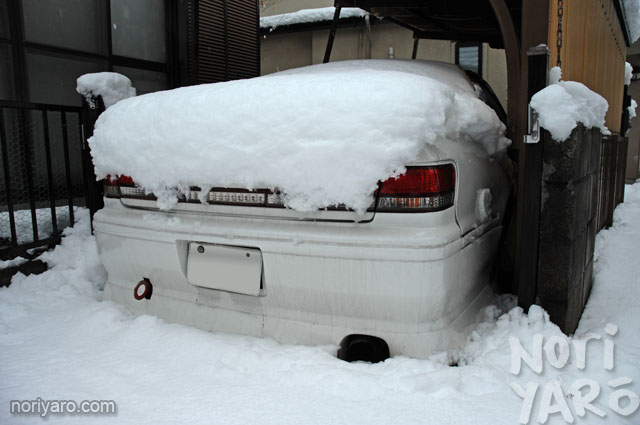