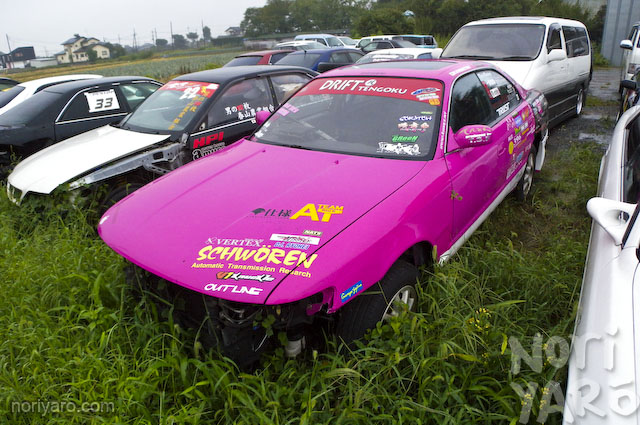 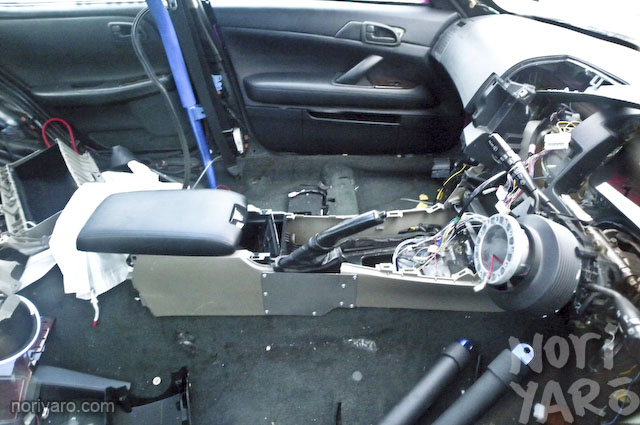 Leave a Reply to Lee aka XQZIT! Cancel reply