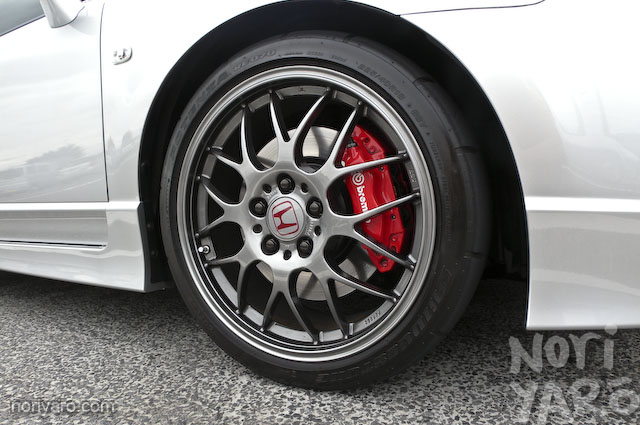 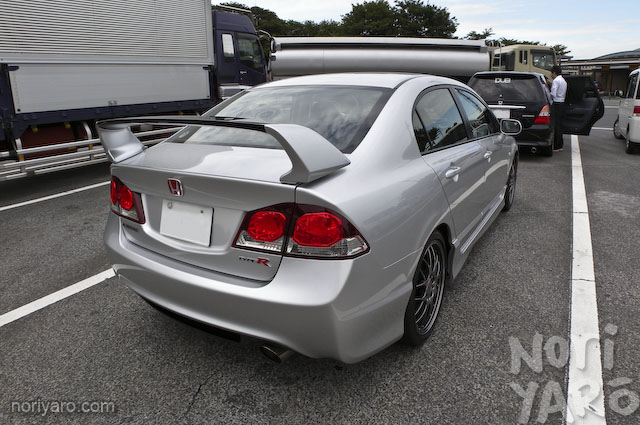 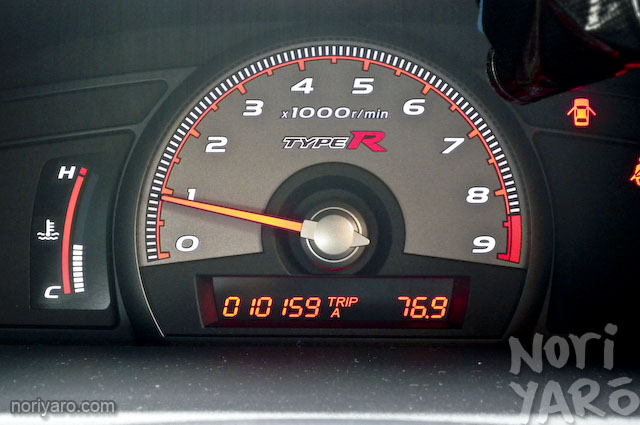 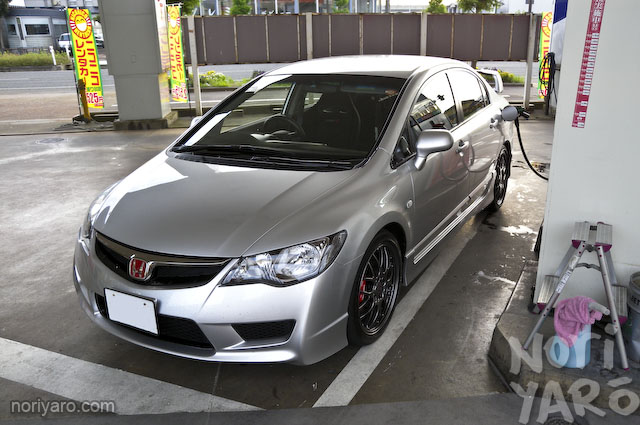 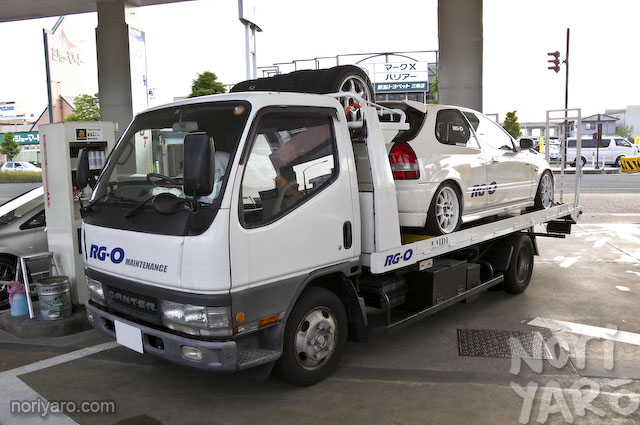 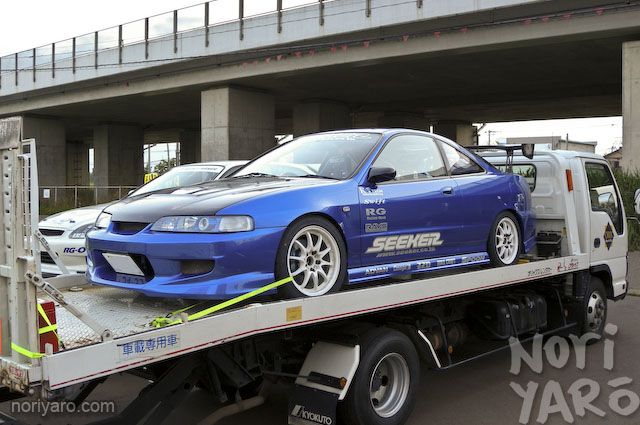 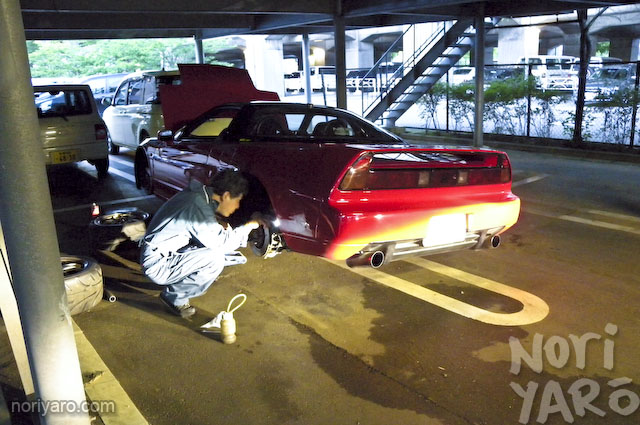 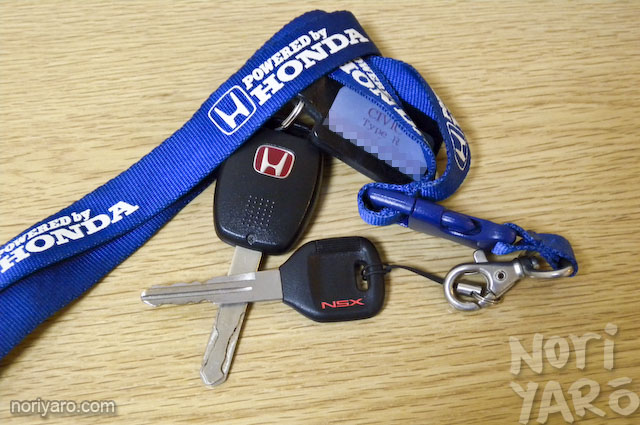 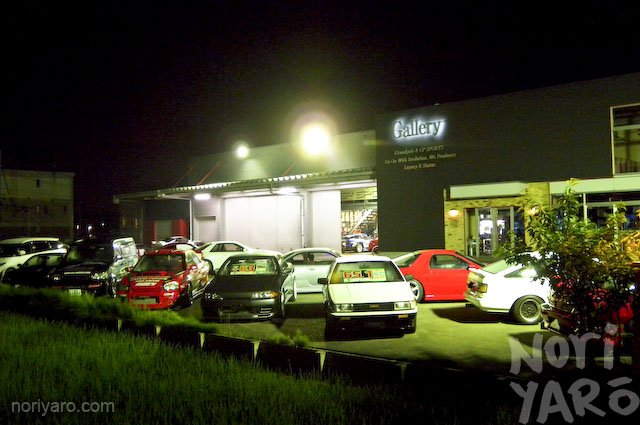 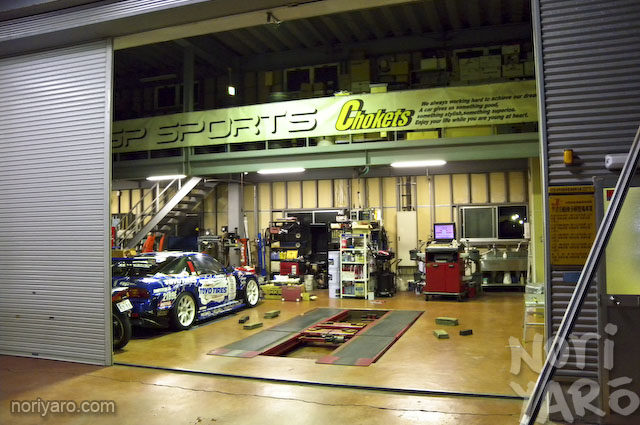 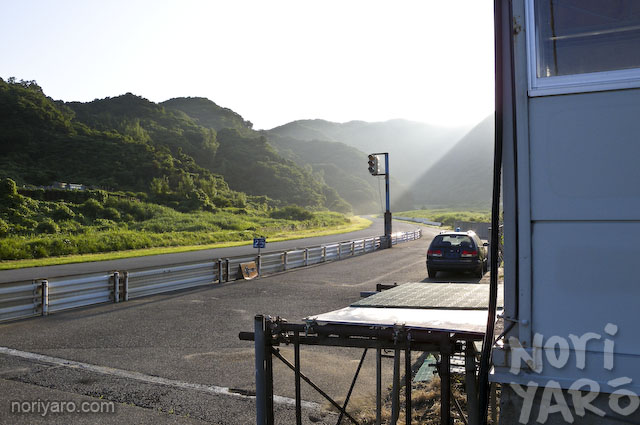 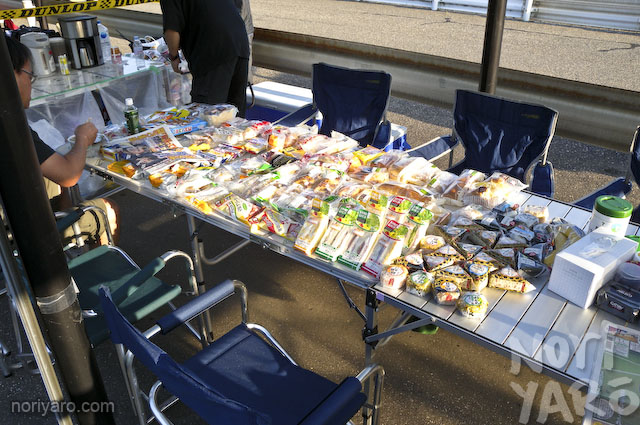 Leave a Reply to Zee In Japan Cancel reply