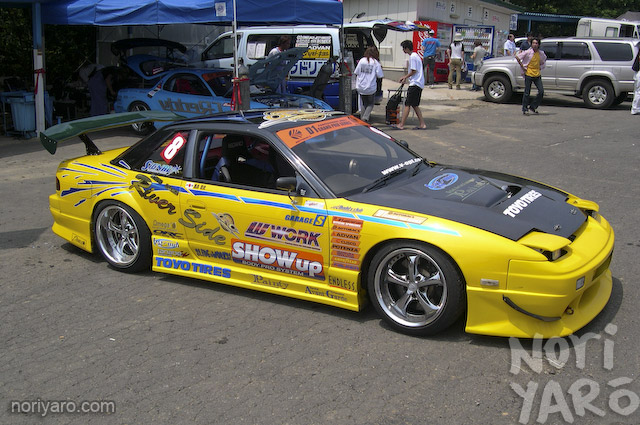 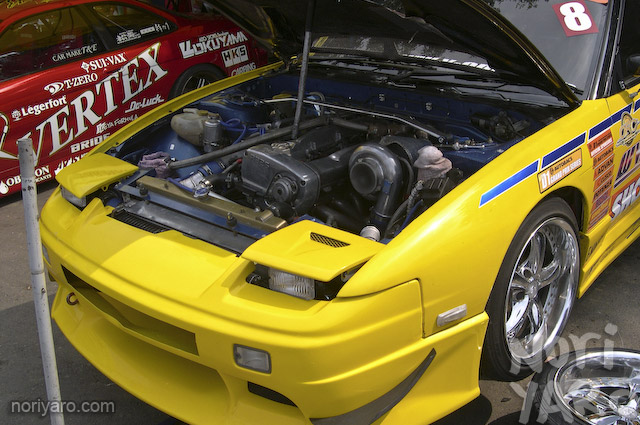 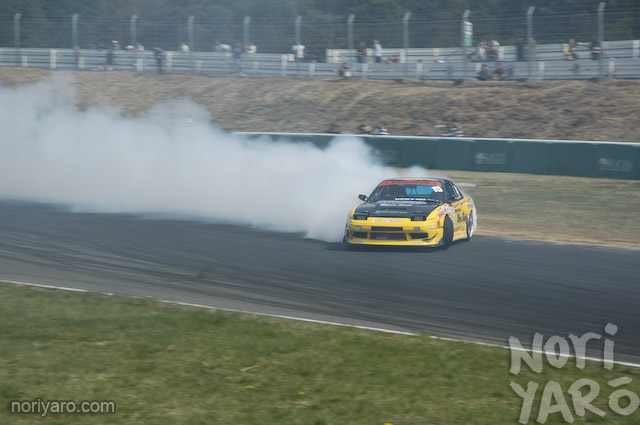 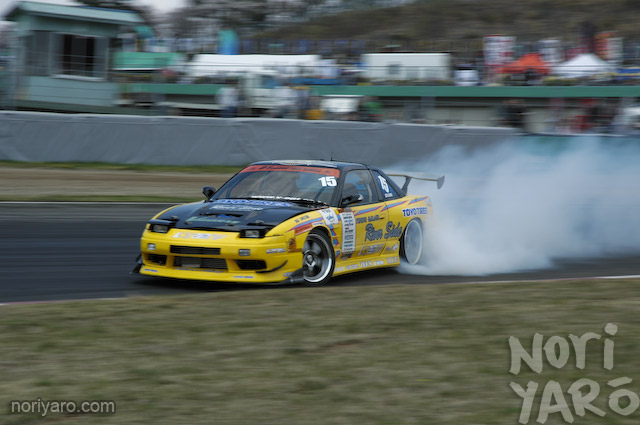 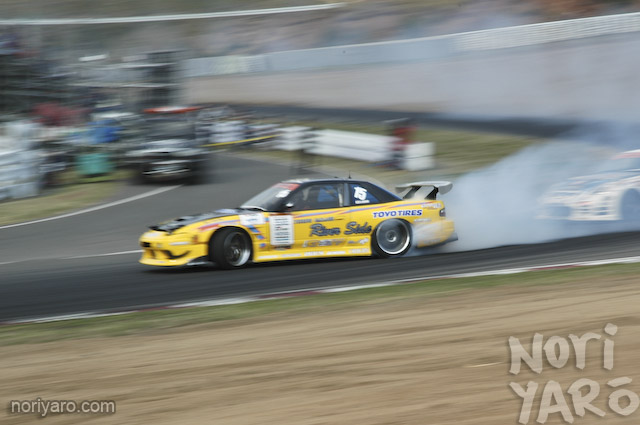 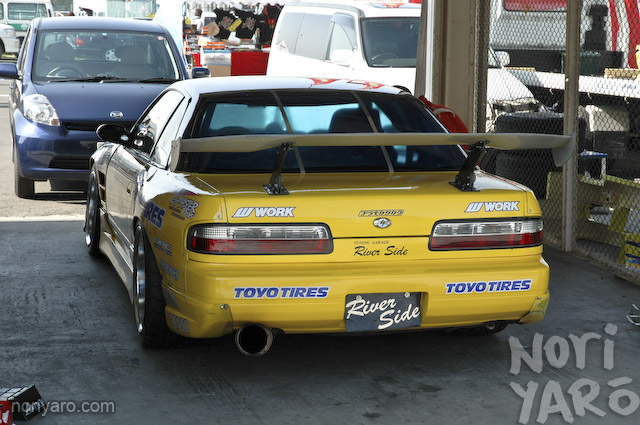 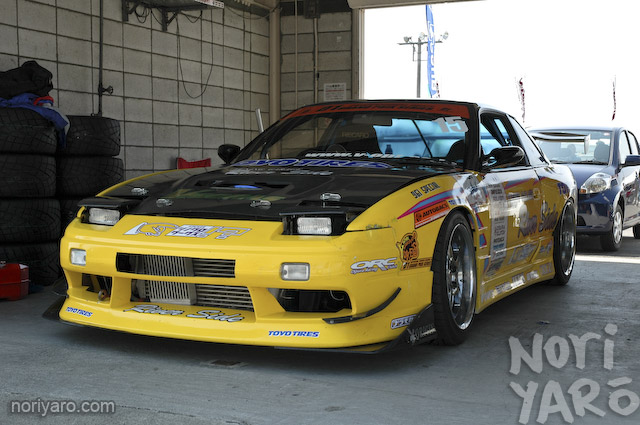 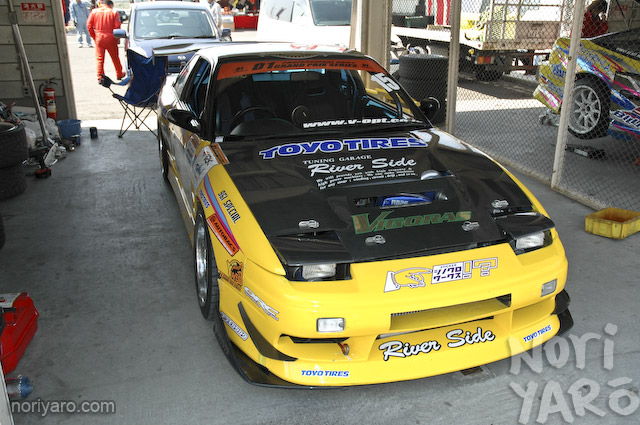 Of course, not many of them had “RB26” peeking out from the bonnet vents. 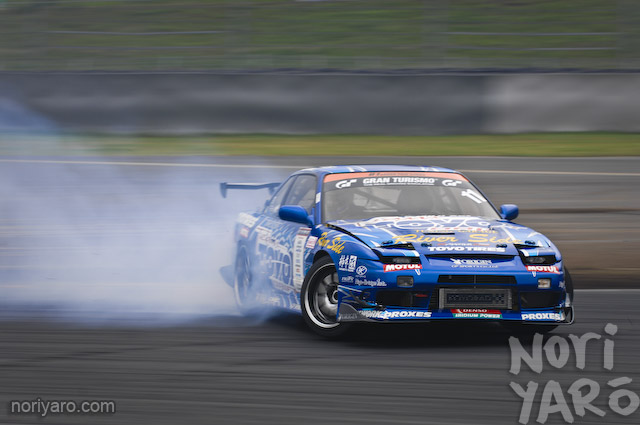 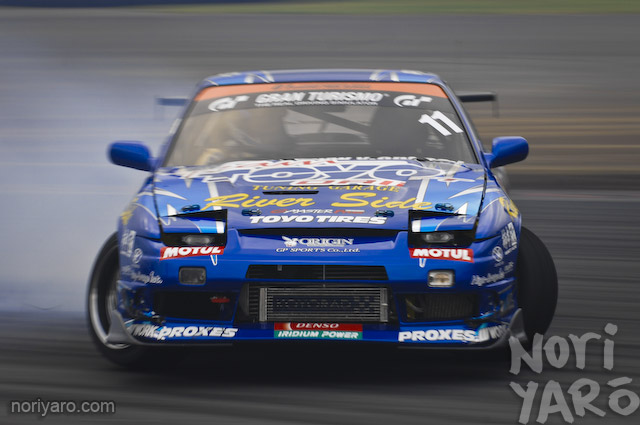 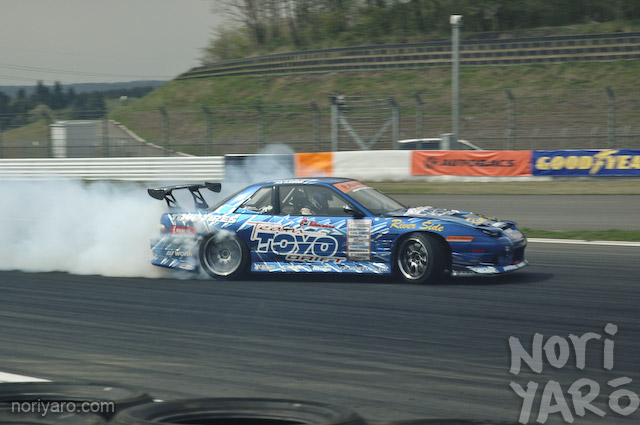 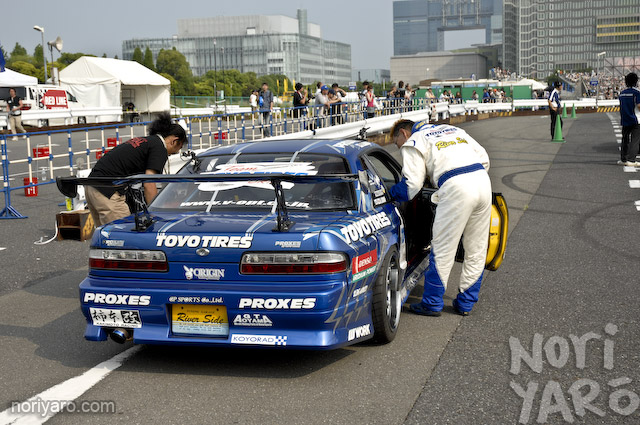 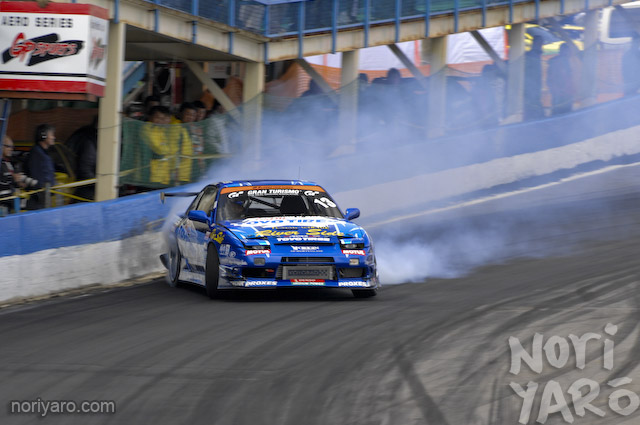 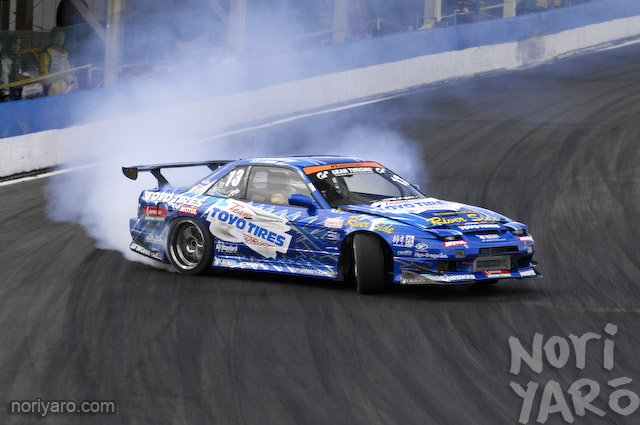 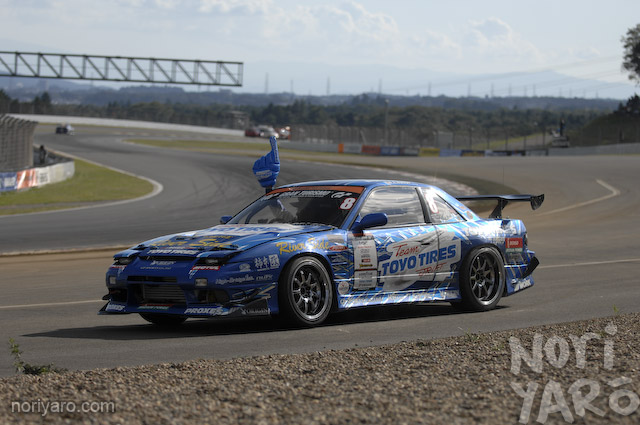 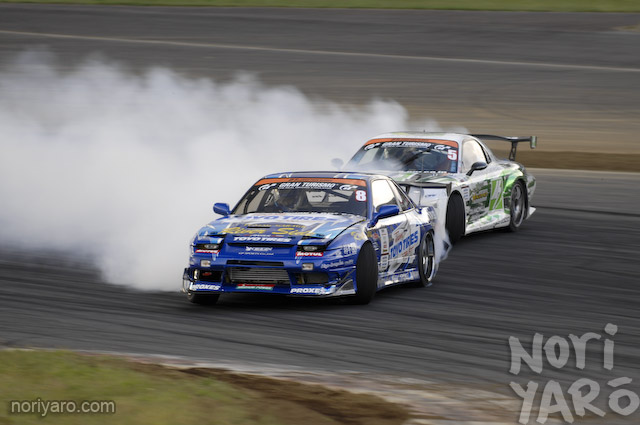 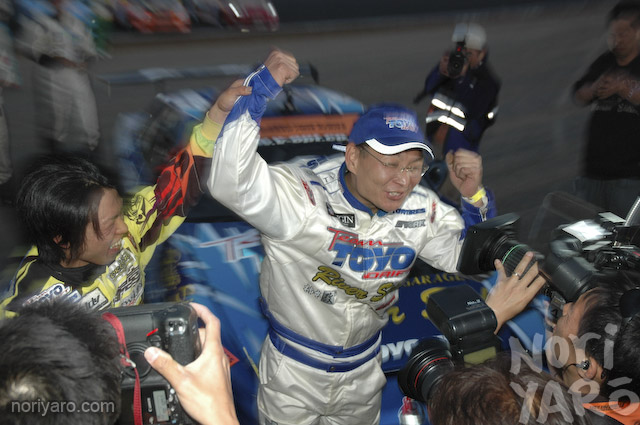 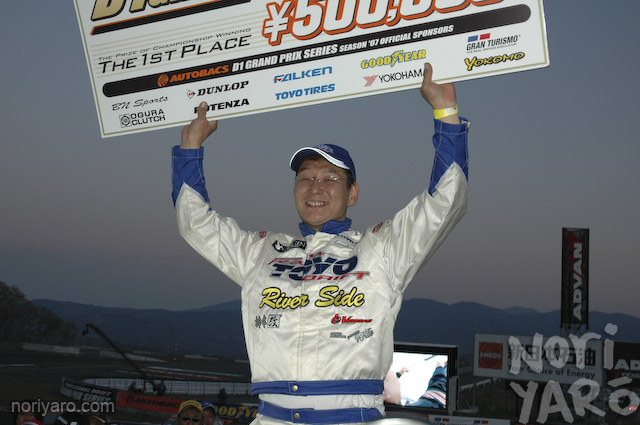 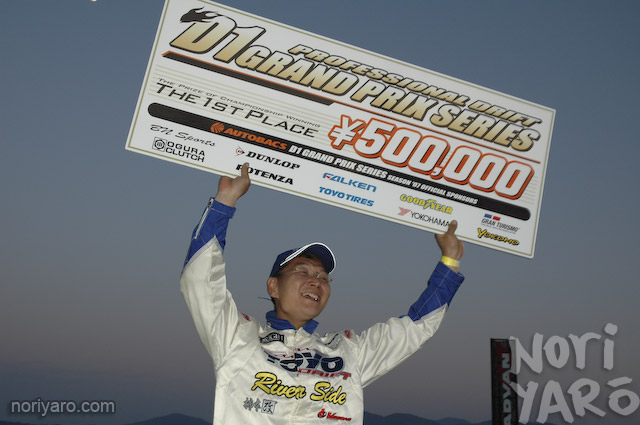 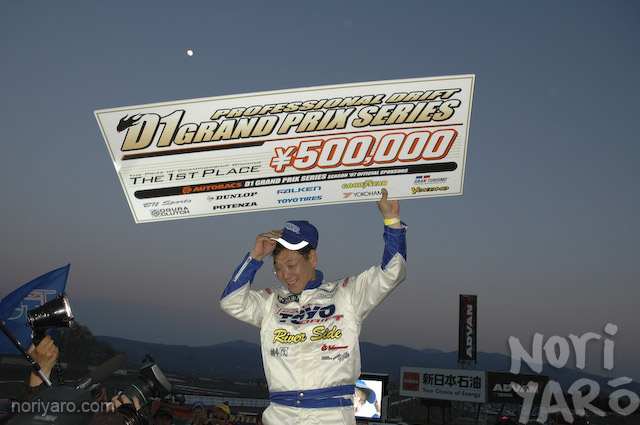 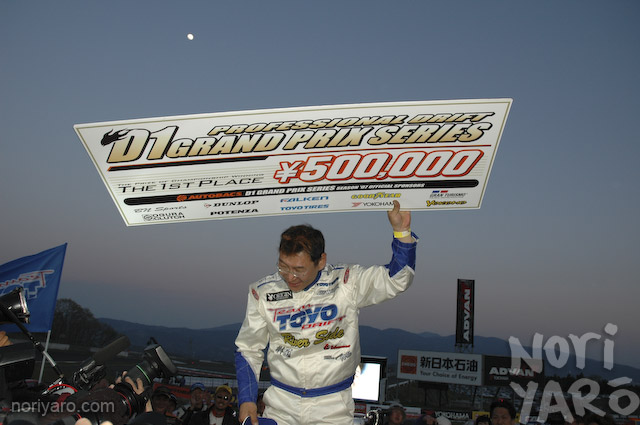 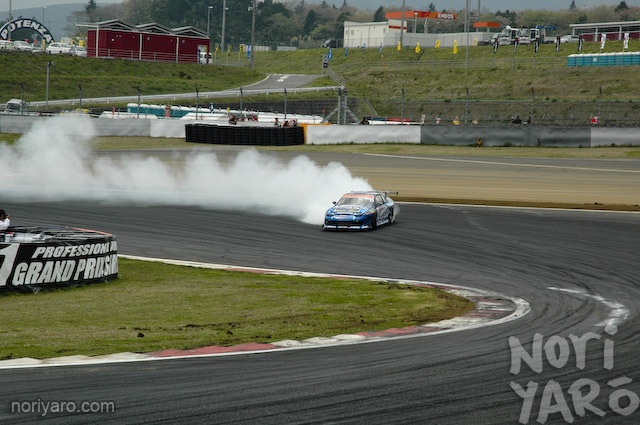 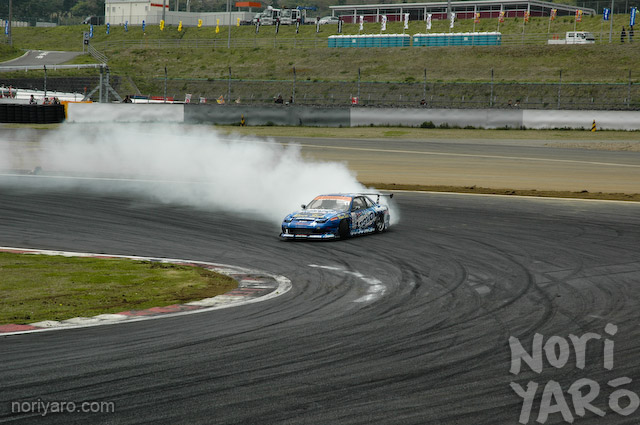 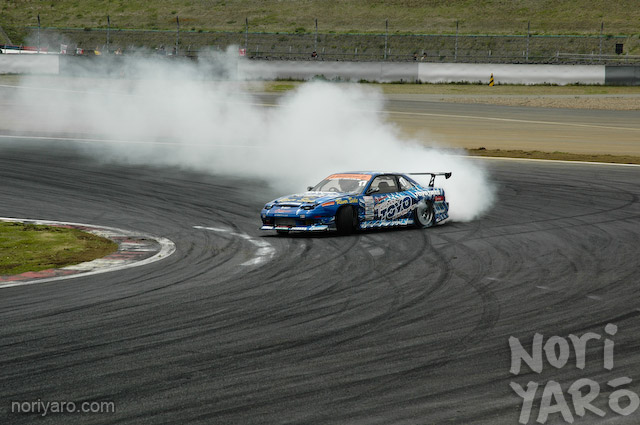 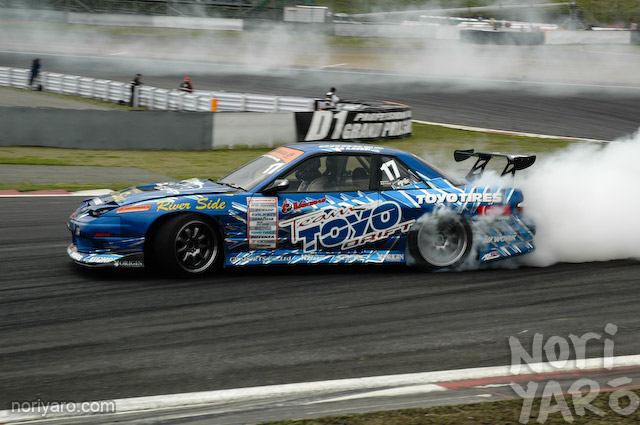 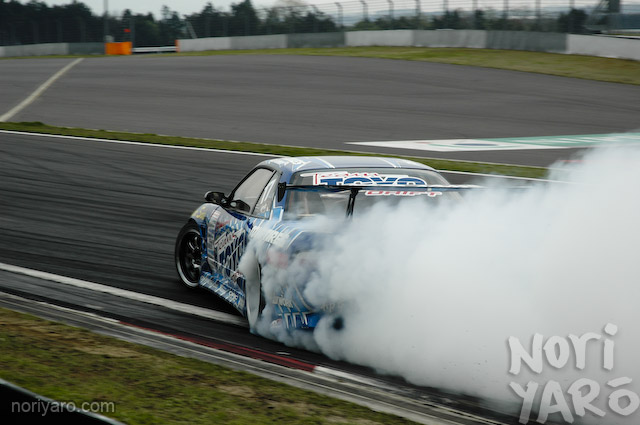 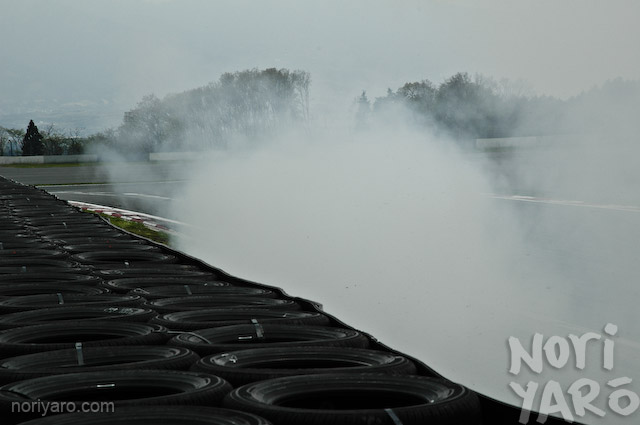