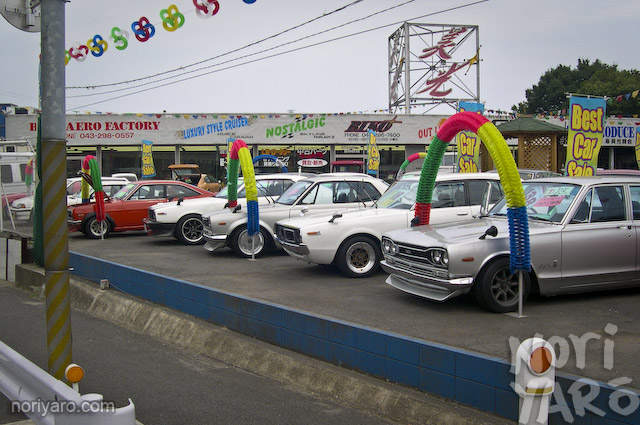 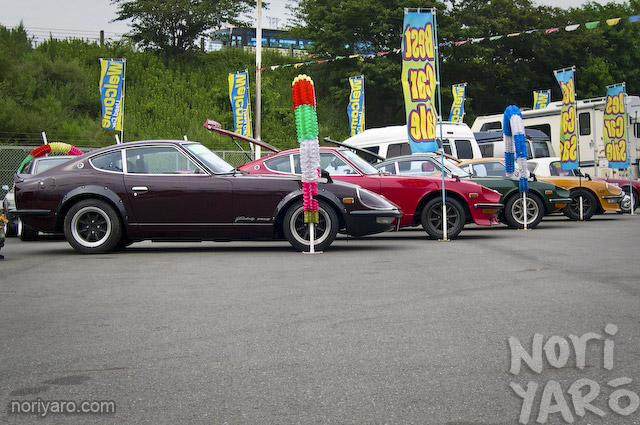 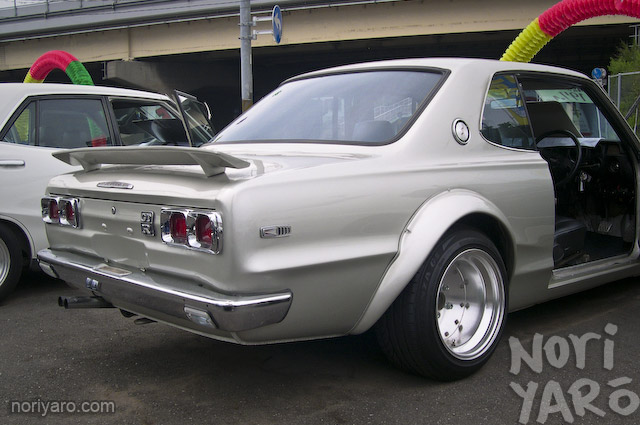 Want a Hakosuka? It’s yours. Don’t expect too much change out of two million yen though, and even then, it’s probably going to be a replica.