END_OF_DOCUMENT_TOKEN_TO_BE_REPLACED

Drifting with a construction helmet held on with a piece of elastic? No problem! 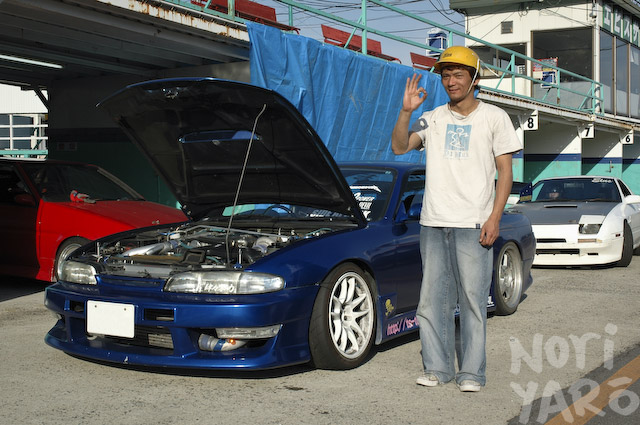