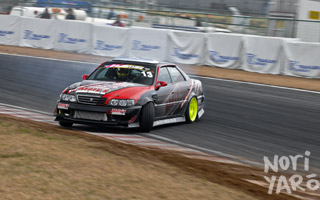 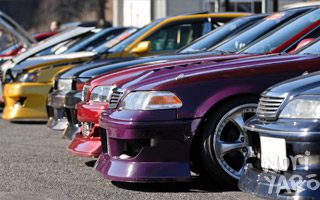 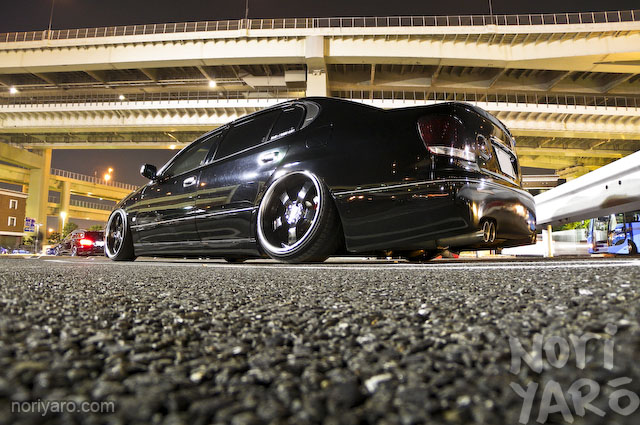 This is the second time Shino has done something for a USA video production. She must be getting a bit of a reputation.

In case you’re wondering, that’s not actually Shino’s car. Hers was having the engine rebuilt when they shot this, so she borrowed this bright pink one from Kazuya from Himawari Racing, since his car was at the workshop about to be prepared for registration inspection.

Bradley did pretty well to drift the Hachi like he did, since Kazuya has the suspension set up about as severely biased to oversteer as you possibly can.

Also, it’s always kind of funny for me to see Shino speak so politely. Regarding the bit where a drifter passed her on the outside, I think that person was Shinji Minowa in his AE86. I think Shino was driving a KP61 Starlet at the time.

Here’s some more stuff about Shino and Kazuya.

Click here for more of the Translogic videos from Japan. The one about various modifying cultures is pretty good.

Straight from the camera of Hoon Media’s Mark Boxer, the editor of Phat Sliggity DVD (and the video of me at the 2010 1JZ Meeting when it comes out, which looks pretty good from what I’ve seen of it) are these couple of videos that will make those of you who haven’t entered a drift competition a long way from your home wonder why we would even think it’s a good idea in the first place, and make those of you that have think “yeah, it sucks when that happens”.

I like how unlike real-life magazine editors, the internet doesn’t care if you use run-on sentences and large bits of text it brackets, but it doesn’t matter, because this is the Weekend Edition! 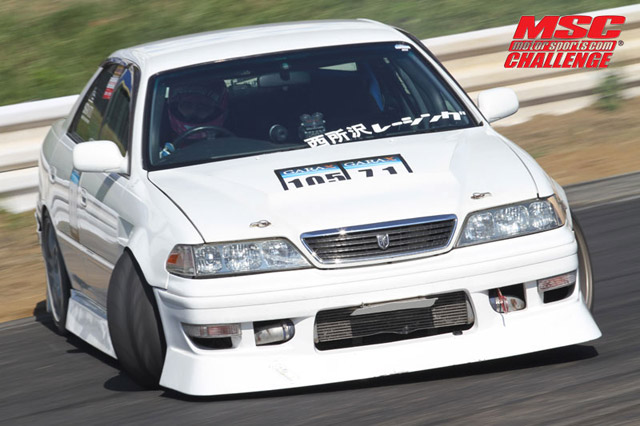