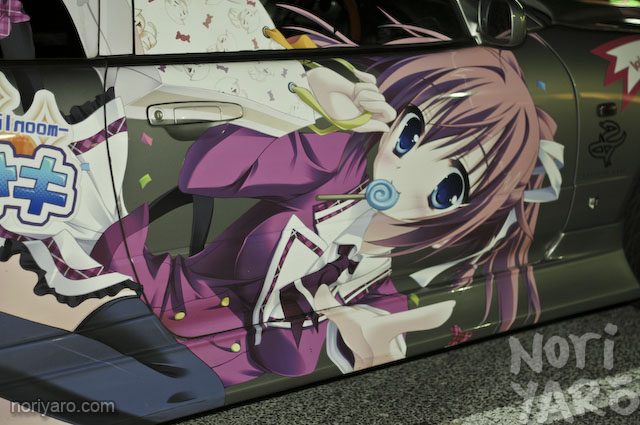 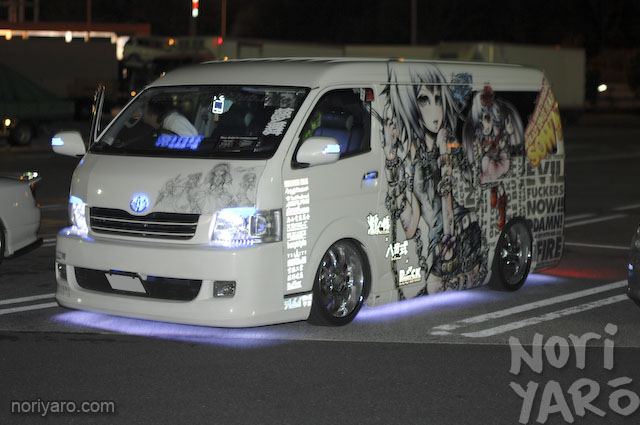 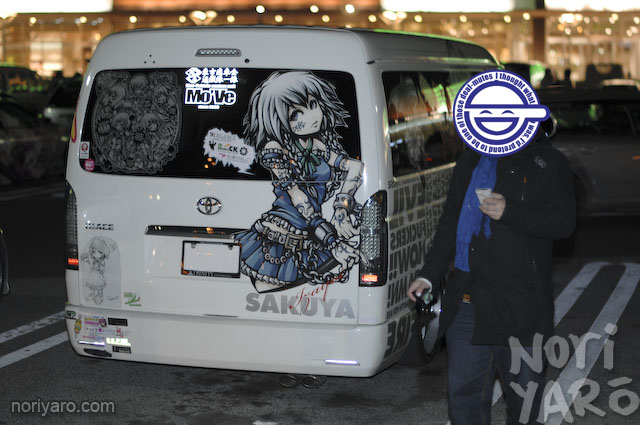 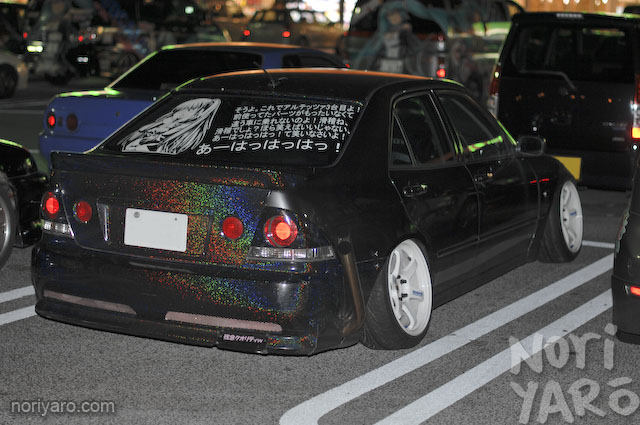 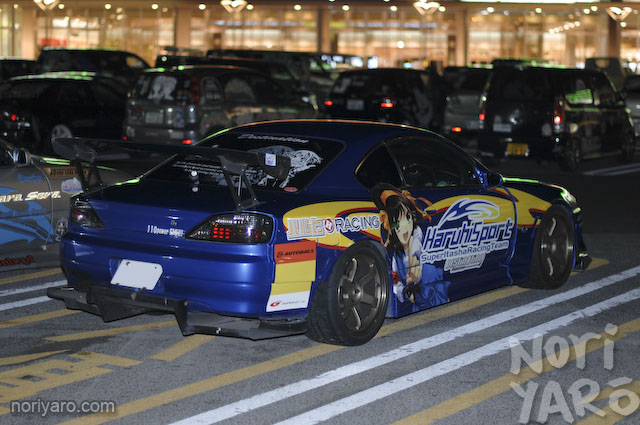 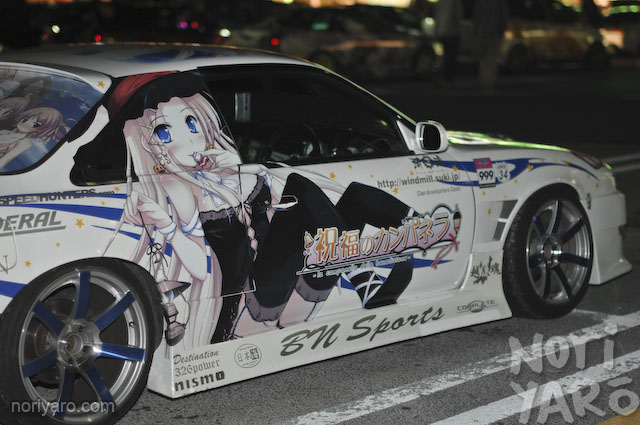 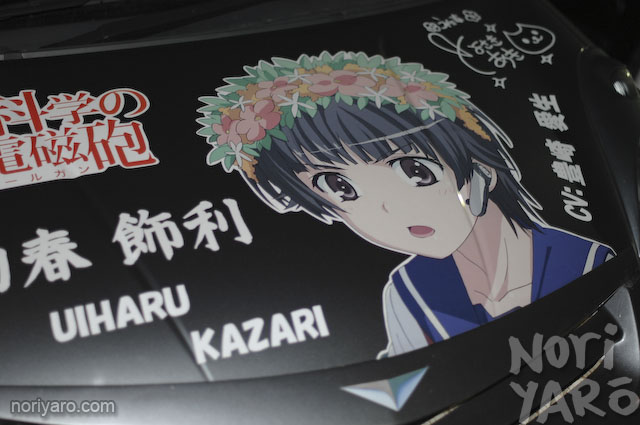 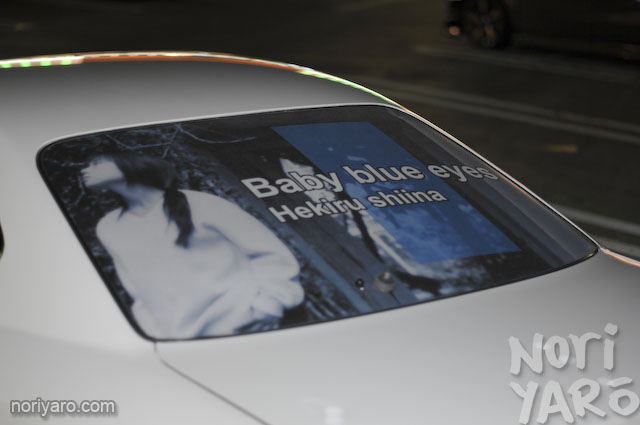 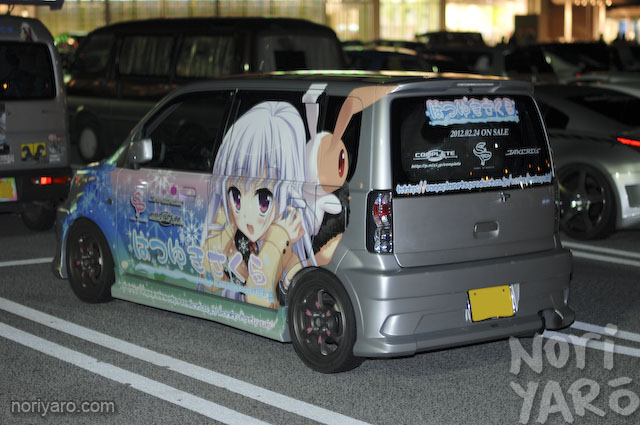 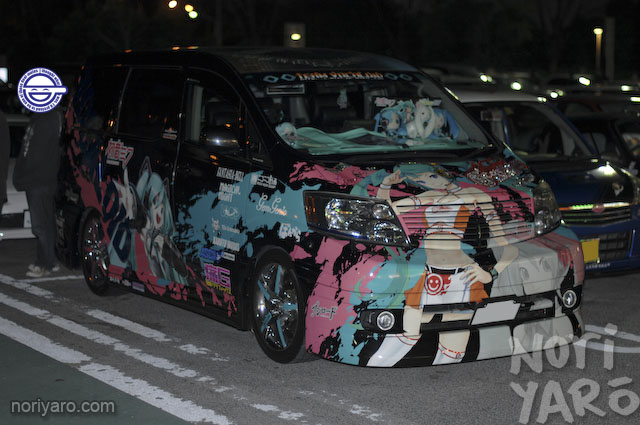 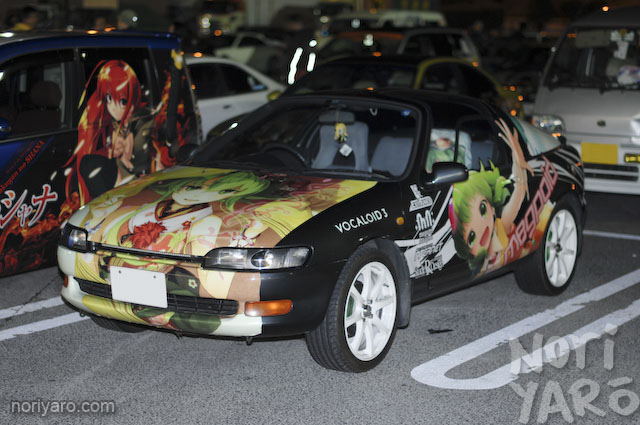 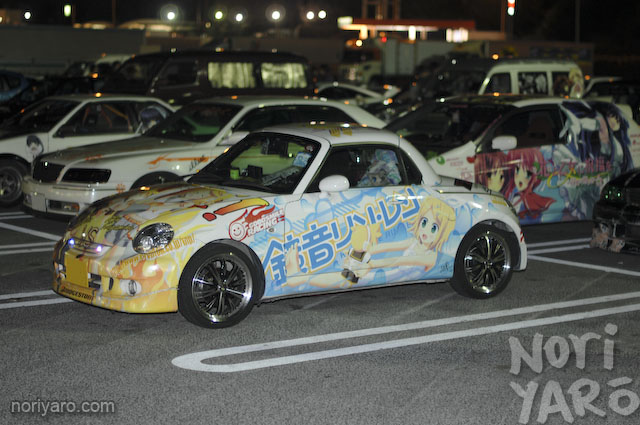 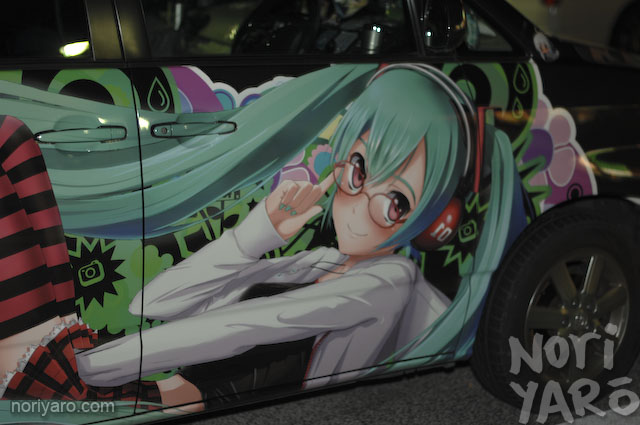 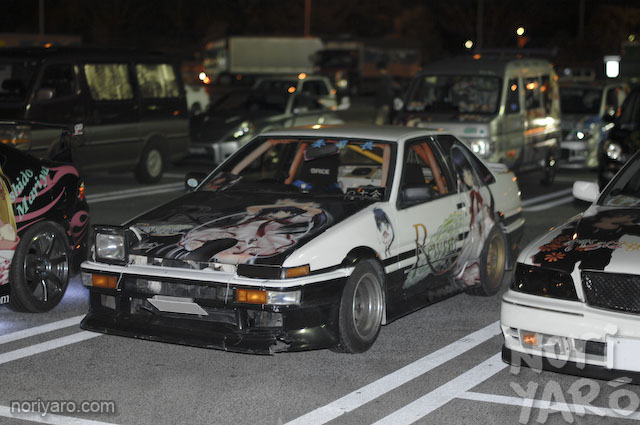 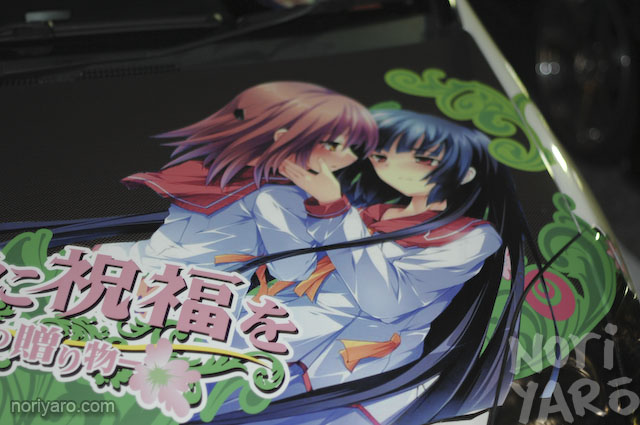 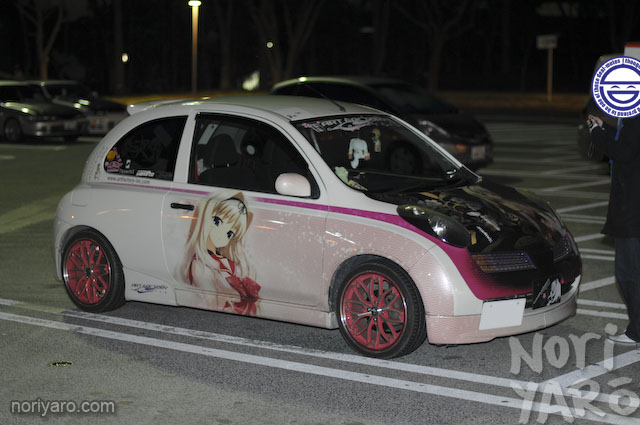 Itasha style seems to work best when the entire car is themed around the design, such as this March with Sasara Kusugawa from “To Heart 2″. 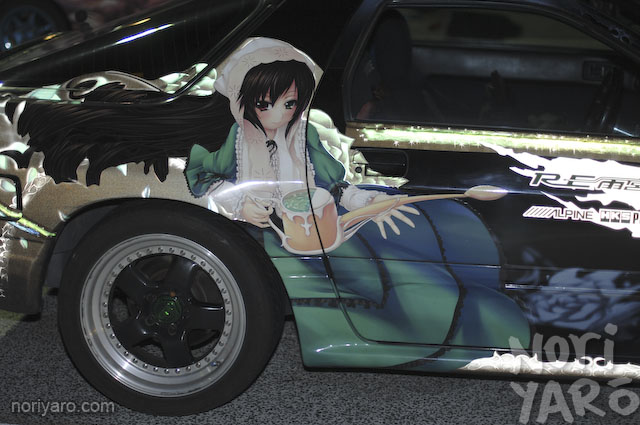 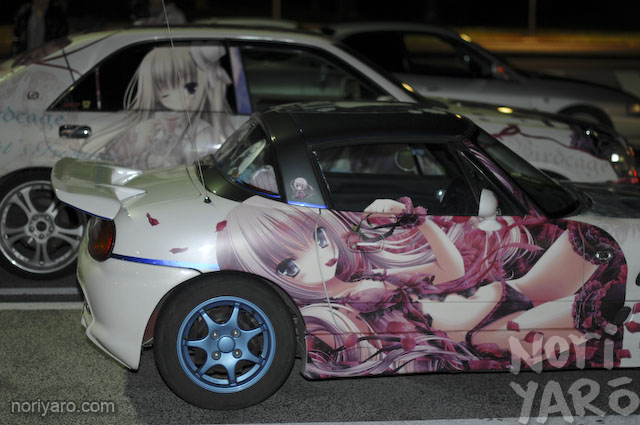 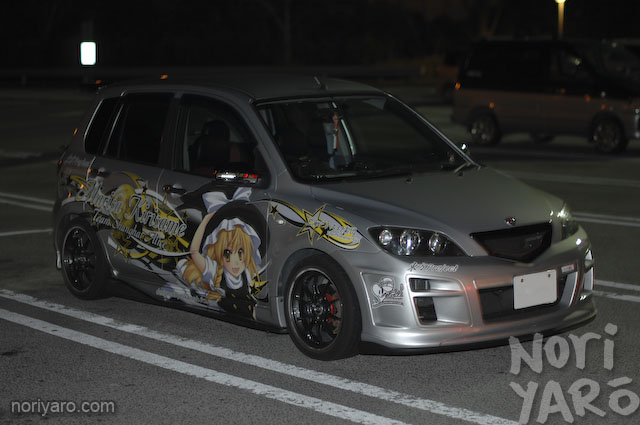 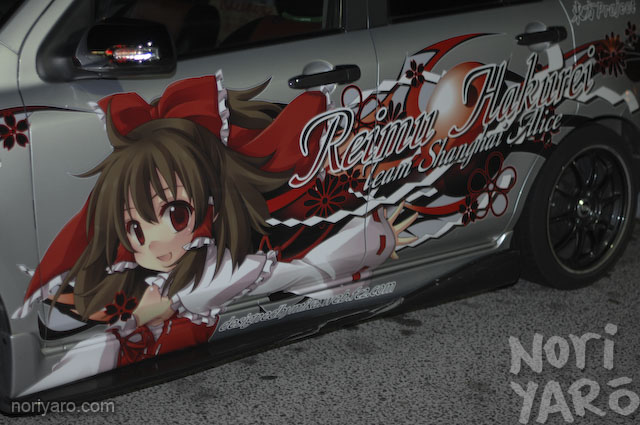