So, today is Skyline day (R32), yesterday was Cefiro day (A31) and Friday is Laurel day (C34), so do something nice for your car this week if you drive a Nissan. It’s also Mini day and Sunny day, as “3 2″ can be pronounced “mi ni” or “san ni”. Unfortunately for me, there’s no zeroth of October, so I’ll just have to wait and see what date S.T. Garage set for the 1JZ Meeting this year. 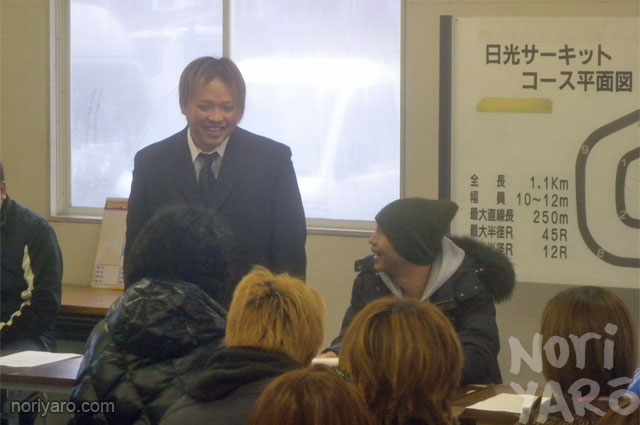 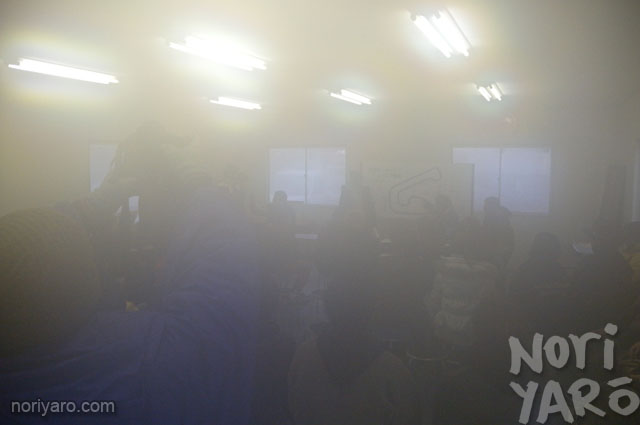