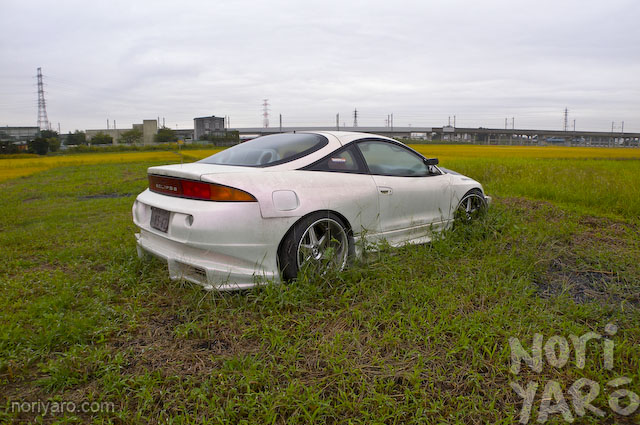 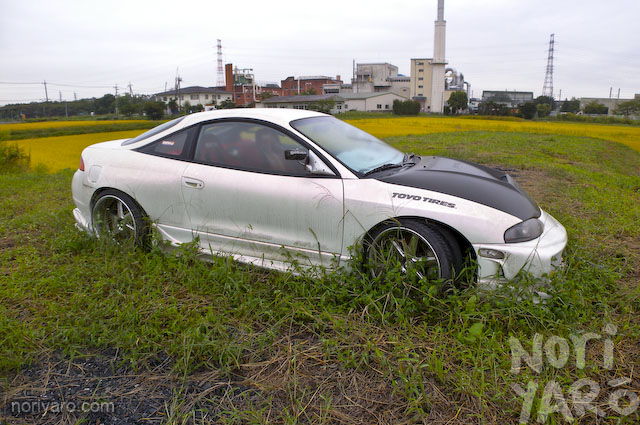 Without wanting to look too suspicious, I quickly did a u-turn and pulled over to take a closer look at it. The mods it seems to have would have made it one of the coolest cars to own…ten years ago. Among other things, it has a big stereo install, wide bodykit, pearl white paint, red interior and some very period-correct Racing Hart CX wheels.

So, will people be building these cars in thirty years or so in the same way that classic Japanese cars have become popular in western tuning circles recently? Hold on to those Momo seatbelt pads, knock-off Veilside bumpers and high-offset 18×7 Zepter Ligare wheels, as they might be worth money some day!