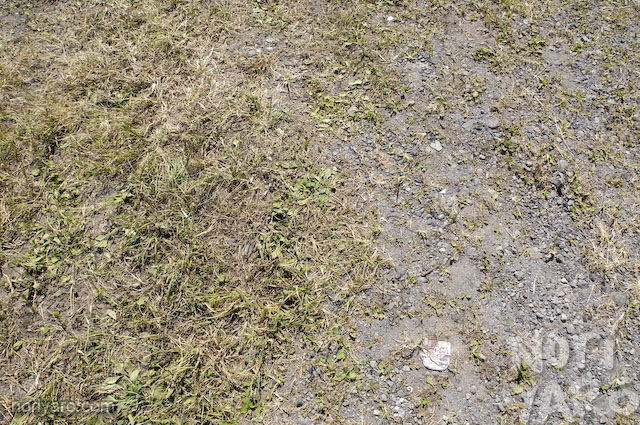 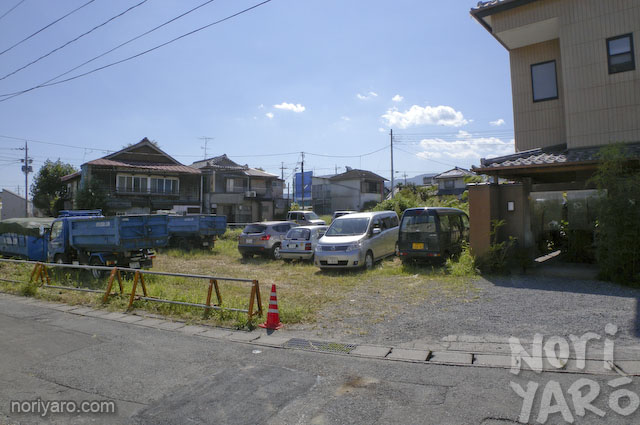 So what used to be on this little bit of wasteland in countryside Japan?

In case you haven’t figured it out by now, this is where the famous “Fujiwara Tofu Shop” from Initial D once stood! Here’s an older pic of it I found on the Minkara page of a user called “AE86 Ryuji”.

During a daytrip to see the famous Fukiware Waterfall in Gunma, I decided to stop along the way and see if the tofu shop still actually existed. I arrived at the location that I had researched on the internet, but there wasn’t anything there! I circled the block slowly a couple of times, but still couldn’t find it.

After noticing several groups of schoolboys walking along the same street that the tofu shop was supposed to be on, I decided to ask them if they knew where it was, as there’s probably not anyone more knowlegable about that subject.

Trying to look as unsuspicious as possible, I rolled up next to them in the Mitsubishi Minica I was driving and wound down the window.

“Excuse me, do you know of the manga called Initial D?” I asked.

“This might sound like a silly question, but is the real tofu shop from that still exist?” I continued.

“Ah you’re looking for it? That’s too bad! They tore it down about a year ago! It was about fifty metres back up the street.” one of them said. 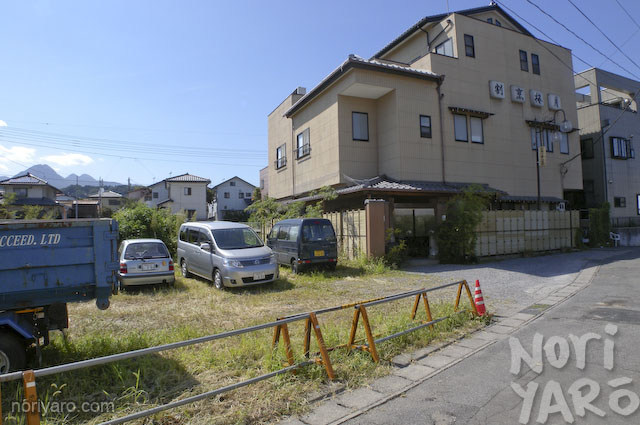 Sure enough, I followed their directions, and recognised the restaurant next door, as seen in the next photo. 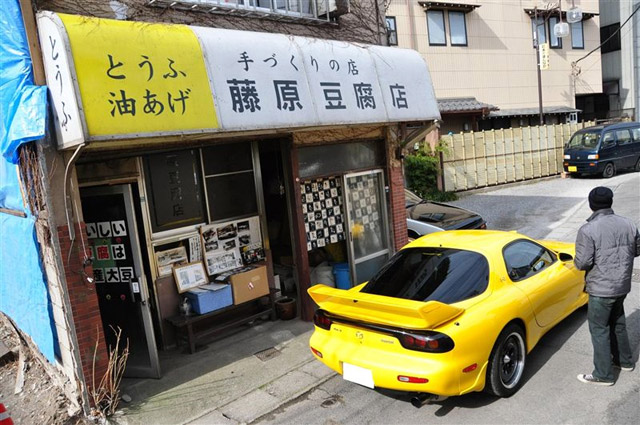 So that’s it. There was no mistaking it.

The Fujiwara tofu shop is no more.

As you can see in the background, new houses and shops are being built in the area. Most of the buildings around there were pretty old, and the whole block was in the middle of being redeveloped.

I was hoping to get a couple of shots like this at some time in the future, but it looks like that will never happen. 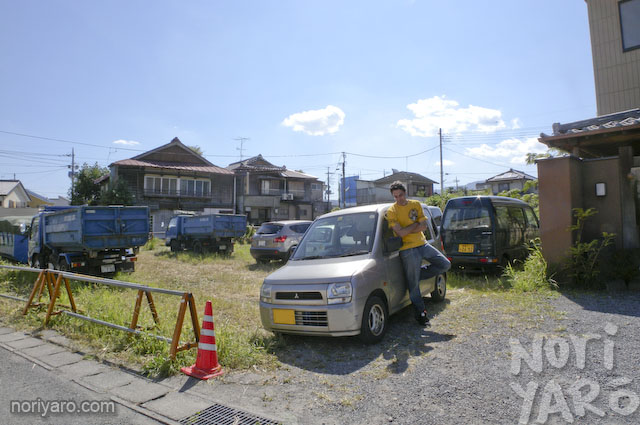 Just to make up for it, I did a little bit of Takumi-posing with the Minica where the legendary AE86 once parked.

If you’re interested in seeing some more photos of the real Initial D tofu shop, just copy and paste 藤原とうふ店 into your favourite image search website.