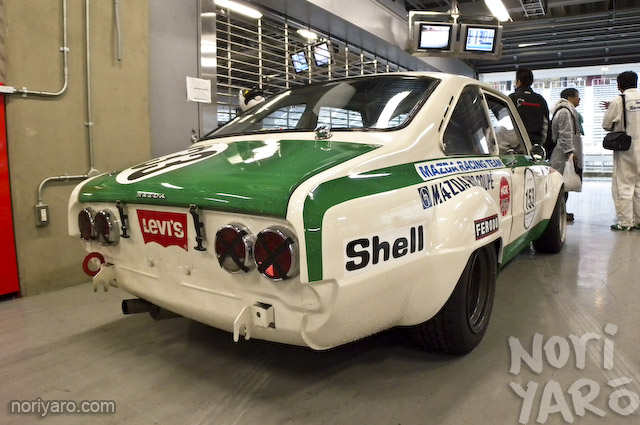 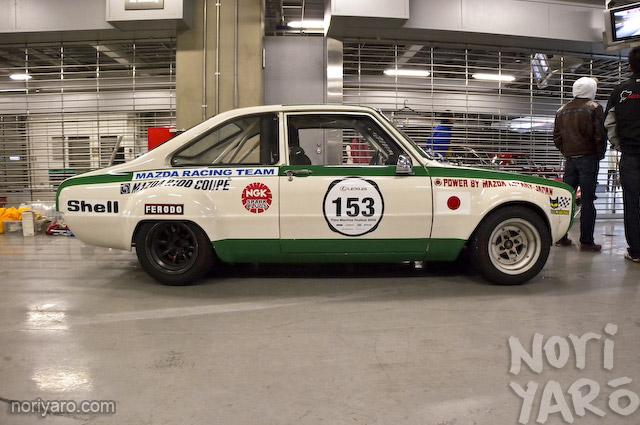 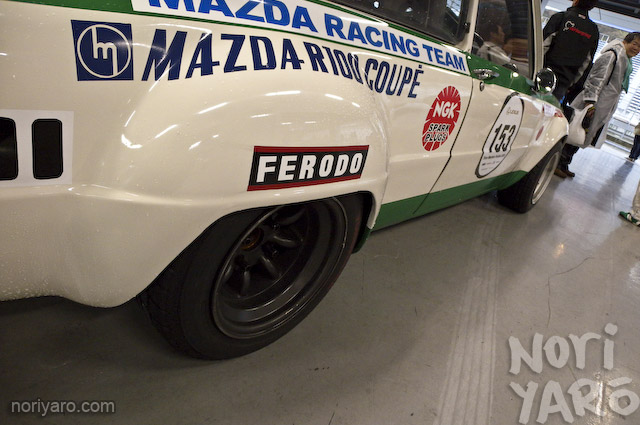 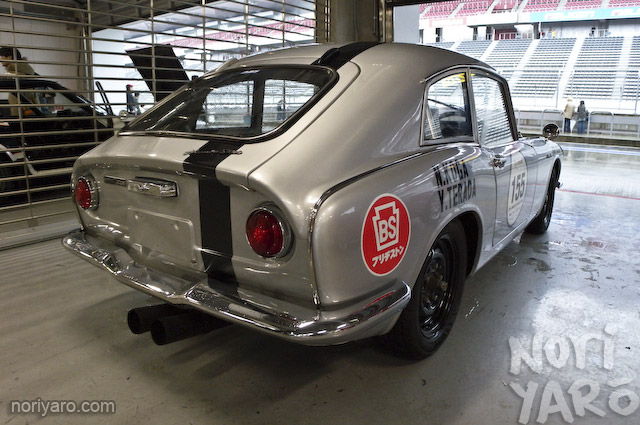 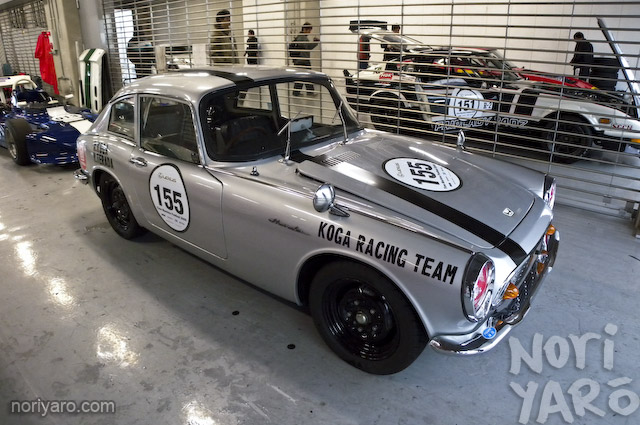 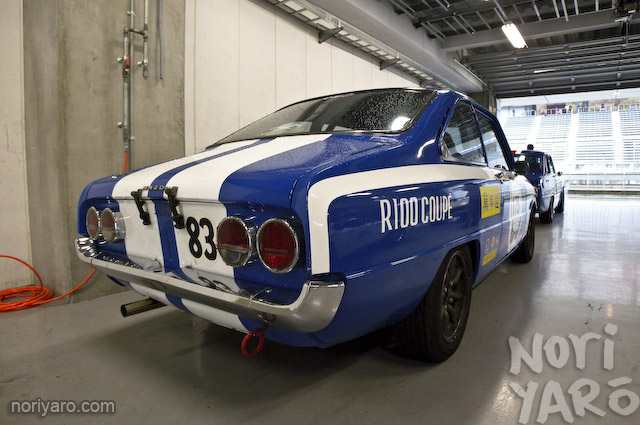 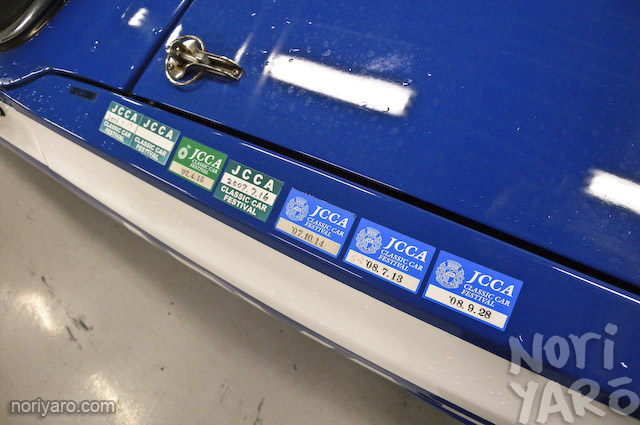 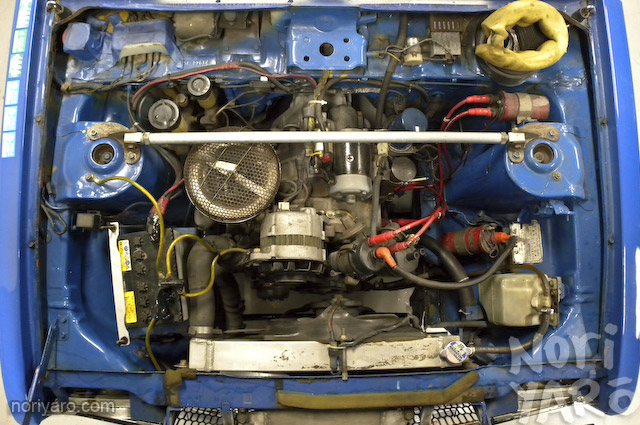 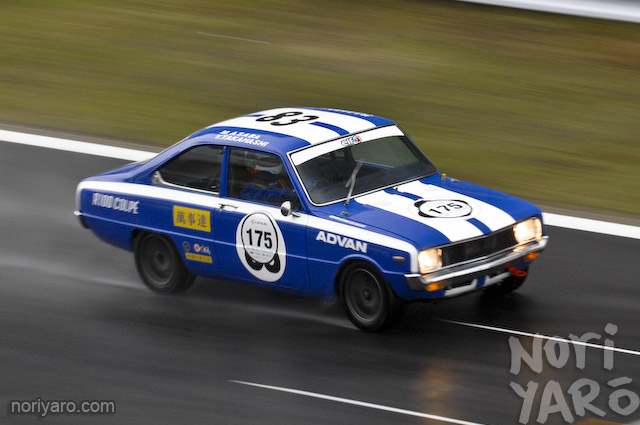 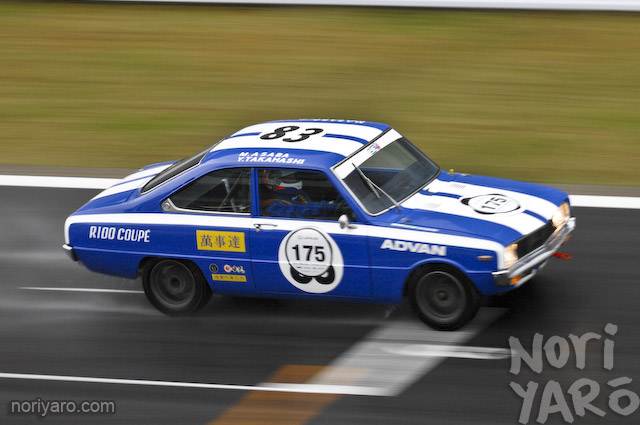 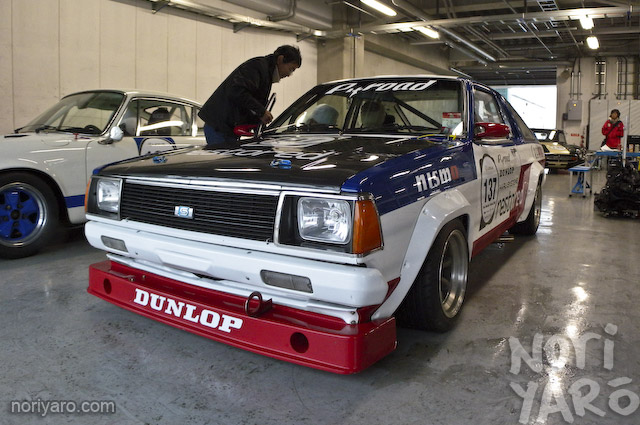 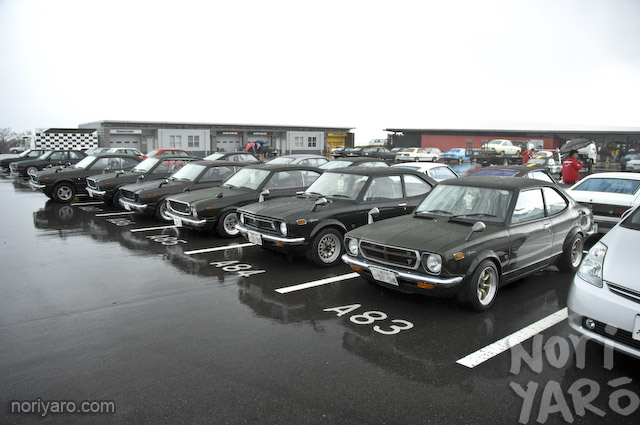 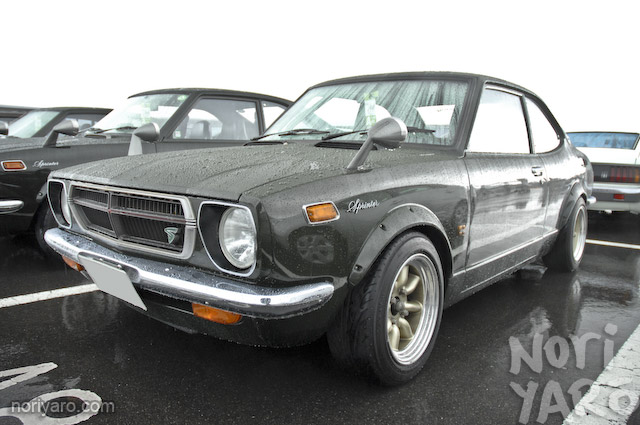 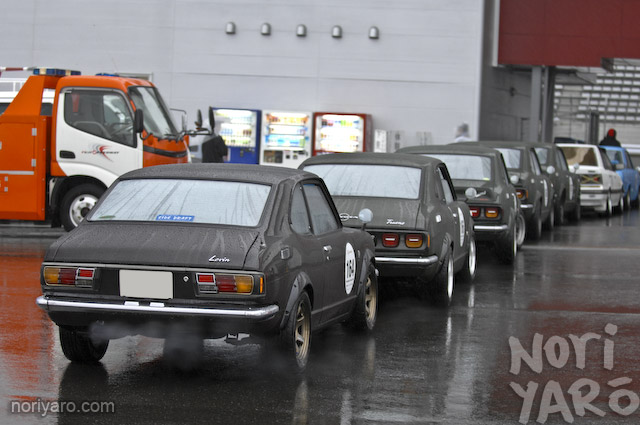 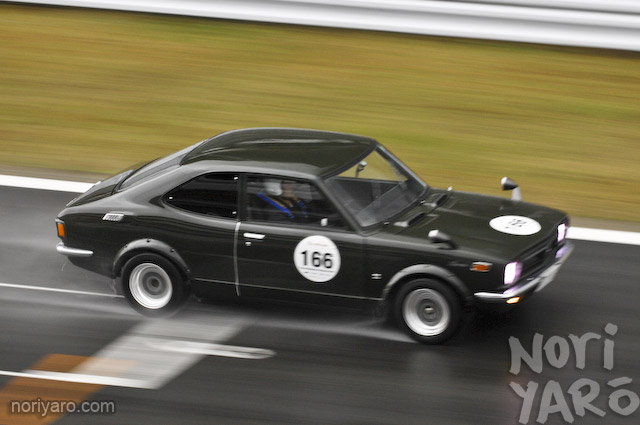 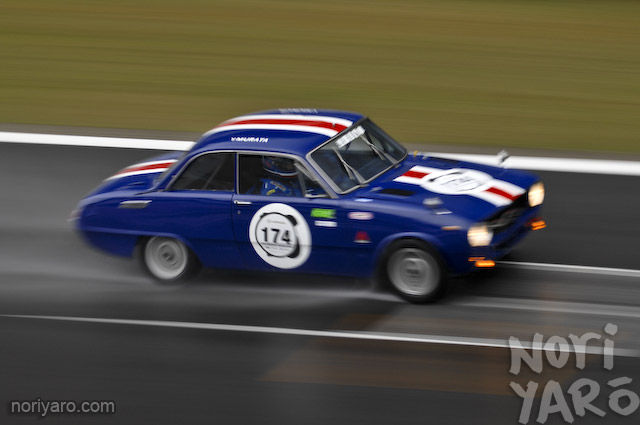 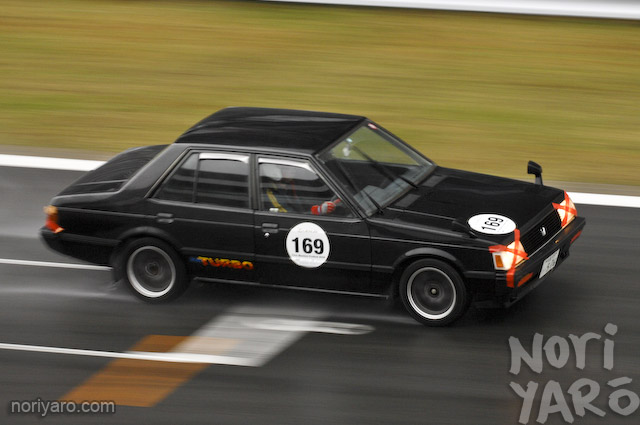 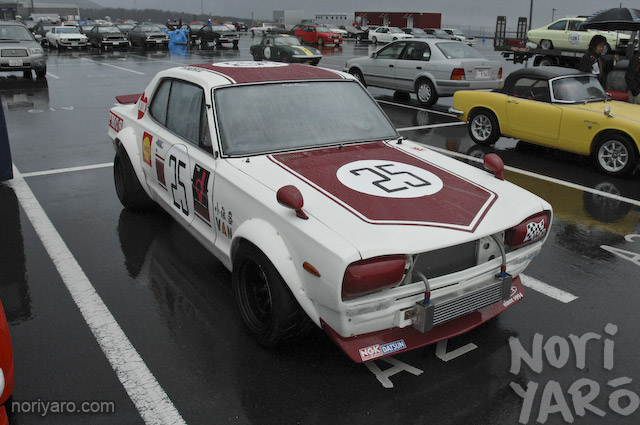 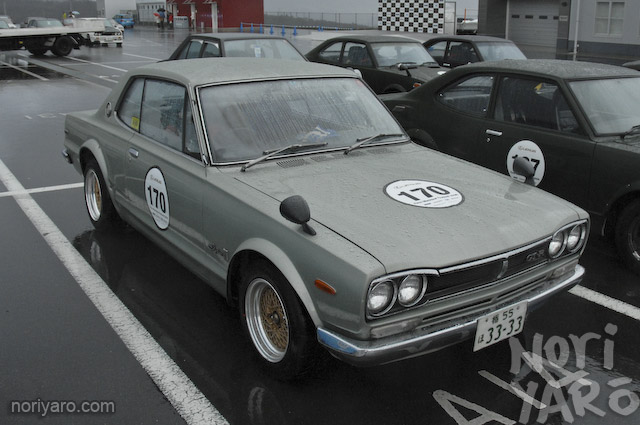 How about some 80’s Panasport love? 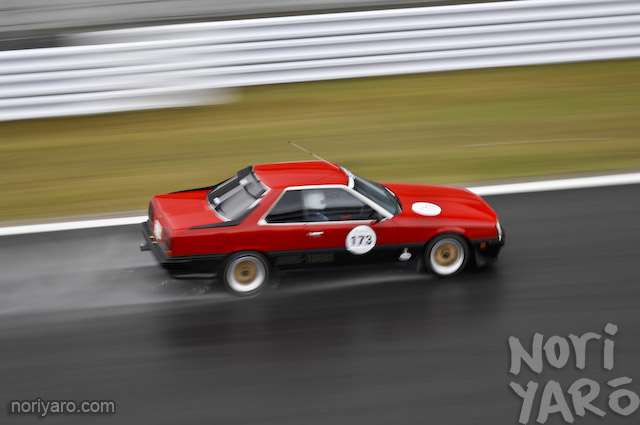 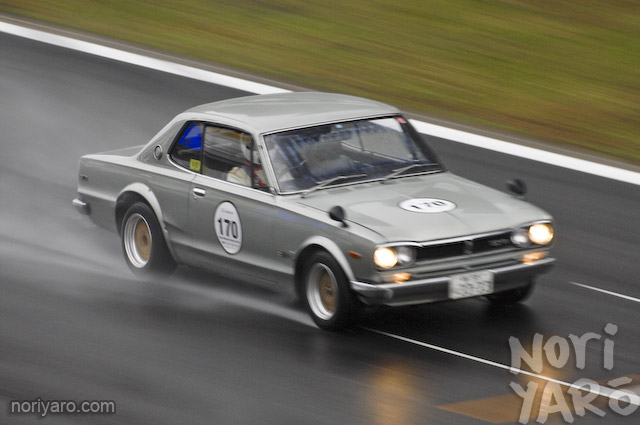 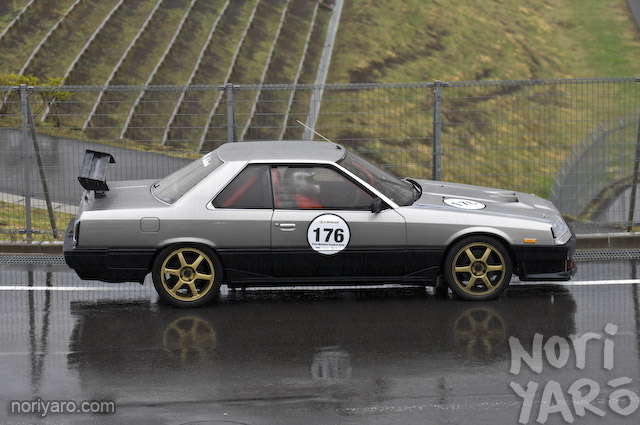 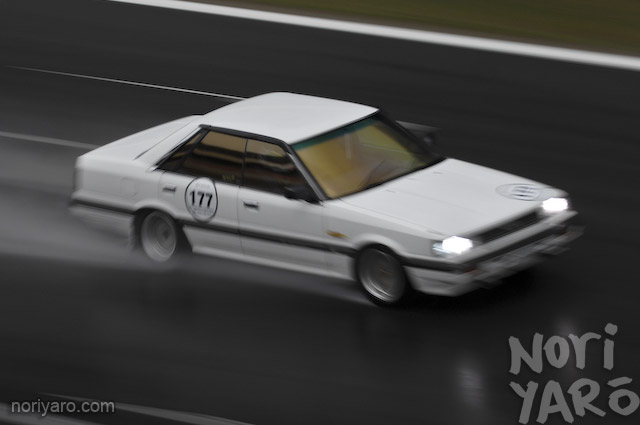