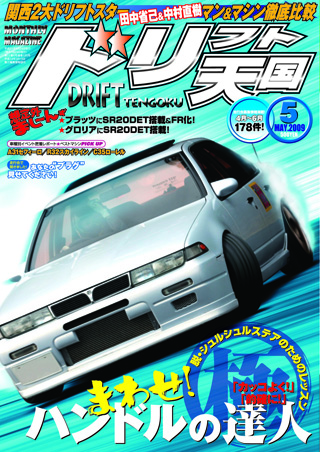 Here’s the cover of the May issue of Drift Tengoku magazine that came out last week.

The issue has a special feature on drift steering-wheel work, and Doriten’s editor Kawasaki posted up this video of Koichi Yamashita showing how and how not to trace the wheel. 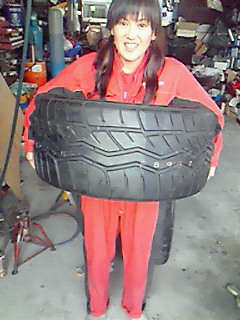 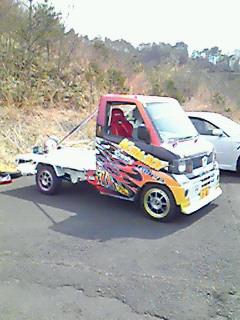 Winds Auto’s Hiromi Kajikuma. This is actually a Falken Azenis tyre that Vaughn Gittin Jr. left behind at Bihoku Highland Circuit, which Hiromi picked up to use on the Winds Auto JZX90 Cresta missile drift car. Don’t even ask about the kei truck. 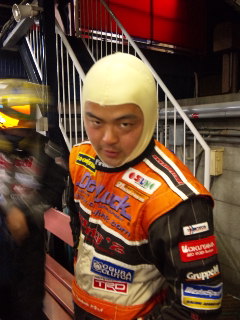 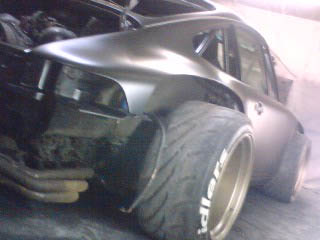 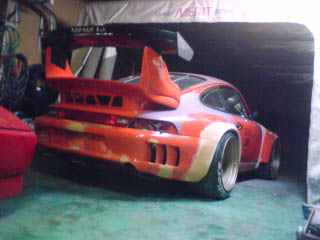 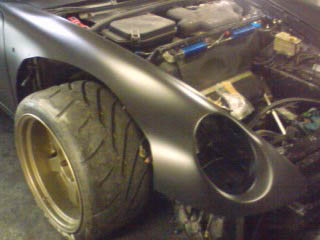 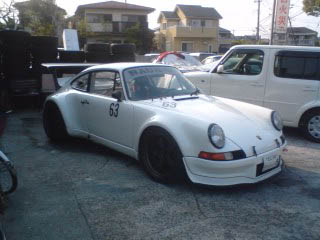 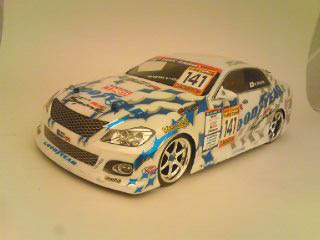