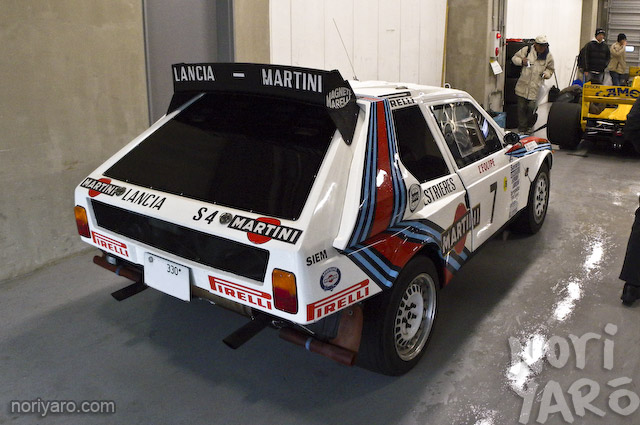 Biasion & Sivero’s twincharged Group B Lancia Delta S4. Not a bad start to the day. 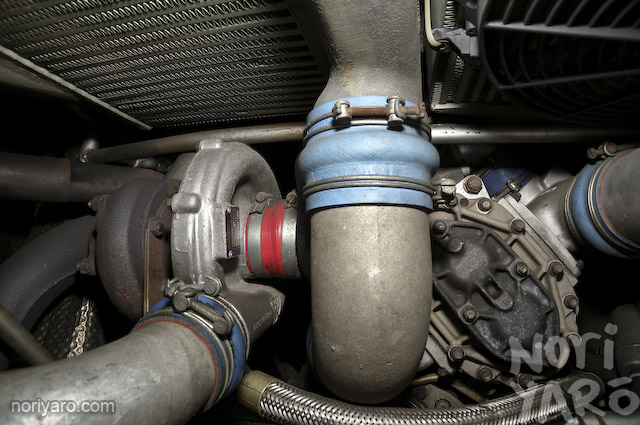 No velvet ropes surrounding the cars meant upskirt shots were easy to take. 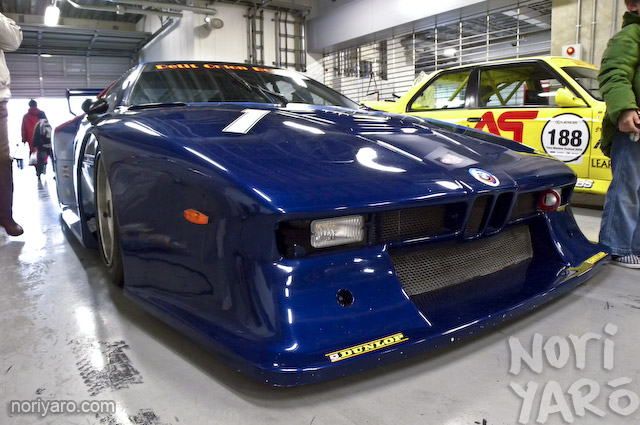 I think this BMW M1 was just brought along as a static display.

It would have been good to see it actually run though. 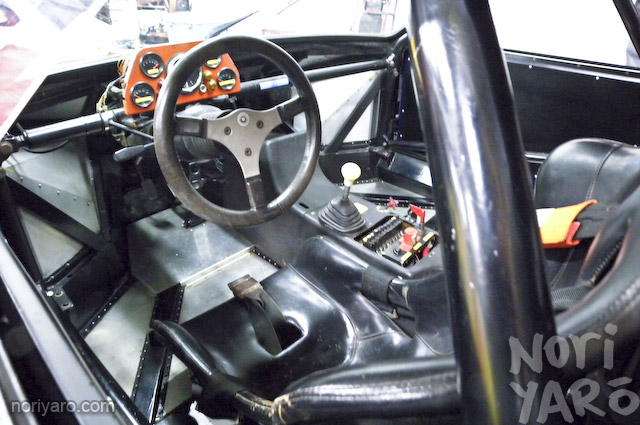 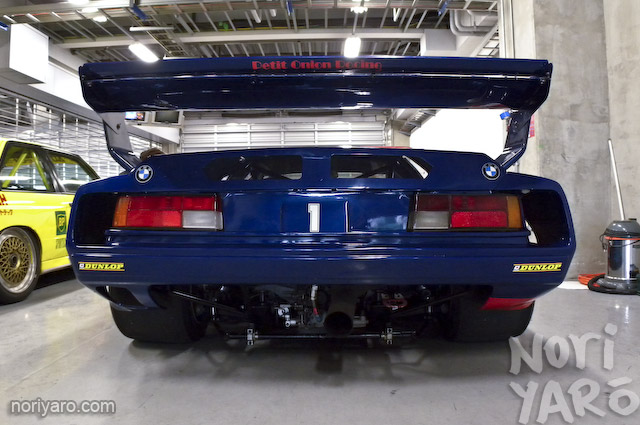 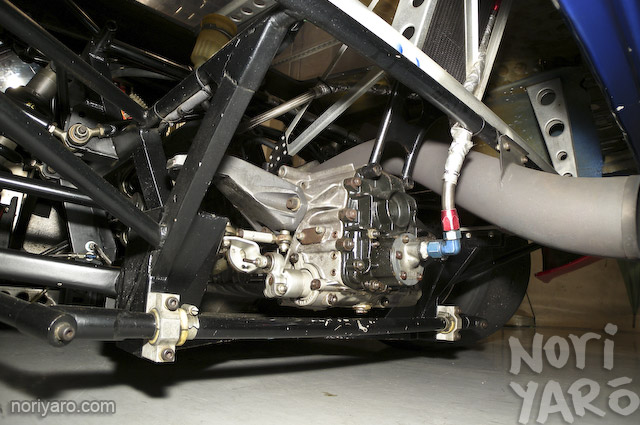 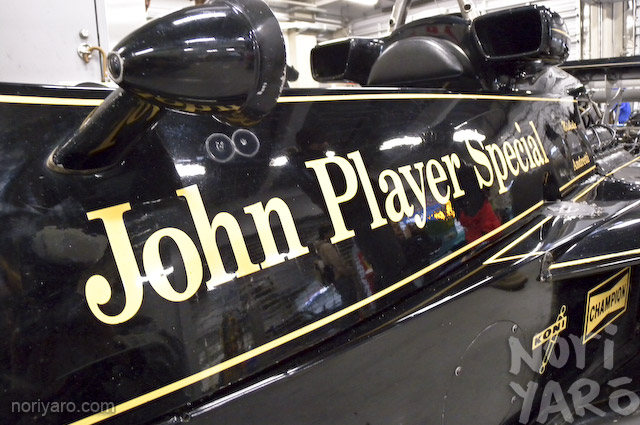 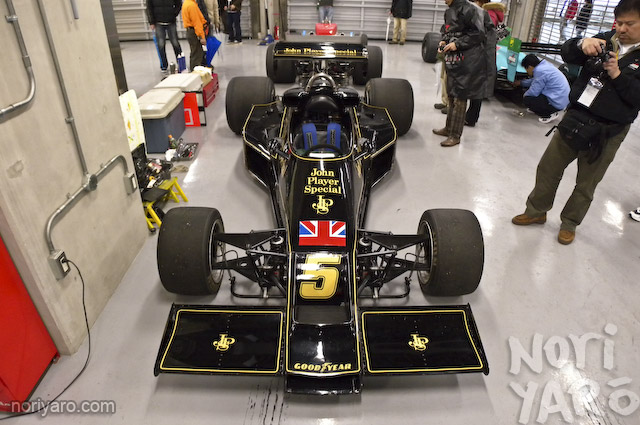 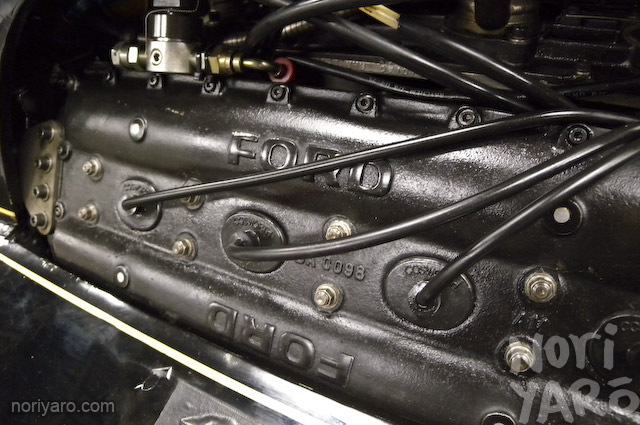 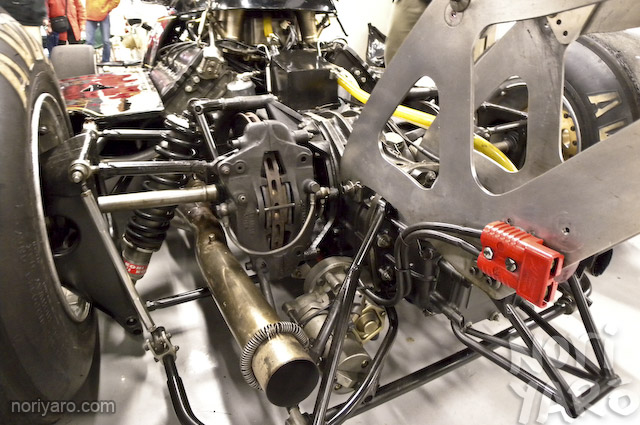 Cars back then really did have all their guts out on display. 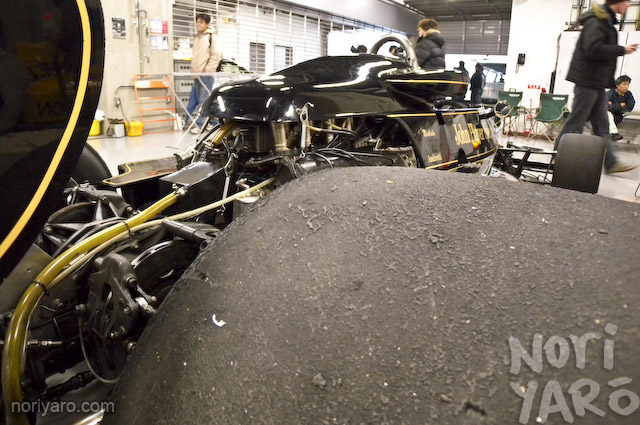 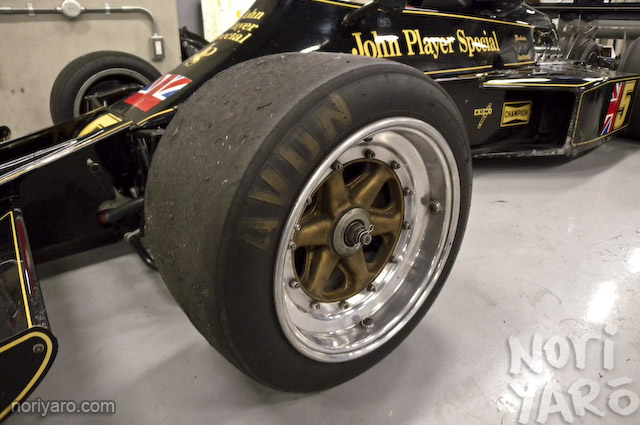 Those wheels would look good on anything. 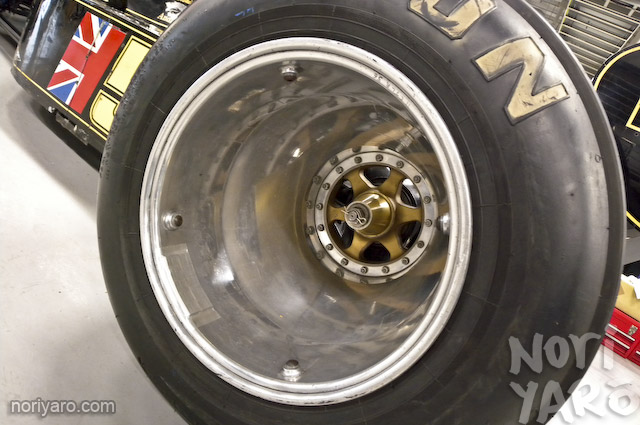 One for the dish freaks. 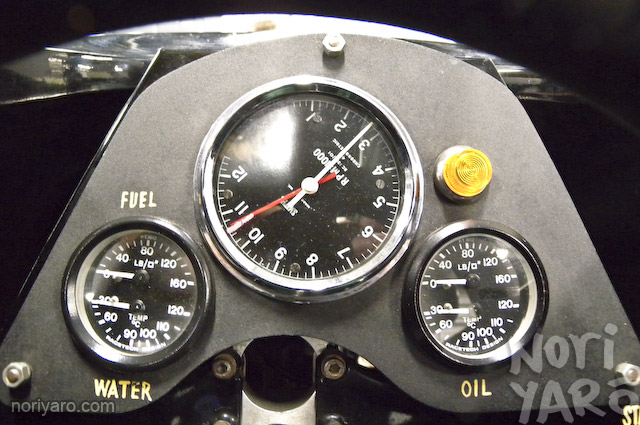 Racetech Design still make gauges like this today. Might be a good option for someone who’s looking for something a bit different in their road car. 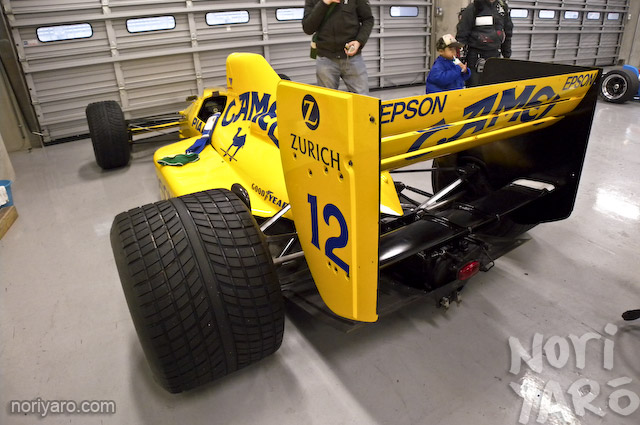 There was not one… 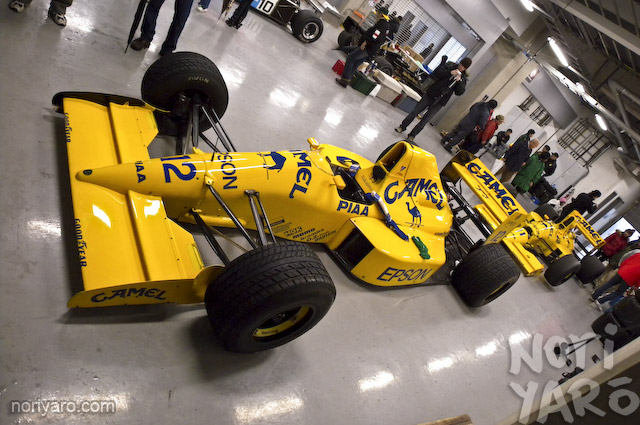 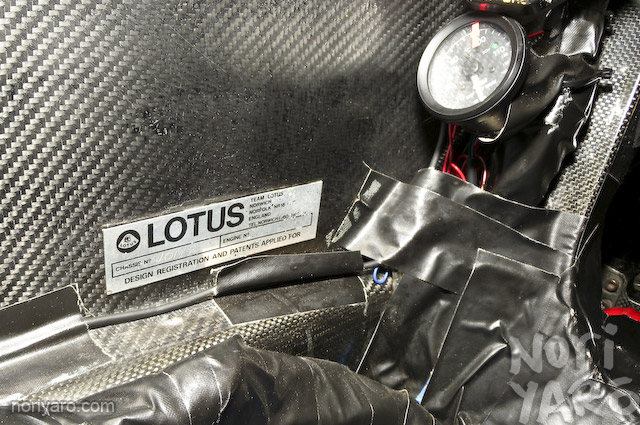 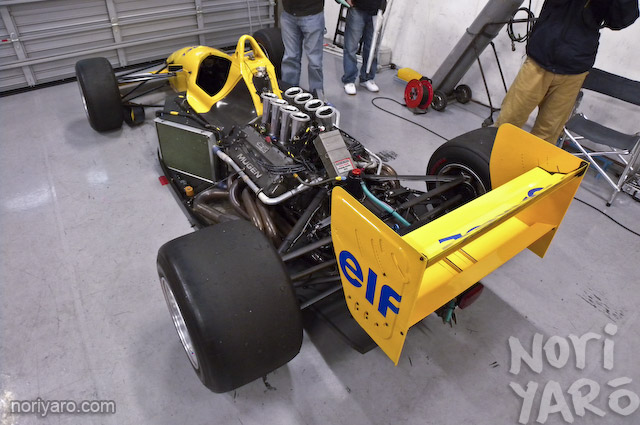 You could spot those bellmouths from across the room. 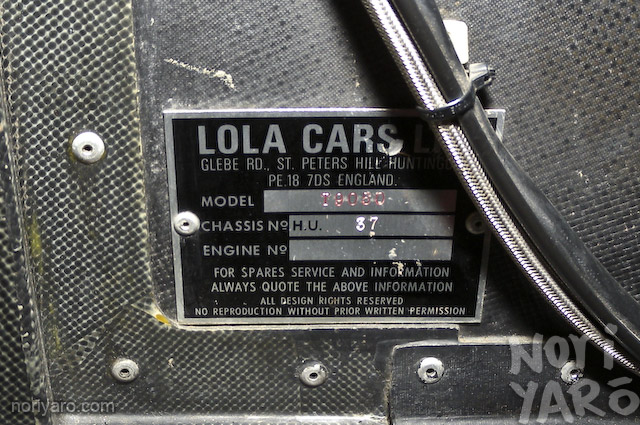 I get the feeling that they don’t have too much confusion with chassis numbers in the spare parts department at Lola. 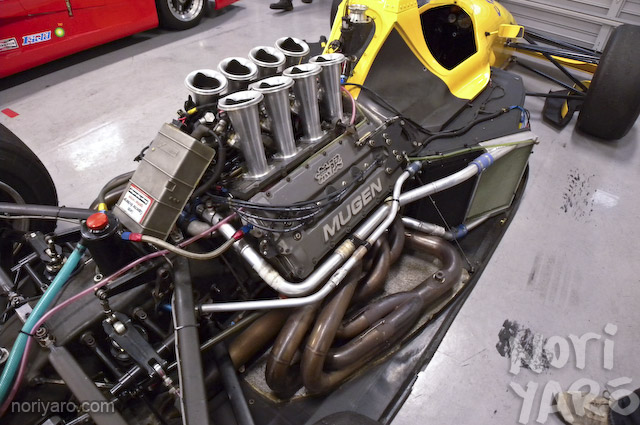 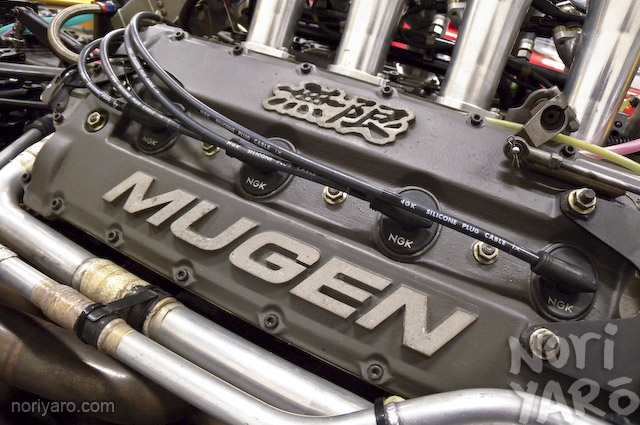 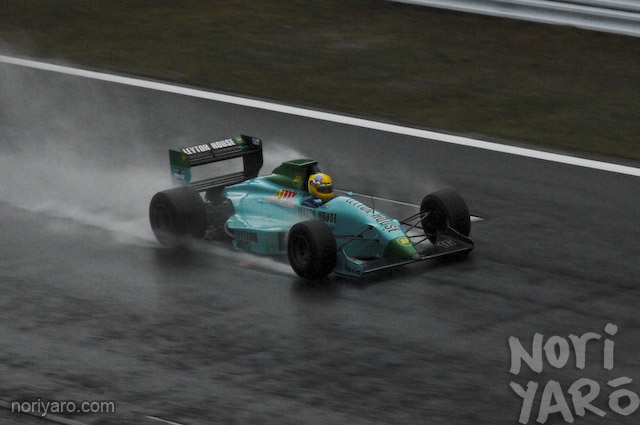 Bugger the conditions, I’m talking the car out for a spin. 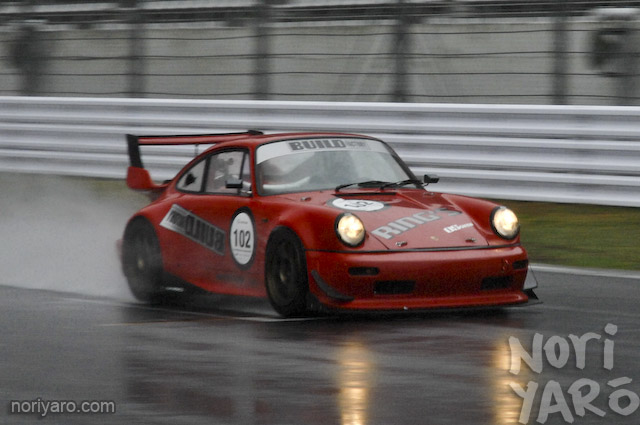 The Porsche part of the day’s schedule was the Rennsport Cup run. 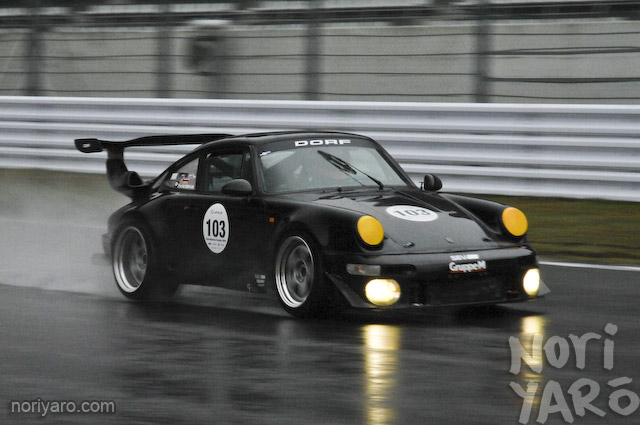 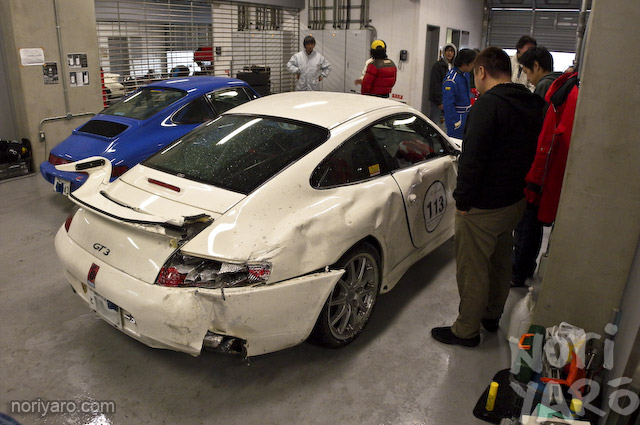 At least he was able to drive it back to the pits. 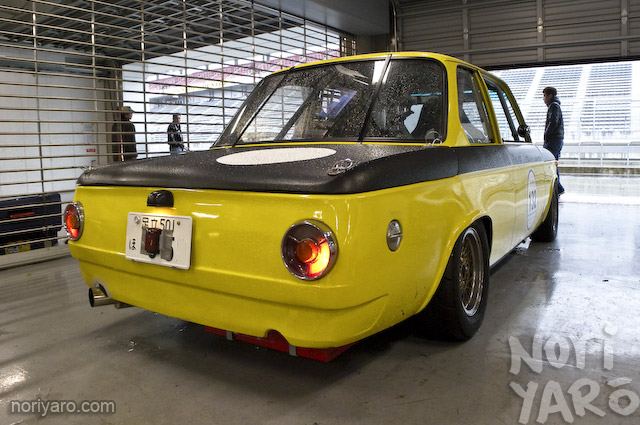 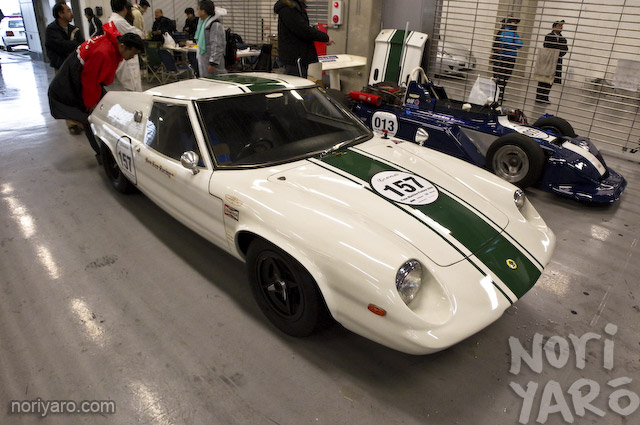 The Lotus Europa is remarkably popular in Japan.

There was also the SMS Challenge Cup, which consisted only of Ford Mustangs.

This Saleen, sadly, stayed safely under cover for the whole day. 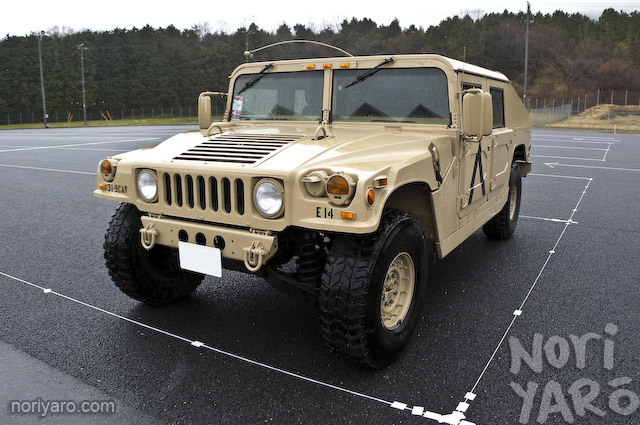 This desert-spec Humvee just goes to show that the parking lots at events like this are often just as interesting as the event itself.

Next time: Japanese cars at the Time Machine Festival!