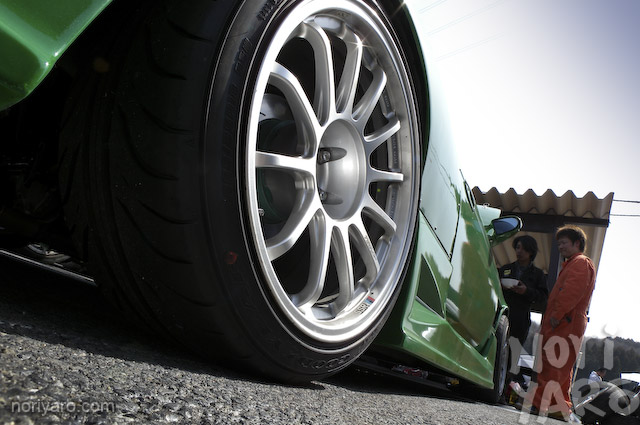 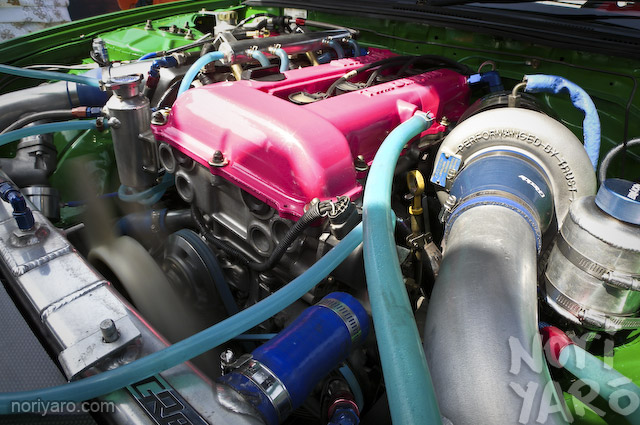 This is going to make me look at bit stupid for not asking, but I think it’s a Trust 2.2L with a T-67 and nitrous. 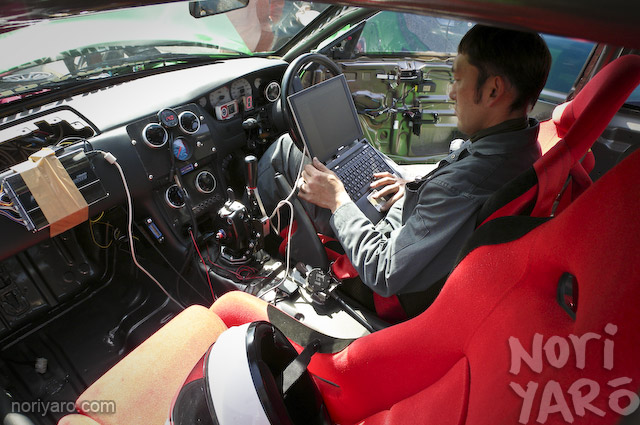 The tuner from Mega Tech, sorting the engine mapping between runs. 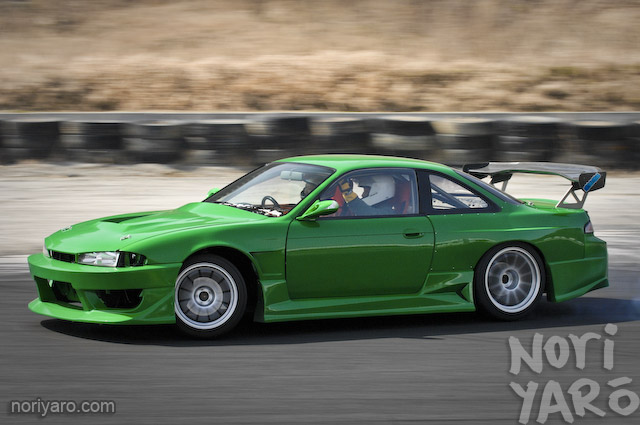 Murayama managed to qualify sixth and place ninth on his first outing in the car at Ebisu, which makes him a seeded driver for the next round at Autopolis. Not a bad effort!