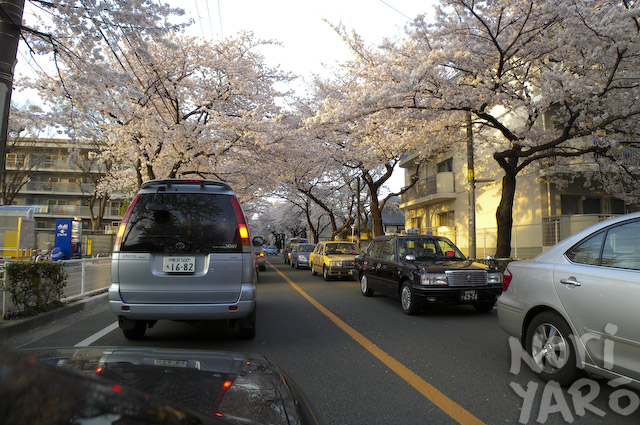 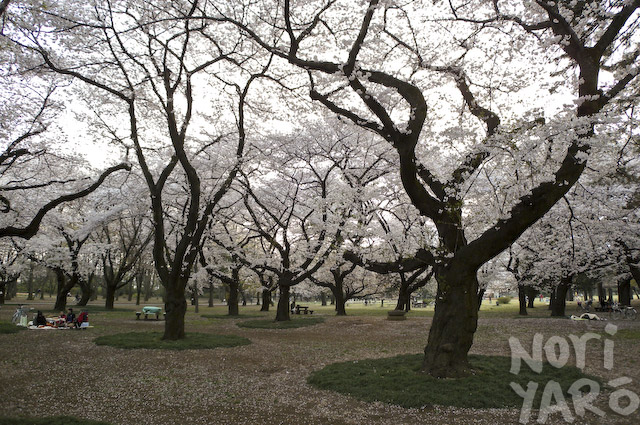 I can see now why Japanese people make such a big deal about the annual sakurasaku, or blooming of sakura blossoms. When you get a few big trees together, the contrast of the dark, writhing trunks and translucent canopy of blossoms turns a simple patch of park into a work of living art.

I could have gone to a more famous place like Tokyo’s Yoyogi Park, but instead went to another large local park about half an hour from the house. I’m kind of glad I did, since the trees were quite spectacular there too. 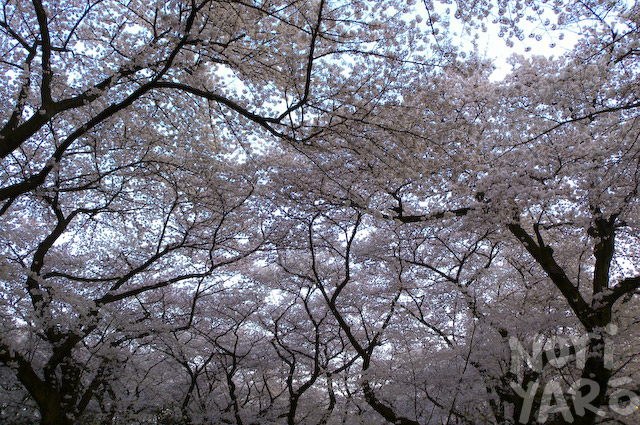 For the past few days on the Kanto plain (the areas surrounding Tokyo), we’ve had very mild weather and not much wind. This has meant that the delicate flowers, which can be easily wiped out by a small bit of rain or strong breeze, have had a chance to bloom in full. 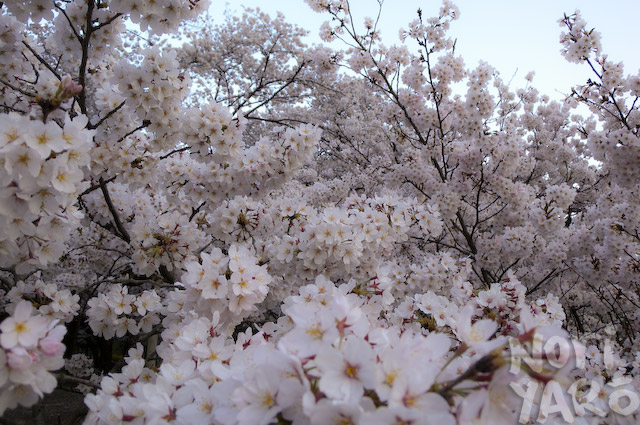 Before I took up this whole auto journalism thing, I used to work as a 3D graphics artist. One job I worked on was a Panasonic video camera commercial, where an enormous 3D cherry tree was combined with live-action junior school kids. The beginning of April is when the school year starts, so there’s a connotation between cherry blossoms and little kids starting their first day at school, so the ads were obviously targeting parents, telling them to buy a camera to record some precious memories, you get the idea.

My job was to cover this enormous tree with 3D cherry blossoms. This was the first time I had seen them for real, and was pretty happy that the real ones looked like how I remembered doing them!

I suppose I should take a pic of my ’32 under one. Hopefully the car lasts a bit longer than a cherry blossom does. There’s a drifting metaphor in here somewhere. 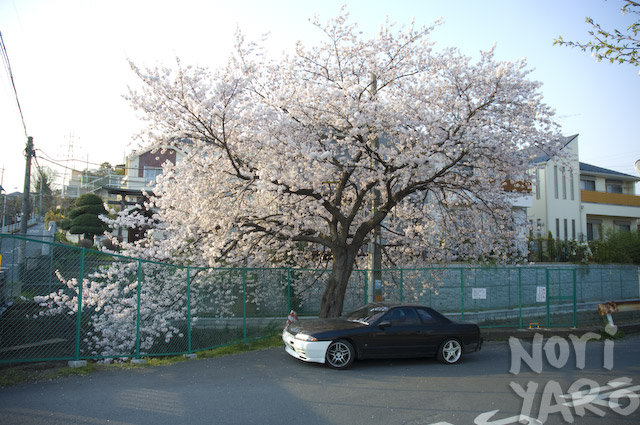 This one is right near the house. One of the surprising things about these trees is driving around and seeing ones that you had never really noticed before, but have become a mass of pink. In a couple of weeks, they’ll all be back to the way they were though, with fresh green leaves sprouting instead.