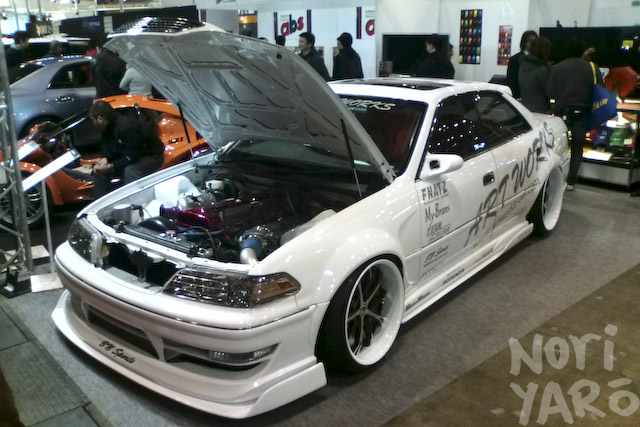 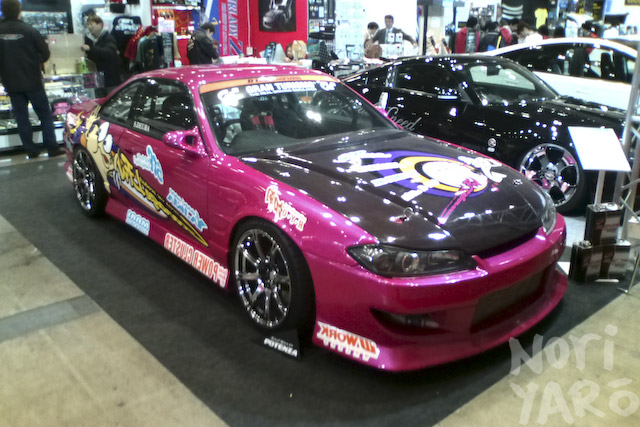 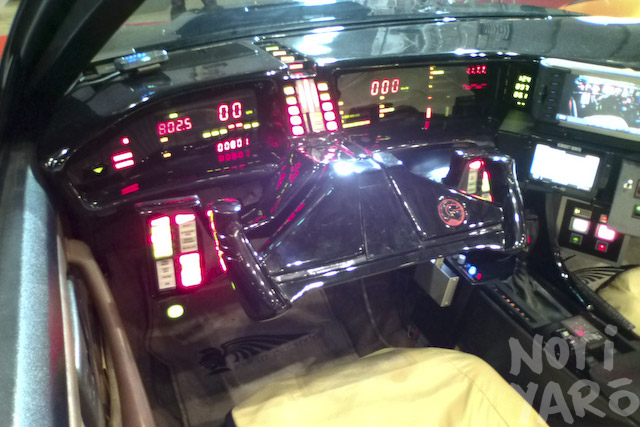 There were a couple of Knight Rider replicas at the show. 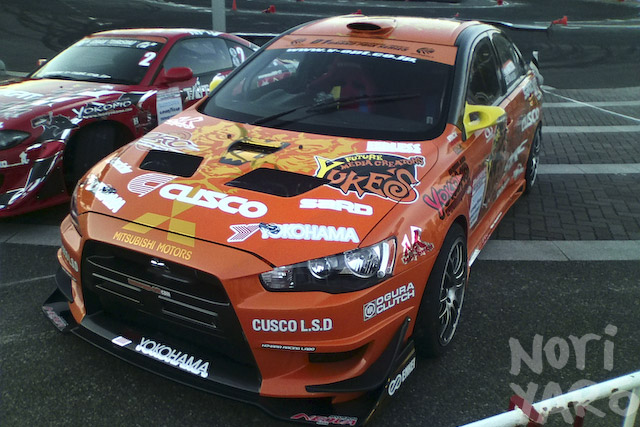 Kumakubo’s new Evo X is about a million times better looking than his IX. 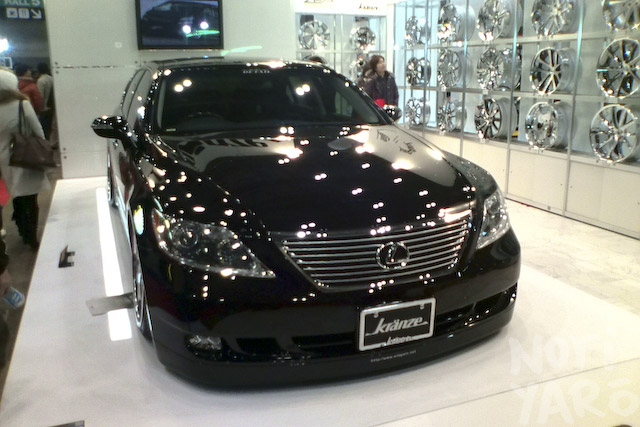 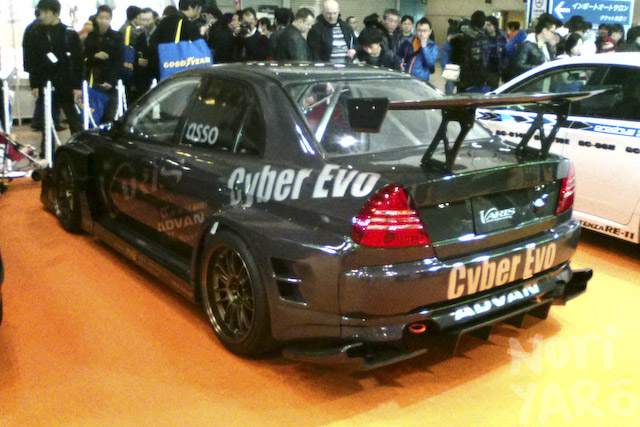 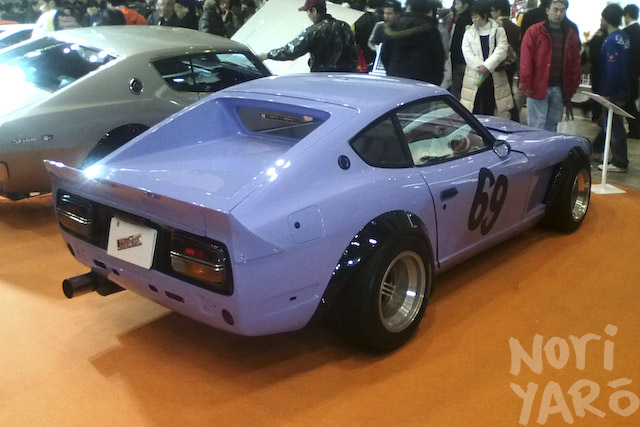 G Works magazine (formerly known as Auto Works) had a great range of classic Japanese metal on their stand. 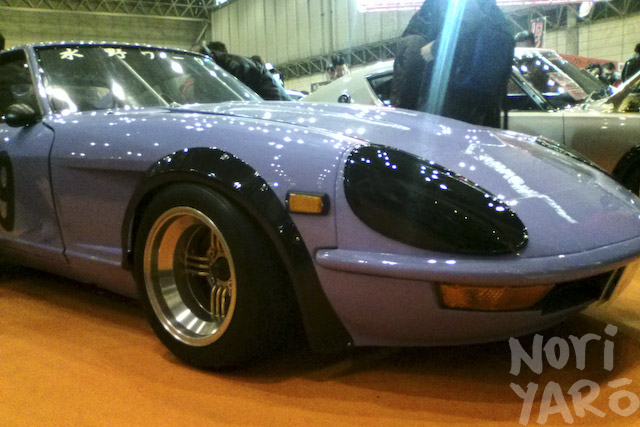 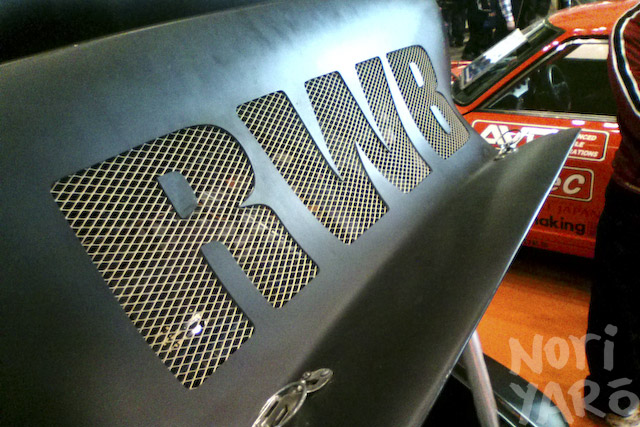 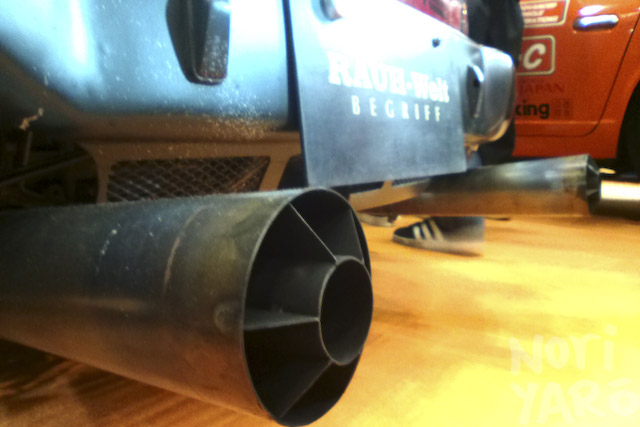 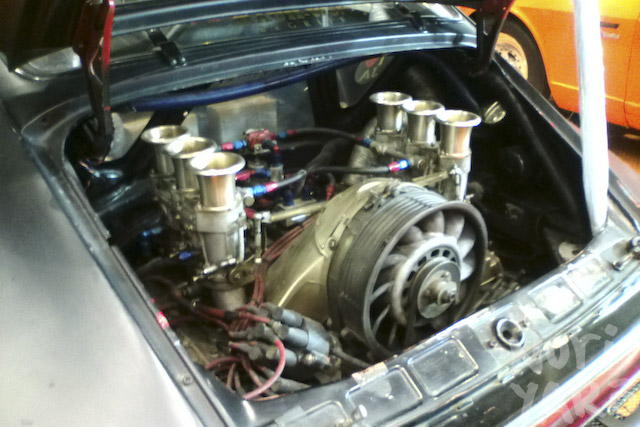 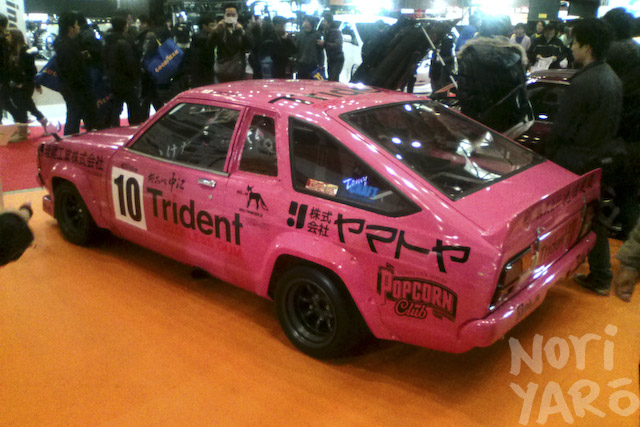 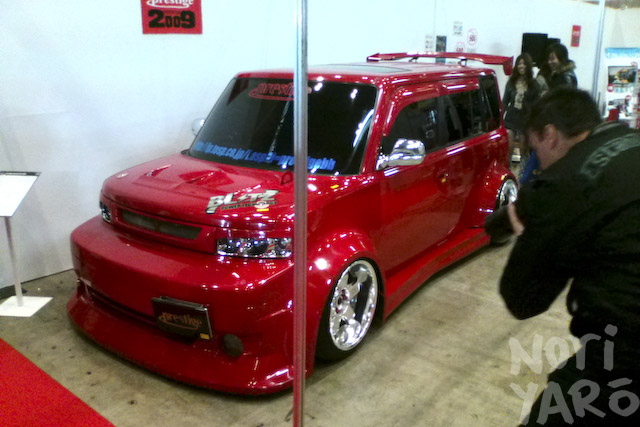 Mark getting in the way. 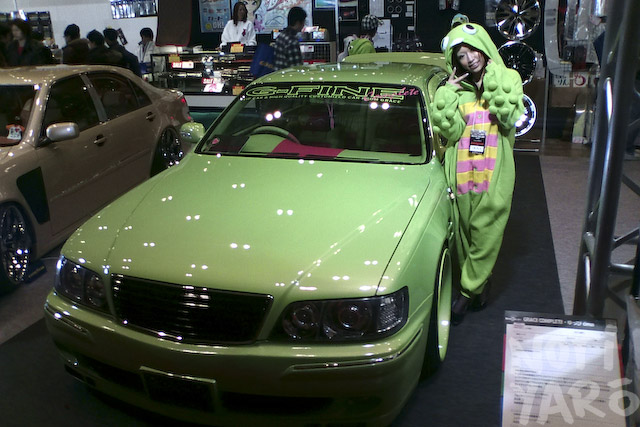 This character is sort of a Japanese Barney the Dinosaur. 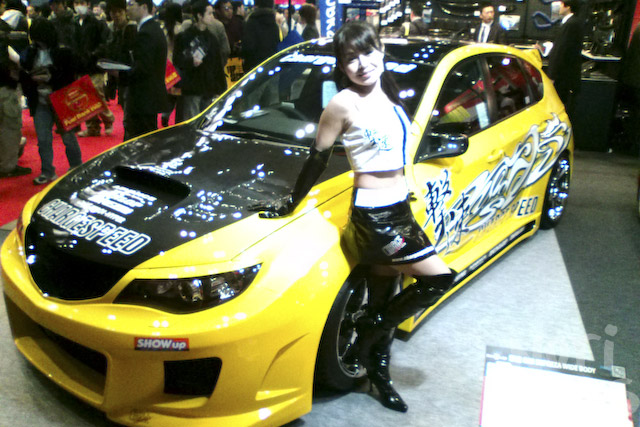 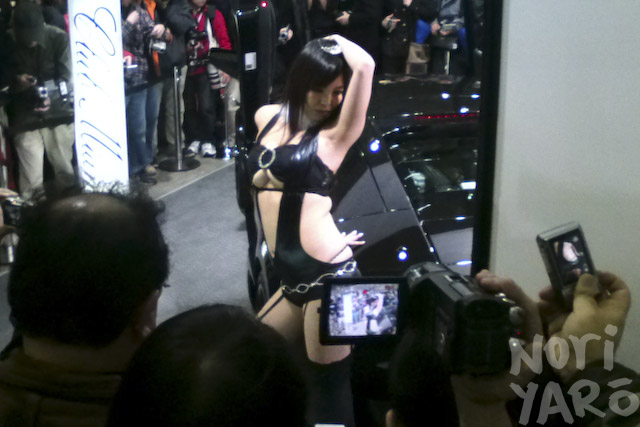 The Japanese word for “underboob” is “shitapai”, which literally translates to exactly the same words. 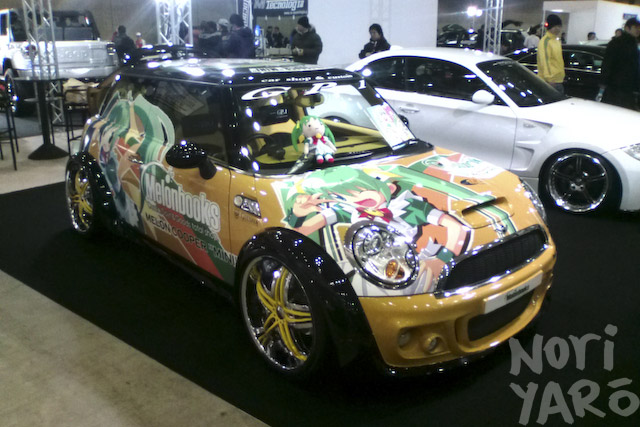 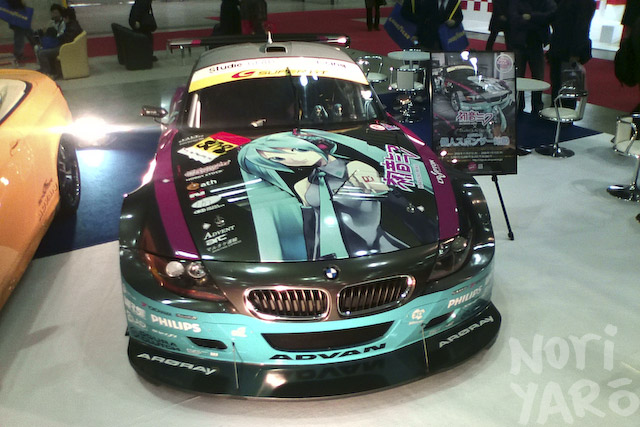 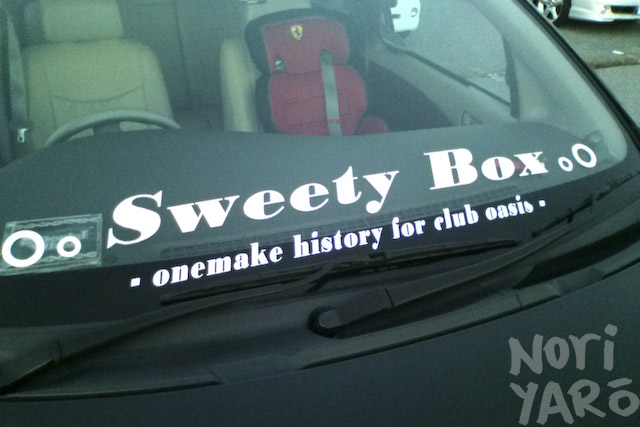 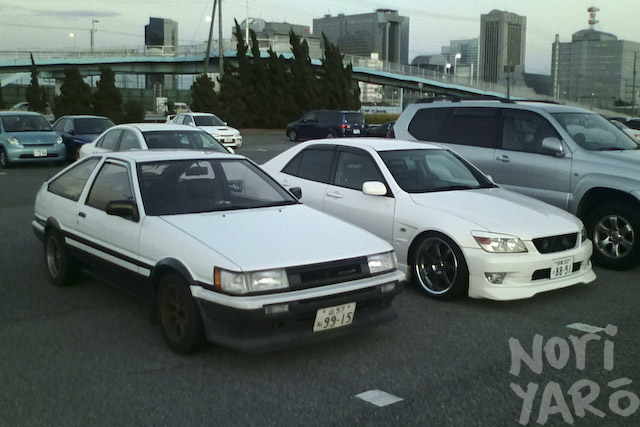 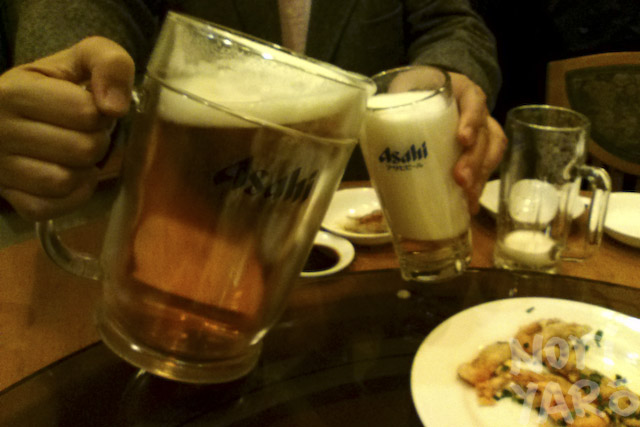 Kei-san from Chargespeed getting rid of the massive head from a jug of beer. Thanks for the dinner!