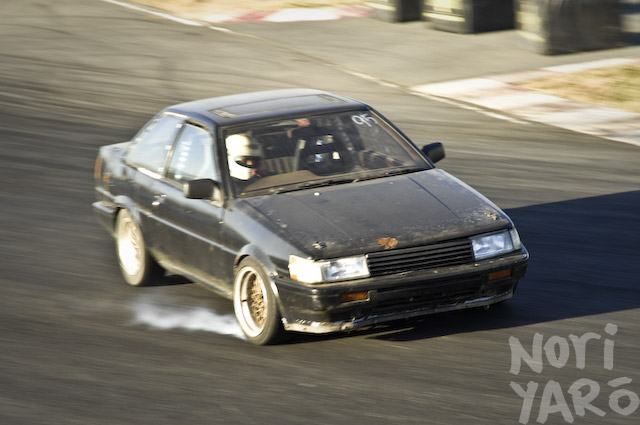 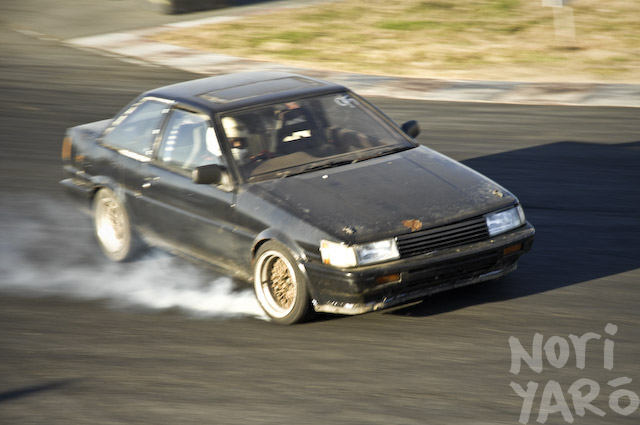 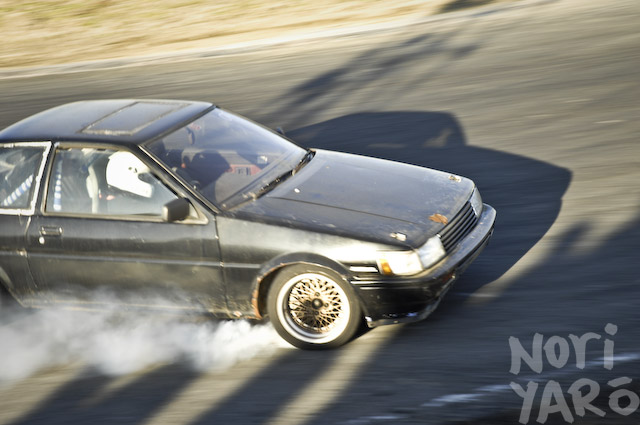 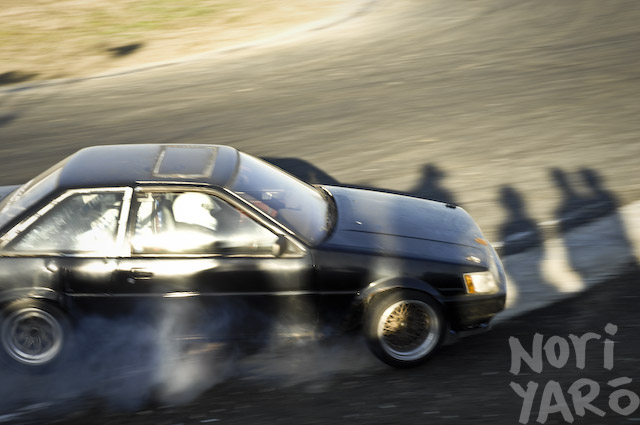 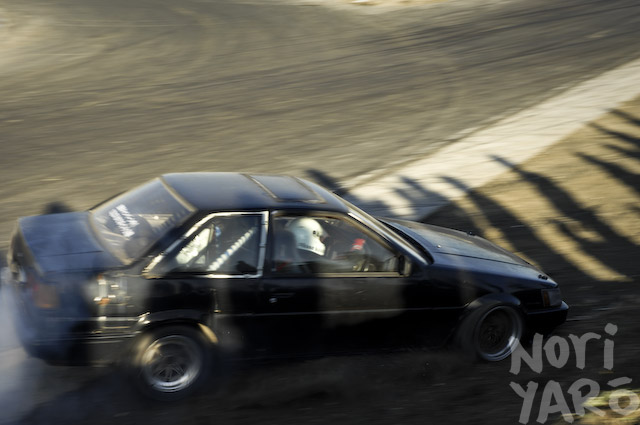 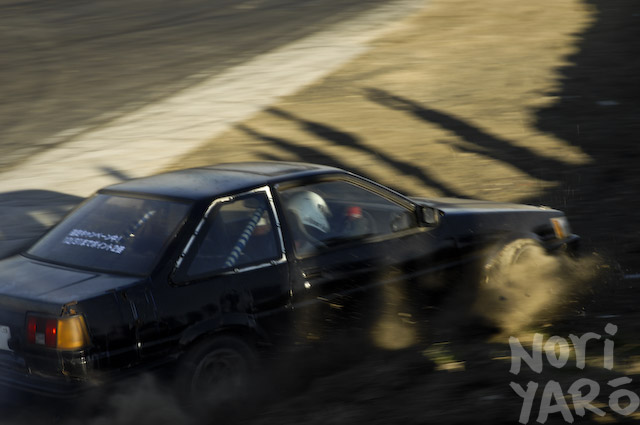 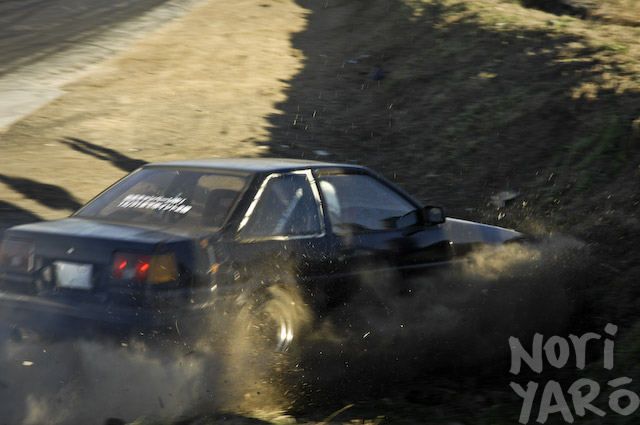 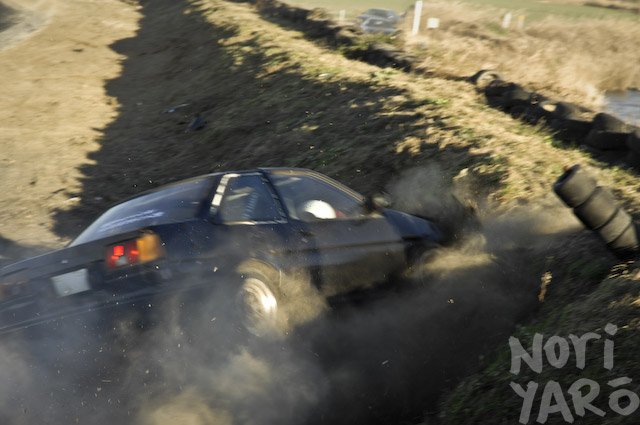 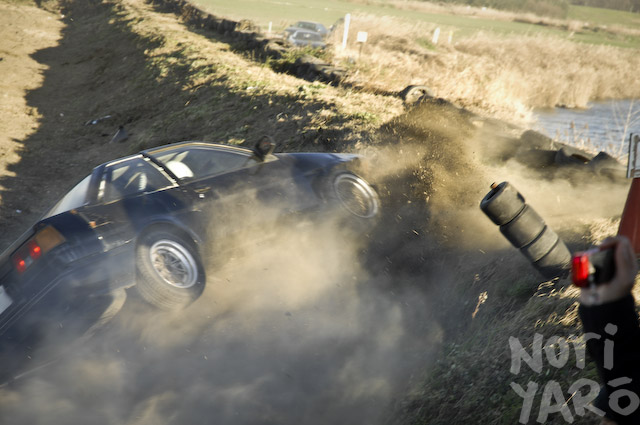 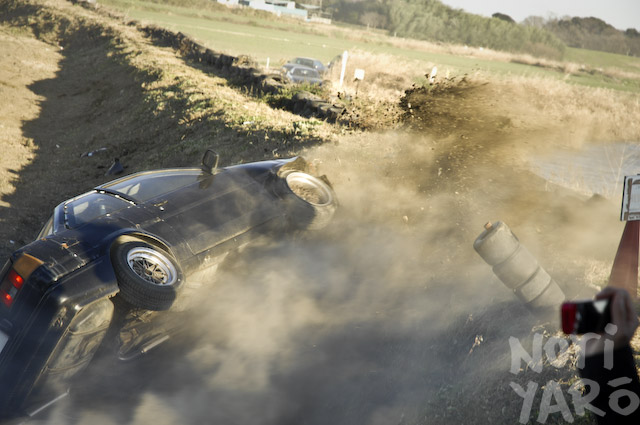 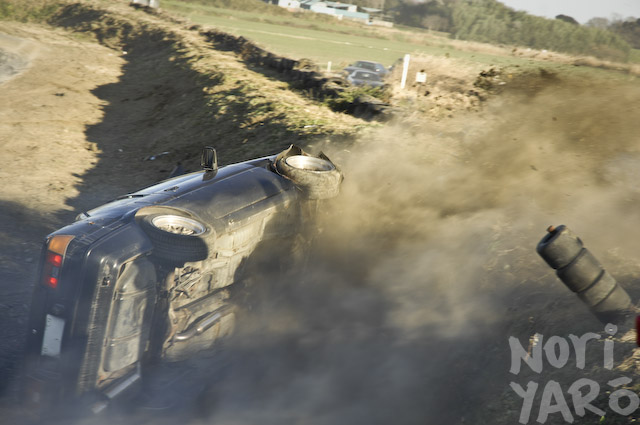 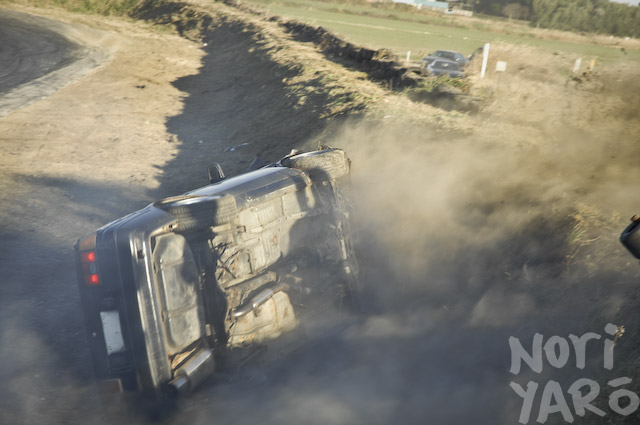 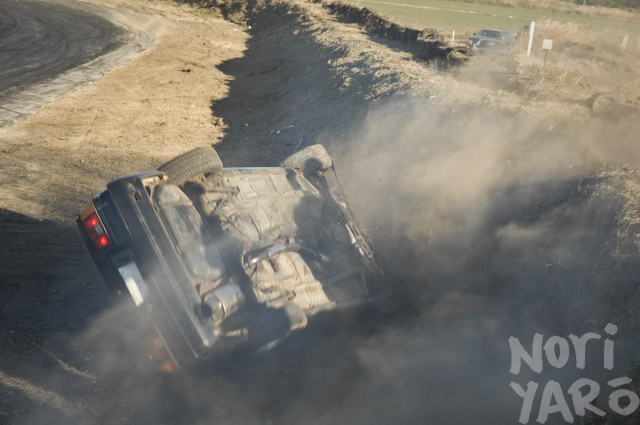 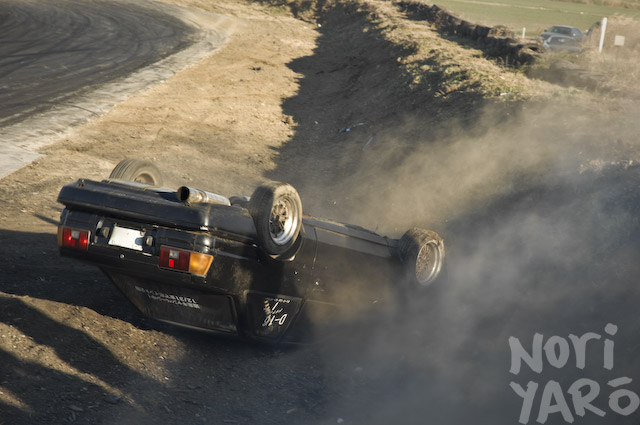 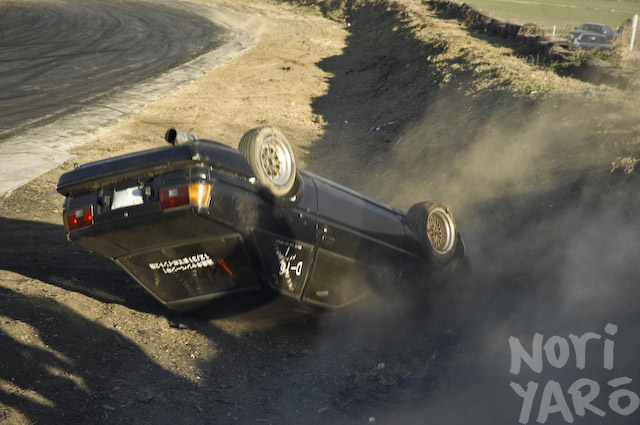 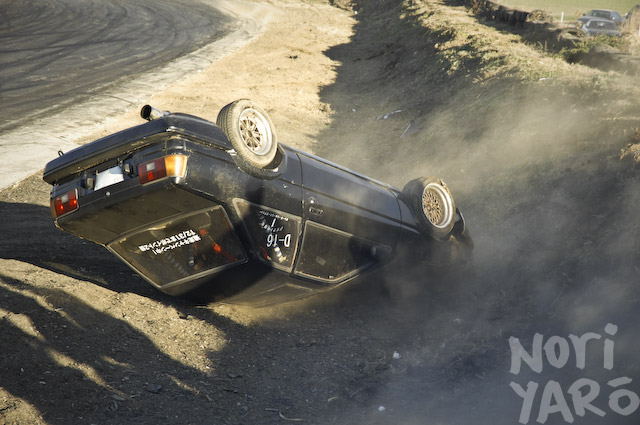 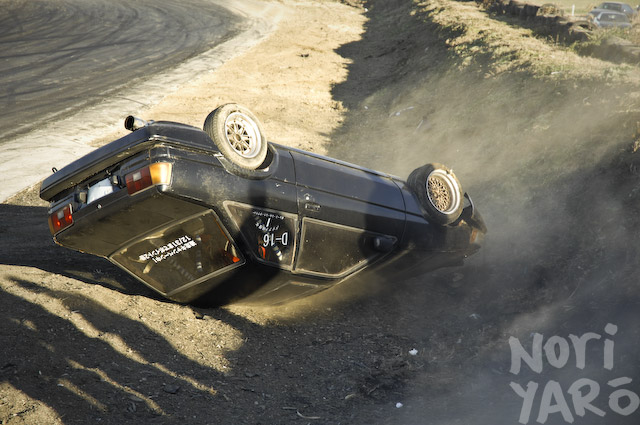 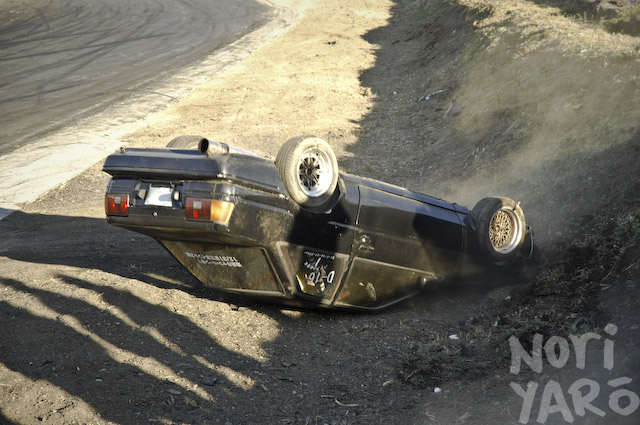 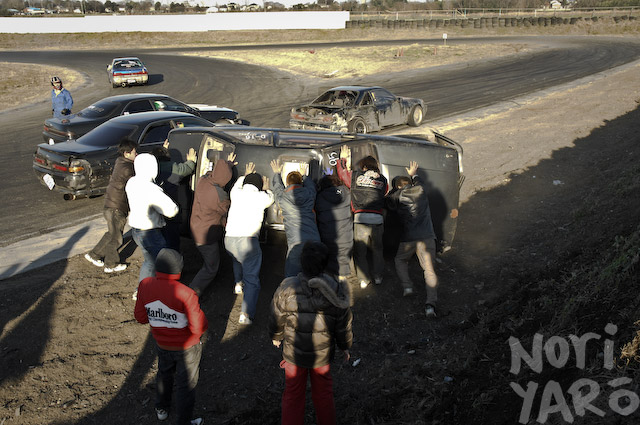 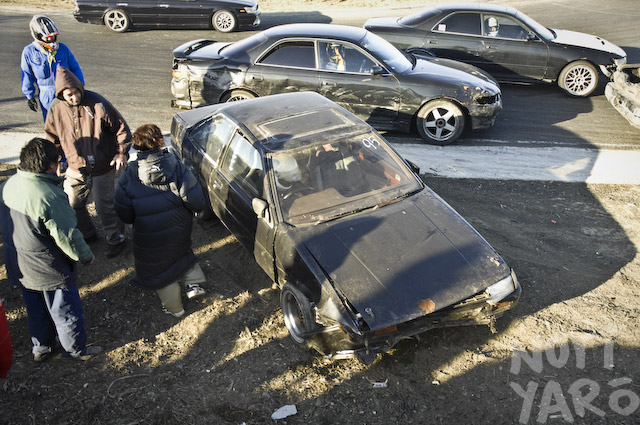 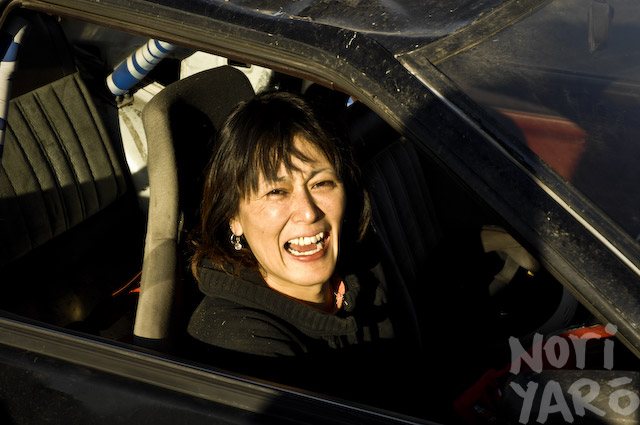 The frame was bent, so this hachi’s drifting days are over. Don’t feel too bad for it though. The boot floor had rust holes big enough to put your head through.